When a massive earthquake flattened the Italian town of Amatrice, killing almost 300 people, a young German Shepherd named Kaos was one of the first responders. Along with his human, Fabiano Ettore, Kaos tirelessly dug through the rubble searching for victims, many of whom were pulled to safety owing to his efforts. When an aftershock ravaged a nearby town months later, Kaos and Ettore again raced to the scene, cementing Kaos’ reputation as Italy’s “Hero Dog.” 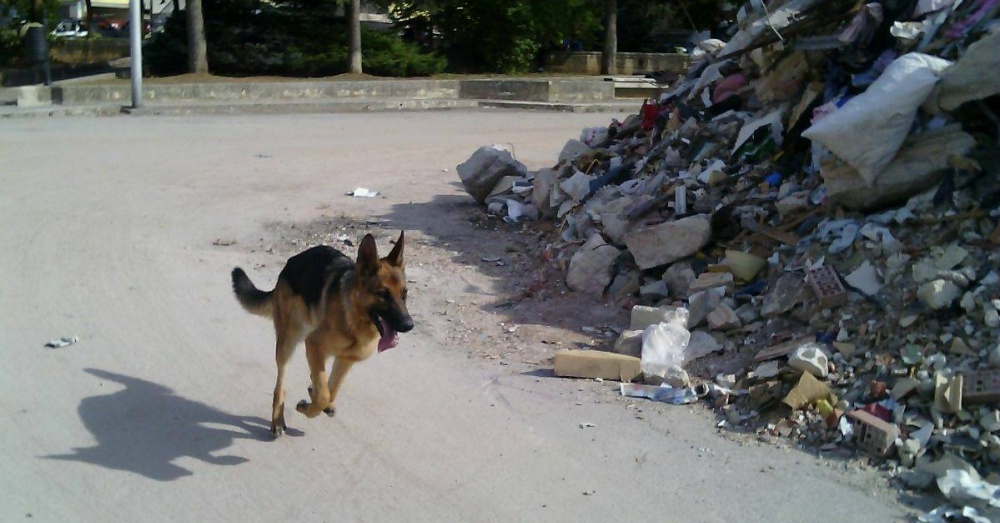 So the country was rightfully shocked and enraged to find that their national hero had been poisoned. According to Ettore, who posted a heartfelt tribute on Facebook, Kaos was found dead in their garden, even though he’d previously been in good health. Ettore did, however, remember Kaos barking a couple of times that morning, which may have encouraged a disgruntled neighbor to throw poisoned bait into Ettore’s yard.

Cruel as it sounds, poisoning dogs isn’t exactly rare in Italy, where one 2014 study found a “low level of social tolerance to neighbors’ dogs” in urban areas, where poisoned baits are common. Upon studying over 800 deceased canines in Rome, researchers identified poisoning as the second-leading cause of their deaths, affecting 17 percent of the animals. 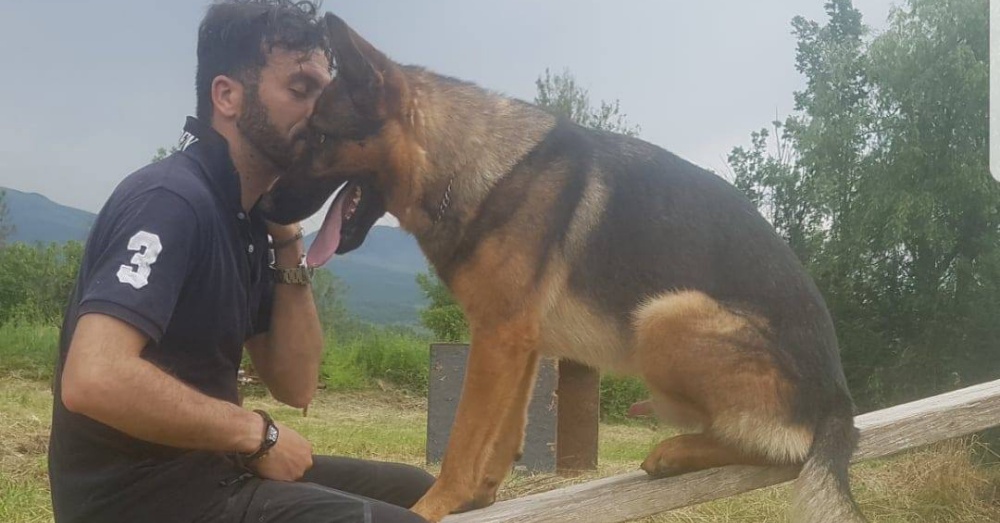 If there’s one upside to this horrific story, it’s that Italy might finally be ready to shore up its notoriously lax animal cruelty laws. “Kaos’ death has touched the conscience of the Italian people,” one lawmaker, Michela Brambilla, told the Associated Press, sharing her hopes that this tragedy would serve as a public wake-up call to the urgent need of finally ending this barbaric practice.

Ettore’s heartfelt tribute to his beloved dog included this video of Kaos racing to save earthquake victims!