Officers in Missouri have arrested a heartless man who bound a Dachshund’s mouth and feet with electrical tape, and then tossed the dog in a ditch in freezing temperatures.

The little dog was found shivering in a ditch 12 hours after the incident occurred. The officer was heartbroken to see all the electrical and duct tape wrapped around the dog’s feet and muzzle. The front and hind legs were bound together so he could not move. His muzzle was taped shut and it is a miracle he survived. 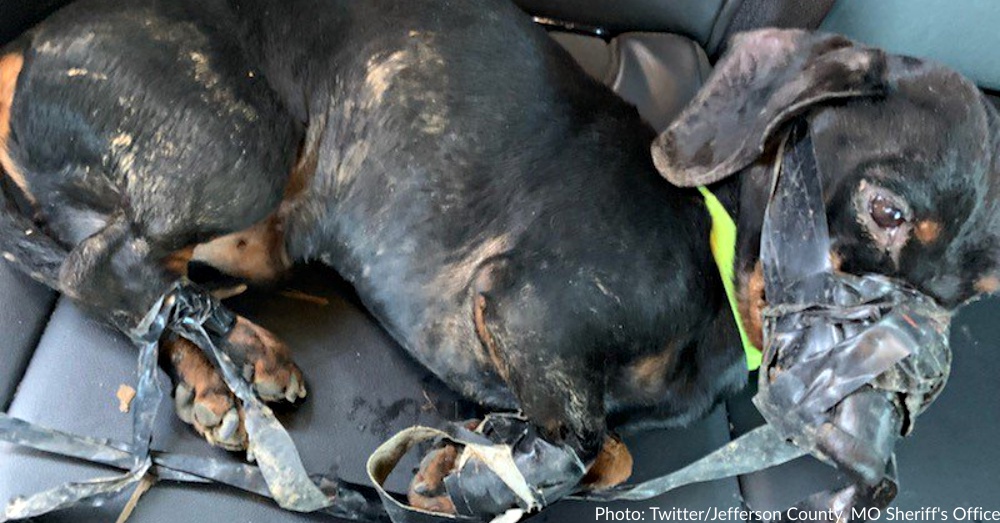 The monster tossed the dog out his car window and into the ditch after he bound him with tape. The temperatures were just above zero when the little dog was found.

Jefferson County Sheriff’s Office released a statement saying Paul Garcia was arrested and charged with felony animal abuse and armed criminal action charges. His bail was set at $50,000. “We now have a subject in custody for this crime because of the patrol deputy, skilled crime scene technicians, fingerprint examiners, and detectives.” 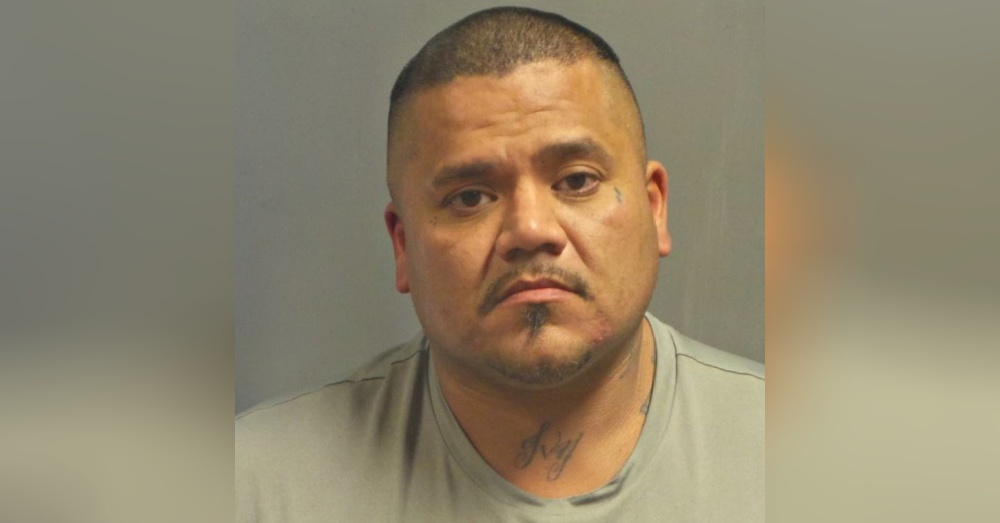 Jimmy, as the dog was later named, was brought to an animal hospital for treatment. “He was cold, starving & possibly had a concussion,” tweeted Jefferson County Sheriff’s Office. 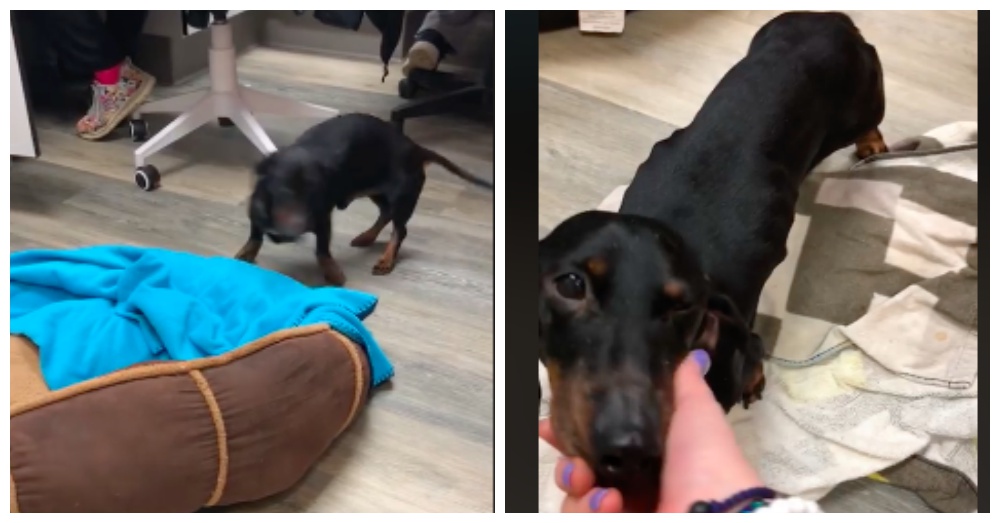 The resilient boy is improving. A video shared on Facebook captured him wagging his tail and playing with the medical staff. “This is a look at him at the animal hospital where he’s being treated.”

Officers made a plea on social media looking for the dog’s owner. Katie Kofron, the dog’s owner, saw the photo and knew it was her missing dog “Flick”. She told the Sheriff’s office that her 13-year-old dachshund disappeared from her backyard.

Fingerprints on the electrical tape were matched to Garcia. The public is demanding he is given the maximum sentence for his heinous crime.