COVID-19 has many humans on edge, but one mischievous herd of elephants has discovered how to use social distancing to their advantage.

A group of 14 elephants recently broke into a Chinese village’s wine supply, which was left unguarded when residents went into quarantine. But these party animals weren’t just looking for a couple of sips. Without anyone around to stop them, the hard-partying herd proceeded to chug 30 liters of corn wine, got sloppy drunk, and then slept off their hangovers for the rest of the afternoon. 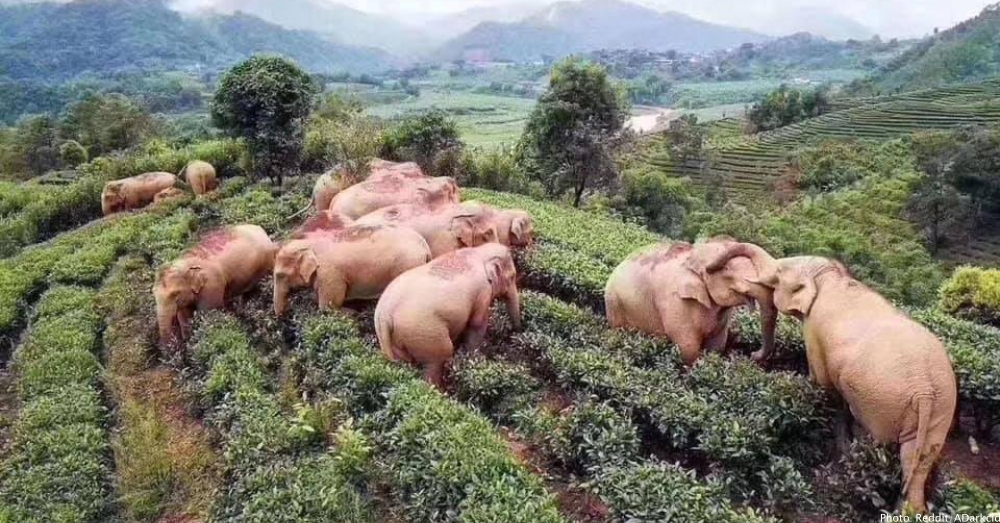 Fortunately, somebody posted a picture of this mammoth happy hour on Reddit, where it quickly went viral. “While humans carry out social distancing, a group of 14 elephants broke into a village in Yunan province, looking for corn and other food,” Reddit user ADarkcid wrote. “They ended up drinking 30kg of corn wine and got so drunk that they fell asleep in a nearby tea garden.”

While humans carry out social distancing, a group of 14 elephants broke into a village in Yunan province, looking for corn and other food. They ended up drinking 30kg of corn wine and got so drunk that they fell asleep in a nearby tea garden. 😂 pic.twitter.com/ykTCCLLCJu

As it turns out, elephants are actually bona fide party animals. According to conservationist Parveen Kaswan, not only do mastodons have a taste for the hard stuff, they use their excellent memories to revisit those places where they’ve managed to imbibe.

“They mark the houses also where they found that last time,” Kaswan explained on Twitter. According to the conservationist, elephants also get very annoyed when they discover people are drinking without them. “If they see drunk people they get irritated also, since it was not shared with them,” he added. 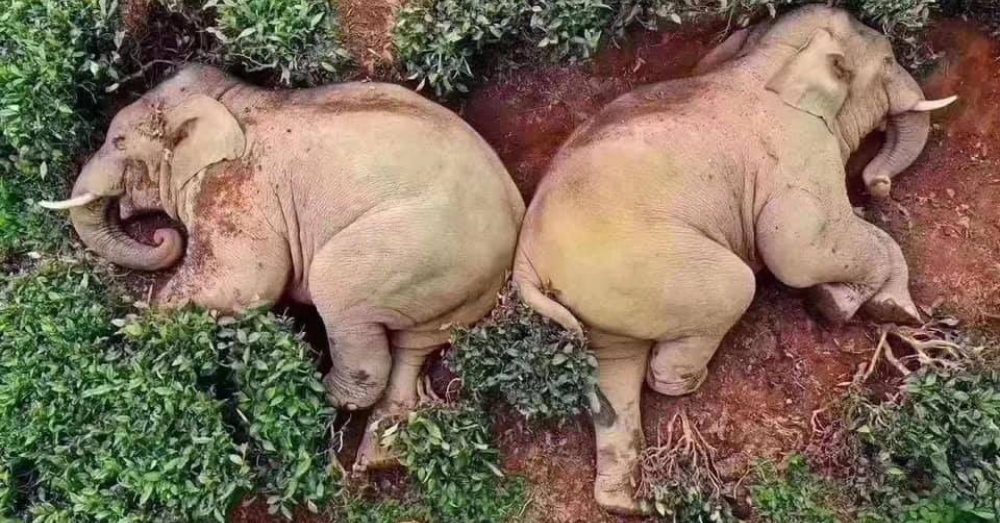 This explains why this hard-partying herd decided to swill such a massive amount of vintage! They knew exactly where the stash was located, and then took advantage of the town’s COVID-19 quarantine to drink up when nobody else was around to stop them. They might even have drank more than usual to make up for all those other times nobody bothered to invite them to the party.

We’re sure the winemaker isn’t thrilled, but we’re glad to see these elephants having fun while the rest of us humans quarantine!

Dog Decides To Photobomb His Owner’s Engagement Pictures: Click “Next” below! 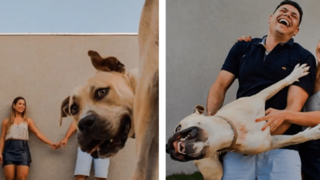 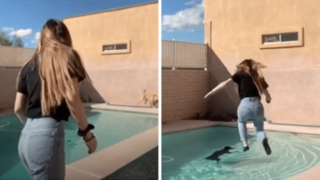