We all have heard of Angry Birds, Tweety, Big Bird, but what about drunk birds?!

These intoxicated birds are causing havoc in Gilbert, Minnesota. Gilbert Police Department is receiving multiple calls about “drunk” birds. However, birds cannot be charged with drunk and disorderly conduct. Birds are becoming intoxicated after eating fermented berries. The reason they are such an issue is because an early frost caused the berries to ferment earlier than usual. 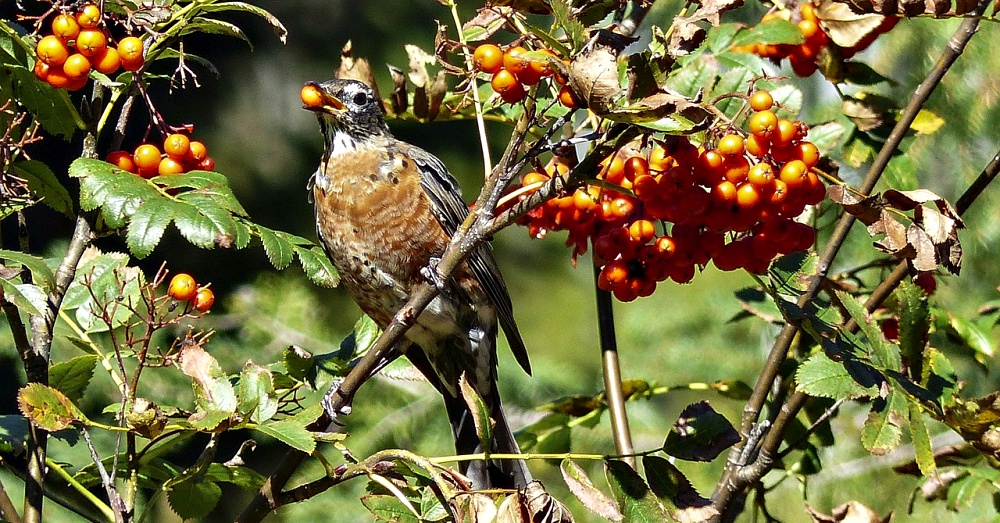 The police released a post regarding the drunk birds stating, “The Gilbert Police Department has received several reports of birds that appear to be “under the influence” flying into windows, cars, and acting confused.”

This year, less birds have migrated south, so there are more occurrences. “It appears that some birds are getting a little more “tipsy” than normal.” 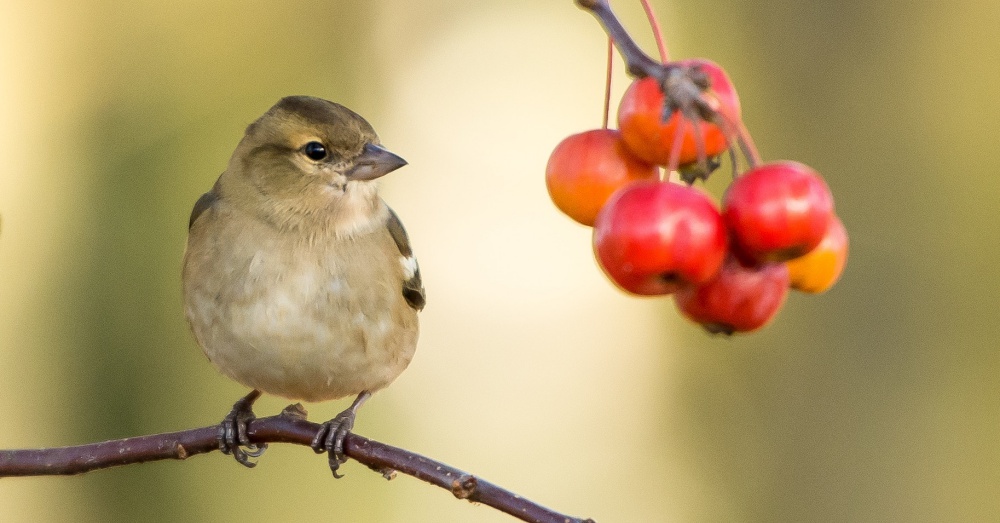 Matthew Dodder, a self-described “bird guy” from California, told The Washington Post, “They’ll be flying kind of erratically. We typically see them flying lower than usual through traffic. They’re just careless and they’re not looking for cars or other obstacles.” 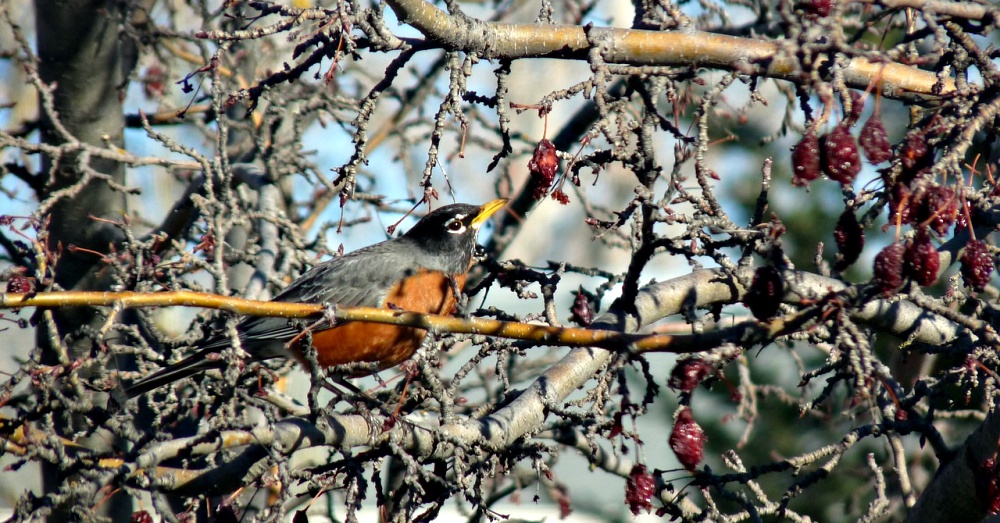 Birds like robins, cedar waxwings and thrushes are the common “drunks” because they eat more berries than other birds. The birds will sober up once they sleep it off. The police are asking the residents to refrain from calling them unless they see, “Woodstock pushing Snoopy off the doghouse for no apparent reason.” or “Tweety acting as if 10 feet tall and getting into confrontations with cats.” 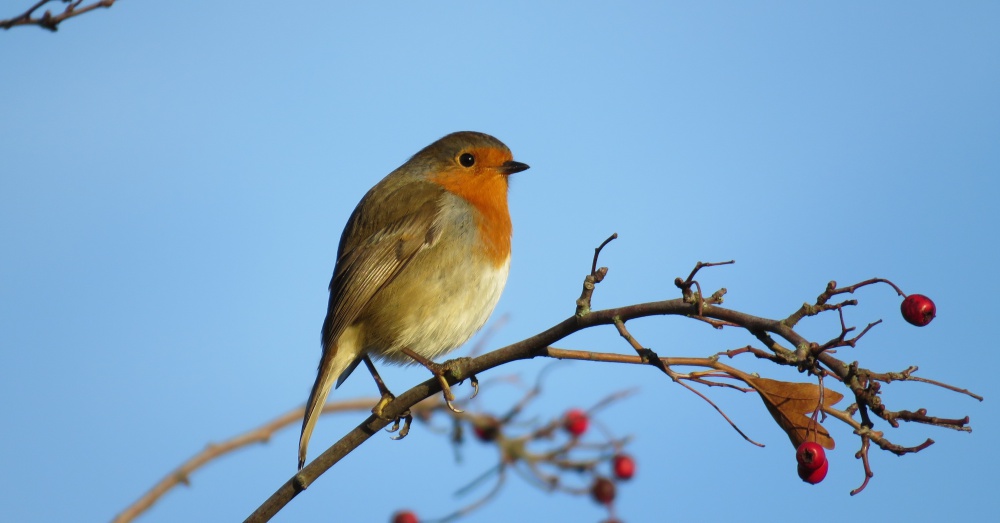 All joking aside, if you see an intoxicated bird and want to prevent it from running into a window, place a decal or reflective object in the window. Audubon Society advises people to do this and to allow a stunned bird that just hit a window to sleep it off. When the bird awakes, it should fly off.