These Animals Drink Alcohol And Take Drugs, And Some Can Really Hold It

Sometimes the end of the day can’t come too early.

We understand. It’s 5 o’clock somewhere. And many in the animal kingdom feel the same way. But they’re not exactly waiting for 5 p.m. to roll around.

Some animals are quite adept at finding hooch on their own, whether it’s good for them or not.

In most cases, not.

To be very clear, you should never feed an animal alcohol or drugs unless directed to by a veterinarian. It could lead to severe illness or death. That said, you can’t stop a party animal when its mind is set on letting loose. 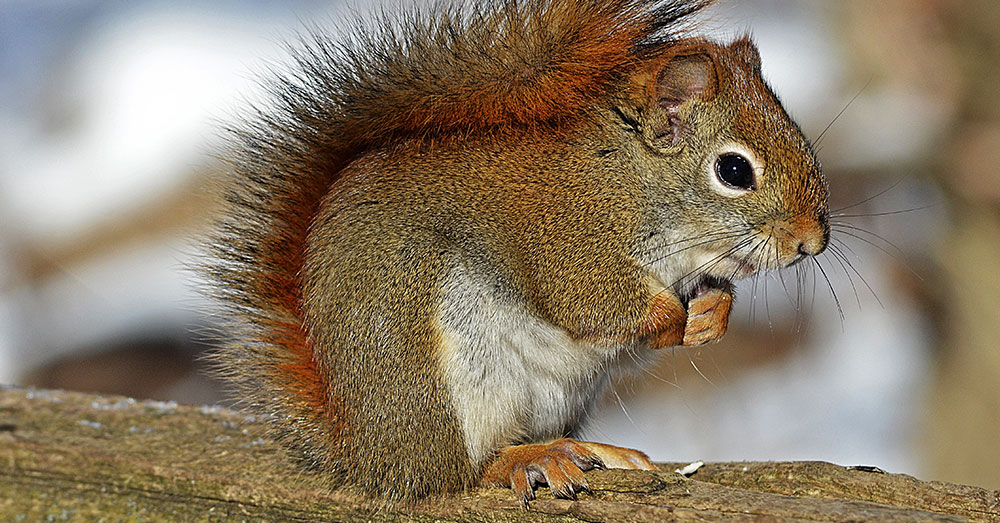 Here are a few examples:

After being disturbed after a long winter in hibernation, it’s not uncommon for moose to act a little groggy. But there’s a remedy; just ask any moose that lives near an orchard.

Marauding moose may seem stranger than fiction, and on occasion, they are. But make no mistake: a moose who’s lost its inhibitions can be quite a force to be reckoned with.

According to Mother Nature Network, a moose in Sweden became so inebriated after a lunch of fermented apples that he lodged himself in the crook of a tree, with three legs off the ground.

It took the combined efforts of one headstrong Swede, a hunter, and the local fire department to free the animal, who was no worse for wear, apart from a slight hangover. 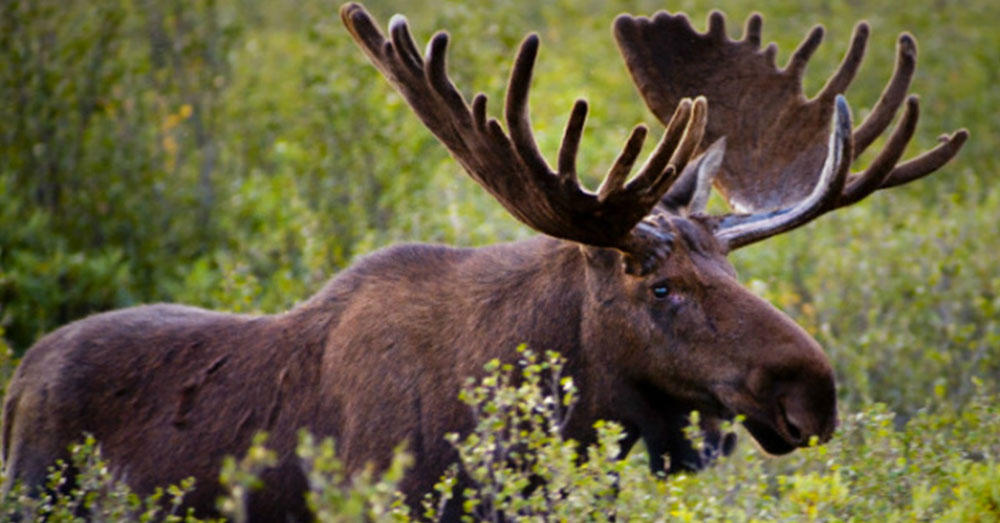 Source: National Park Service
A rather large moose is no small threat.

We’ve always thought they were nuts, but sometimes, they might just be drunk.

In North America, where you’ll find most squirrels, happy hour lasts as long as harvest season. And in Minneapolis, a picked over pumpkin patch provided just such a punch.

When a family came home to find one of the neighborhood squirrels tail over teakettle in their front lawn, they thought they’d document the strange behavior.

Watch the proof below.

Click the button below and keep reading; we’ve got plenty more!