Dolphins were being targeted by commercial fishing fleets because yellowfin tuna often swim beneath them for protection. Fisherman were throwing nets over dolphins, causing them injury and sometimes death, in an attempt to capture the tuna. The long ongoing battle to protect dolphins has finally come to an end with a victory for dolphins!

For the past few decades, dolphins have been drowned, injured and mothers separated from their calves all because fisherman are trying to catch tuna. The Humane Society of the United States (HSUS) and The Humane Society International(HSI) have been working relentlessly to try and end the brutality on dolphins. 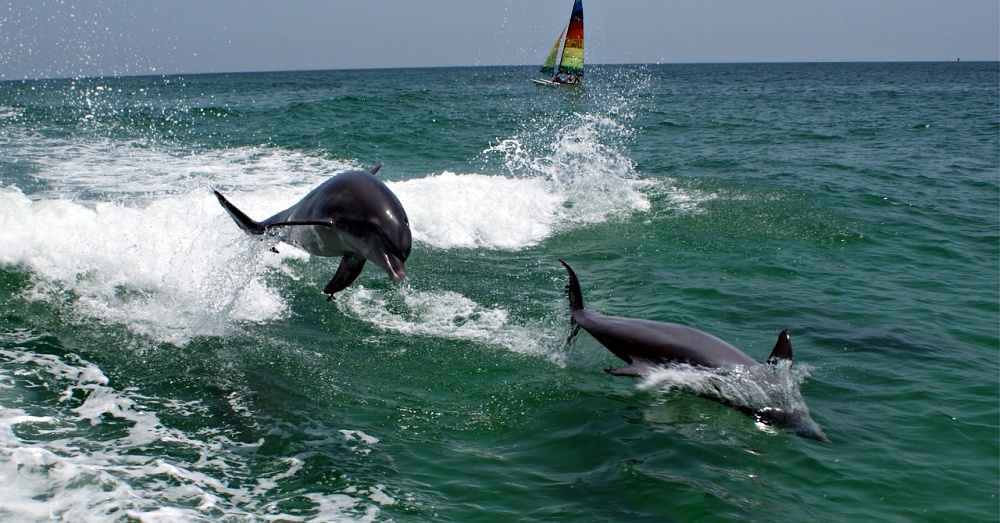 A ruling by The World Trade Organization stated that any tuna sold in the United States with a dolphin-safe label must not harm dolphins in any way. Kitty Block, acting President of HSUS, said, ” Little did I know that it would take nearly three decades for the legal battles to conclude, but I am overjoyed with the result. I am proud of my colleagues for staying the course, fighting long and hard and often against tough odds, in order to prevent the injuring and drowning of extraordinary numbers of dolphins — with some estimates running in excess of seven million killed in the last few decades.” 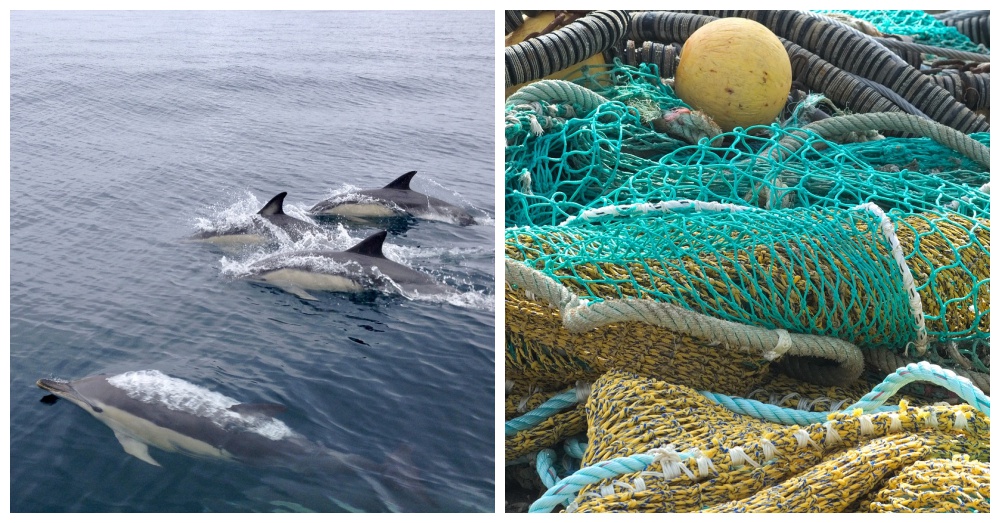 In 1980, the United States created and started to require the dolphin-safe label to be placed on tuna products that did not harm dolphins to obtain the tuna. However, the Mexican tuna industry pushed back and convinced Congress to bend the guidelines. They weakened the label so they were still able to chase and trap dolphins as long as they were not seriously injured or killed.

The recent ruling enhances the label to prevent any harm from coming to dolphins. This is a major win for dolphins. Thank you to everyone who persisted in the battle. Be sure to look for the label if you purchase any tuna products.