Jennifer Appel and Tasha Fuiaba were lost at sea with their dogs for five months after their boat lost power during a storm in the Pacific Ocean.

The two women left Hawaii and set out for Tahiti this spring, but their engine failed on May 30, leaving them stuck in the middle of the ocean with no land in sight. They kept sailing and remained hopeful, but were unable to communicate with anyone.

They issued daily distress calls after two months, but there were no ships nearby to hear them, and of course they were too far from land.

Being lost at sea for five months could not only be scary but also fatal if you run out of food or water. Luckily they were equipped with enough food to help them survive; they had water purifiers, along with a year’s worth of food! 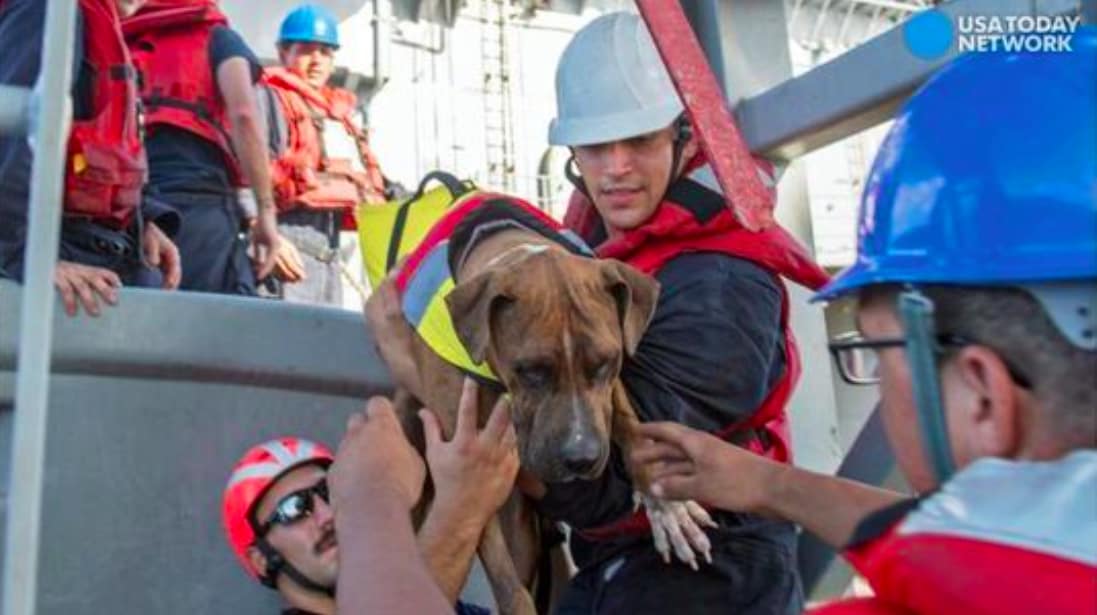 After five long months at sea, Appel and Fuiaba saw a boat on the horizon and felt instant relief. The ship was a Taiwanese fishing boat who saw the stranded women 900 miles southeast of Japan and thousands of miles from Tahiti. They immediately contacted the U.S. Coast Guard at Guam. 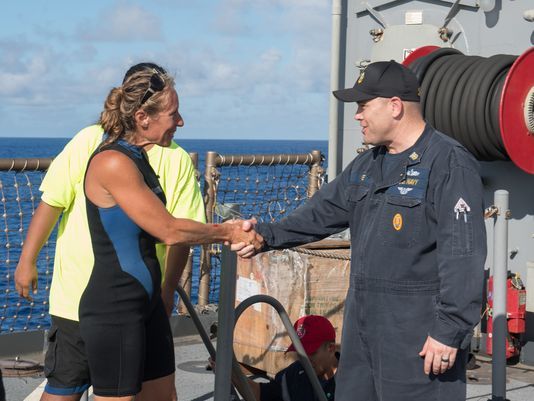 The next morning, the Navy came with a 610-foot-long docking landing ship to rescue them. They pulled the two women and their dogs off their weather-beaten boat to safety. 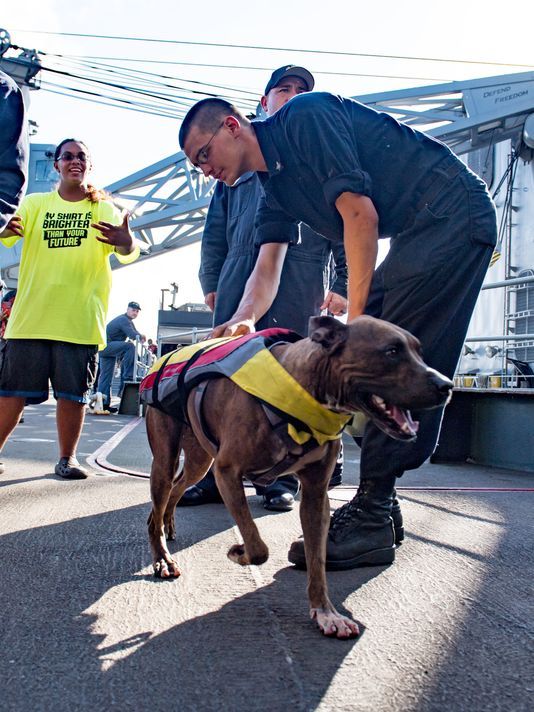 Appel and Fuiaba and their dogs are all doing well and are just so relieved and thankful to be back on land. Many people who get lost at sea never make it back alive, but thankfully these people got a happy ending. 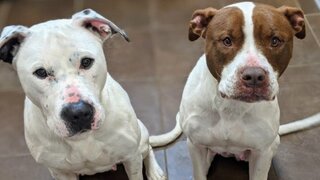 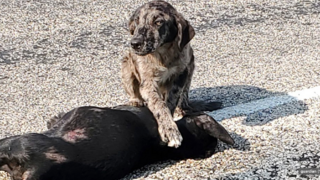