Can My Dog Eat Potato Chips?

It’s no secret that humans love their chips (that’s crisps to you Brits). We eat them plain, covered in toppings, and in a growing range of flavors, so much so that the industry itself is worth billions of dollars.

So with all this crispy goodness going around, it’s natural to wonder whether or not we can share the love with our four-legged friends. After all, modern dogs join their humans on the road, at the office, and in restaurants and bars, which are particularly prone to deep-fried potato consumption. When Fido’s looking at you with those puppy-dog eyes, is it okay to share? 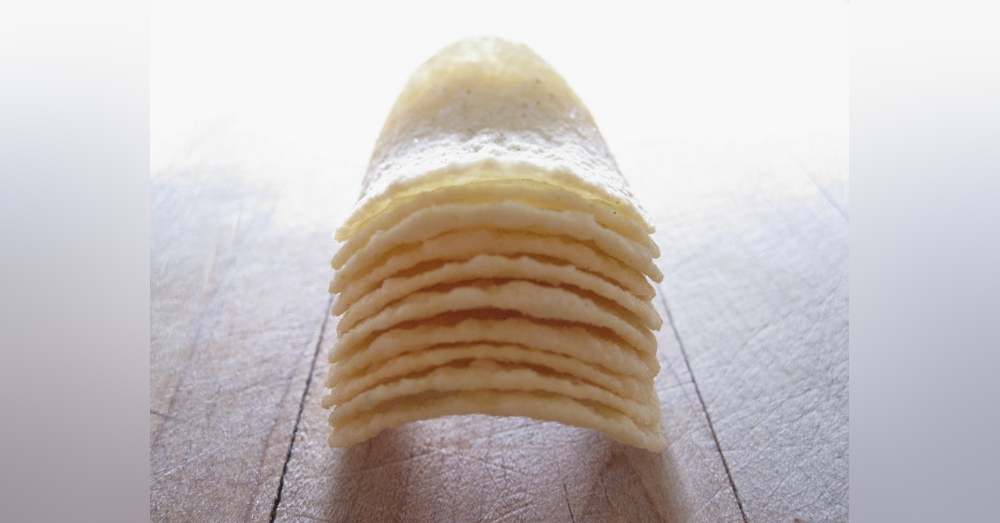 The answer, of course, is complicated.

You could give your dog 1-2 chips without huge ill effect, but keep that water bowl handy, because the snack’s high-sodium content will leave him or her in search of a fire hydrant.

If your dog eats more than two chips, s/he won’t necessarily die, but the soaring levels of salt, fat, spices, flavoring, and other processed gunk will wreak havoc on your pet’s delicate digestive system (read: discomfort, and lots and lots of flatulence). 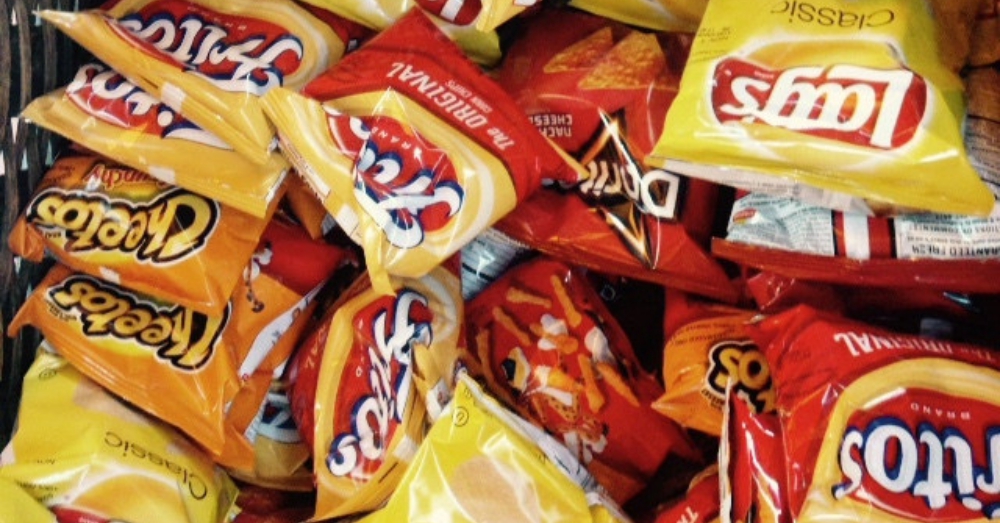 And if you think it’s hard for humans to consume just one to two chips, dogs have even less will-power. Your pet will definitely over-indulge unless you intervene.

Surprisingly, the most dangerous thing about this entire scenario is actually the snack bag, which becomes a suffocation hazard should your eager pup decide to sniff it too closely. 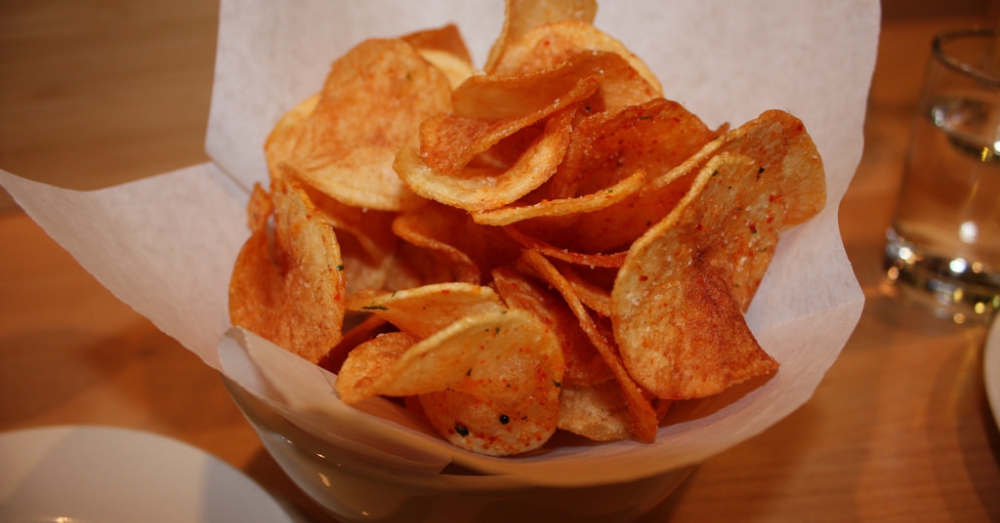 The good news is that dogs don’t really crave potato chips the same way people do; that drool factor is equally applicable to all types of food. That means you can swap the potato chips for dog-friendly kale chips, cooked slices of sweet potato, or apples with peanut butter and your dog won’t even know the difference. If only healthy eating was this easy for humans!

Tasty human treats that dogs can eat, too!: Click “Next” below!