Have you ever noticed your dog searching for his red ball in the grass when playing fetch?

Dogs cannot see color as well as us but they can see motion much better than us. Stationary objects may be ignored, but if something is moving, your dog is very responsive. They can even tell if the object is a person or animal by movement. A dog’s eyes are designed to be at peak performance at dawn and dusk, which are prime hunting times. However, dogs are no longer in the wild looking for food and now are usually napping at those times. 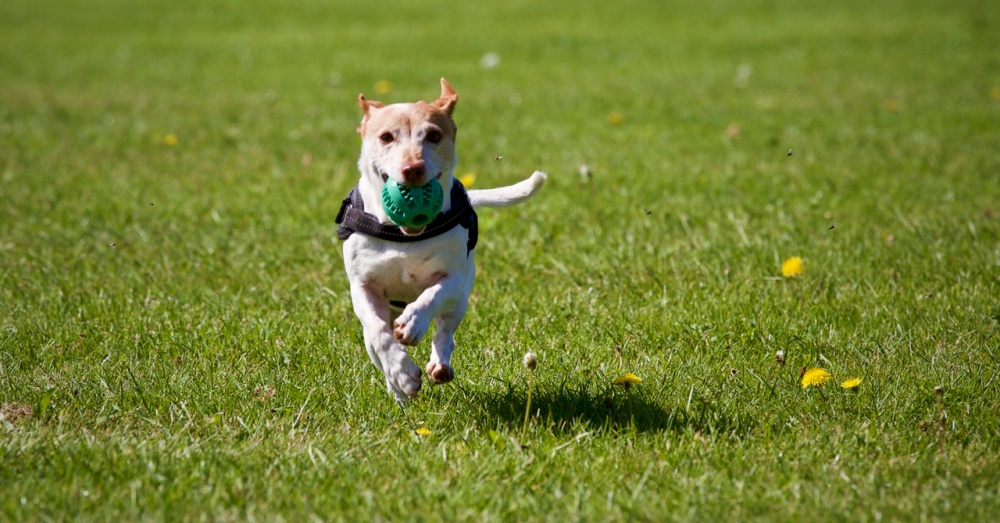 Although a dog’s eyes may not be as strong as ours, they rely on their amazing sense of smell to make up the difference. They see the world differently through scents over sights. Many believe that dogs can only see in black and white, but that is not true.

According to Psychology Today,”The eyes of both people and dogs contain special light catching cells called cones that respond to color.” Dogs are missing one of the three cones in their eyes that allow humans to see a larger spectrum of vivid colors. Dogs can still see some colors, but they are more muted.

A study conducted by Dr. Marcello Siniscalchi of the Department of Veterinary Medicine at the Univesity of Bari in Italy found dogs cannot differentiate between red and green. They see the same colors as a person who is red and green color blind.

“We show that dogs exhibit a behavioral response similar to that of red–green blind human subjects suggesting that dogs struggle to distinguish between red and green colours,” commented the Doctor.

Further research has to be conducted, but the researchers have a hunch that dogs may also be color blind to brown and orange. 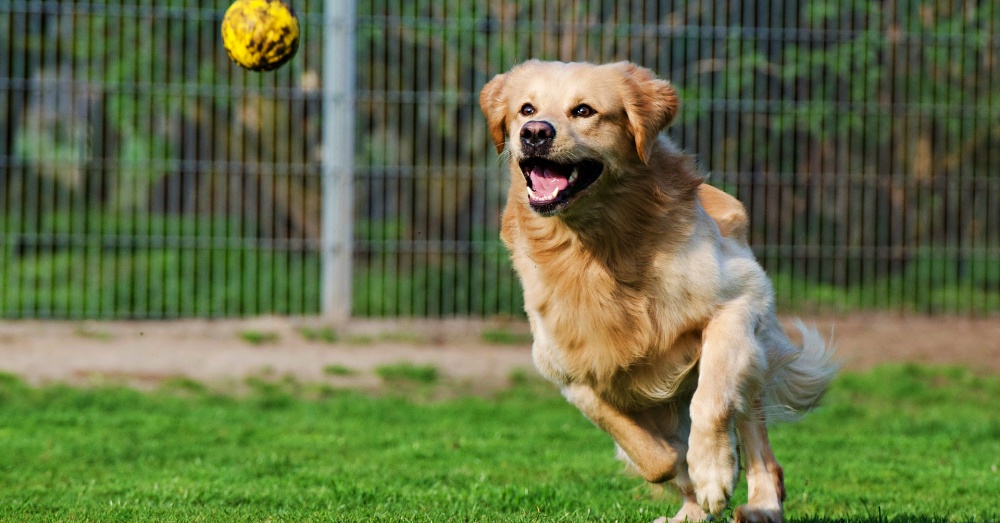 “Overall, the direct demonstration that dogs are red-green colour blind is not only important for people directly involved in dog training but also for owners who want to improve their dog’s attentive skills during some activities such as play that is at the heart of a healthy owner-dog relationship,” states Dr. Siniscalchi.

With that said, it is probably best to buy a blue or yellow ball to play fetch so your dog can easily find it. The crazy thing is that most dog toys are red or orange. Hopefully dog toy manufacturers will see this and make the toys in colors that will be easy for the dogs to see.