Meet the adorable 3-year-old Shiba Inu named Ken-Kun, who has gained online notoriety for being the manager of his very own sweet potato stand in Japan.

A video was captured, showing Ken-Kun peering over the service window, looking for customers. Ken-Kun is a very dedicated employee and takes his job very seriously – luckily for him, his adorable face makes for a very powerful marketing tool. 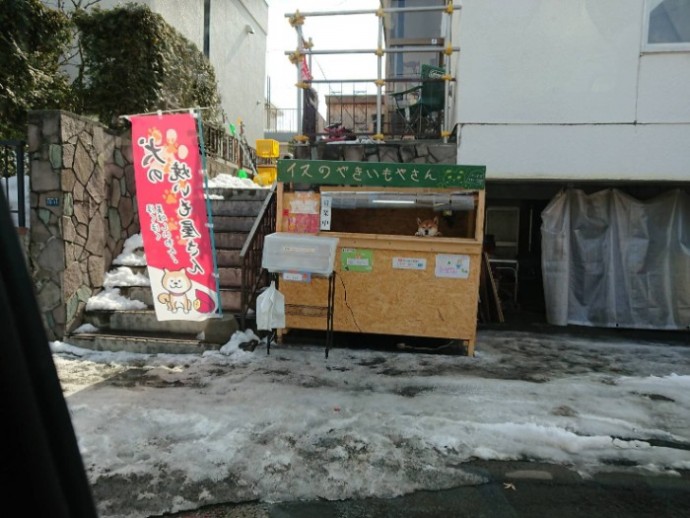 At the front of Ken-Kun’s stand there is a large box full of roasted sweet potatoes. Customers can pick out the potatoes that they want themselves, then they pay by slipping their money in through a small hole. 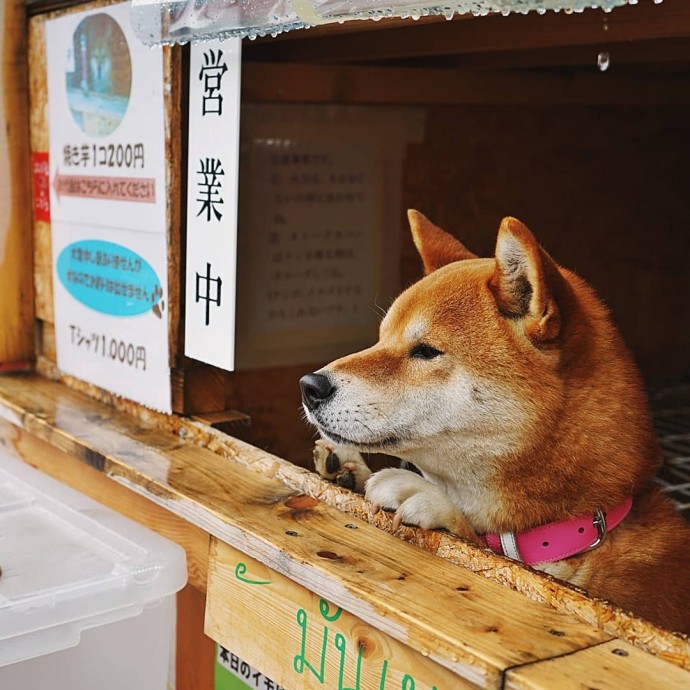 Since Ken-Kun isn’t the best at counting money, he just has to trust in the honesty and integrity of his customers to pay him what is owed. It also means that he can’t give any change back to the customers who overpay, something that is pointed out to customers with a sign on the potato stand that reads, “Because I’m a dog, I can’t give you change.” 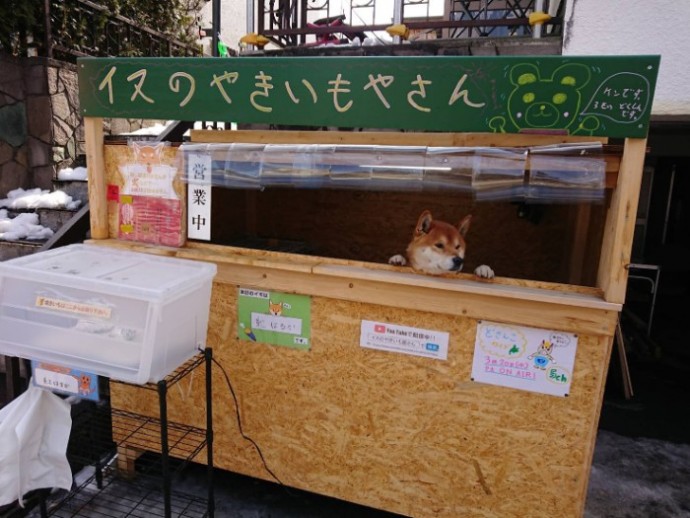 A roasted sweet potato costs 100 yen to purchase, which when converted, is about 1 dollar. They are a popular choice of street food. While they’re already pretty delicious, we have no doubt that getting to buy one from an adorable dog in a stand just makes the experience that much better. 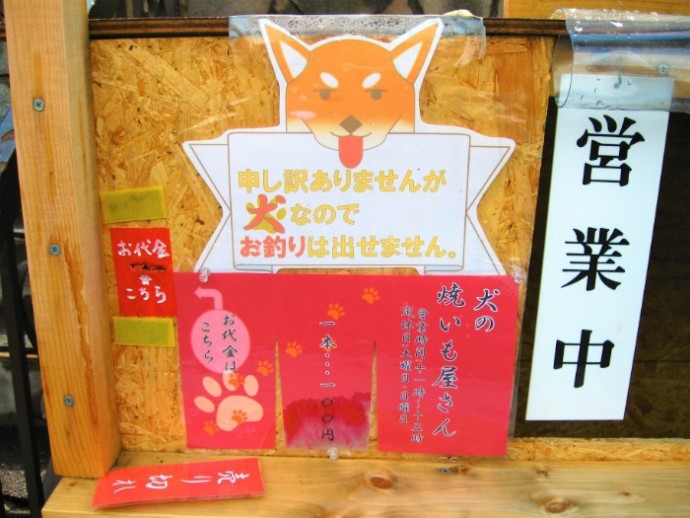 In his free time, Ken-Kun shows his grasp of having a good work-life balance, as he loves to go for walks with his owner around Sapporo City. 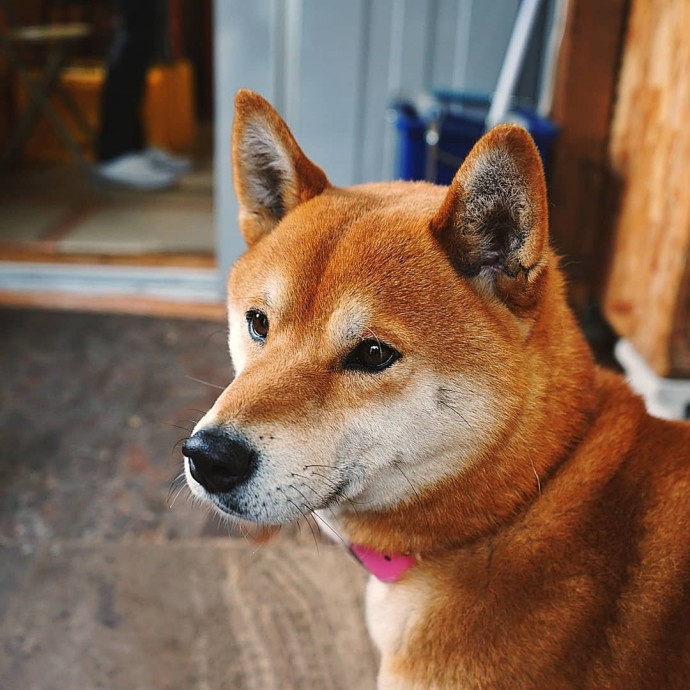 This good boy loves running his potato stand, and we can only imagine that he is probably one of the most popular shopkeepers around! 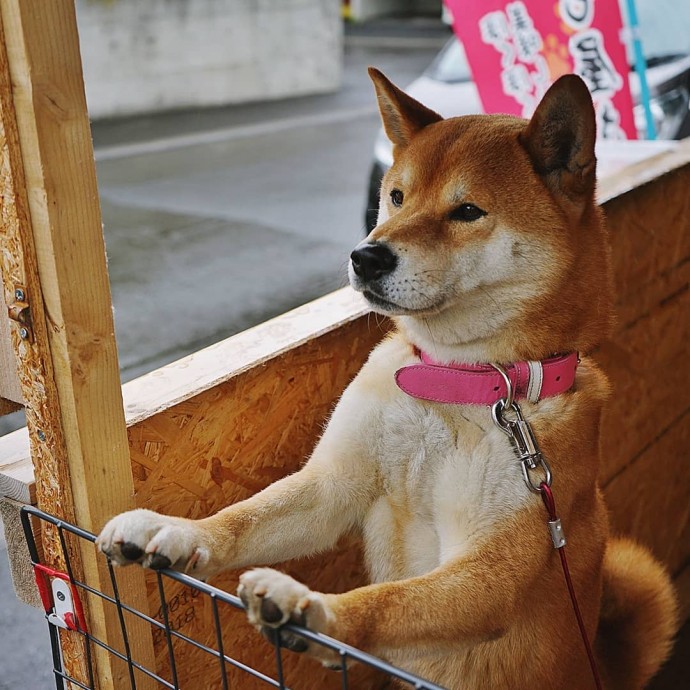 You can watch the video below of Ken-Kun working hard managing his potato stand: