The local police in Pierce County, Wisconsin were executing a warrant to a couple that lived on a rural property. The officers went into the barns on the properties and could not believe their eyes. The barns were full of roosters, while dogs were living in deplorable conditions all over the property.

The American Society for the Prevention of Cruelty to Animals (ASPCA) was contacted to help in the seizure of the animals. More than a dozen dogs on the property that were tied up on heavy chains with wounds from fighting. It was obvious that the dogs were bred and used for fighting. In the barns were a total of roughly 1,300 roosters used for cockfighting. The roosters were physically altered to prepare them to fight.

“Dog fighting is not a myth. It is not just something that happens ‘down south’. It happens in quiet rural neighborhoods too, in city lots and backyards….right here in Wisconsin,” posted Diamond Dogs Rescue Wisconsin.

“The roosters’ feet were cut, indicating razor blades had been attached to their feet,” Sheriff Hove said. Officers also found a square wooden box used as a fighting ring in one of the barns. ASPCA states that dogfighting and cockfighting paraphernalia were also discovered on the property.

The rural property was set far back from the road, which made it impossible for people to see or hear any noises. When the rescue team arrived on the property, they did not hear a sound. 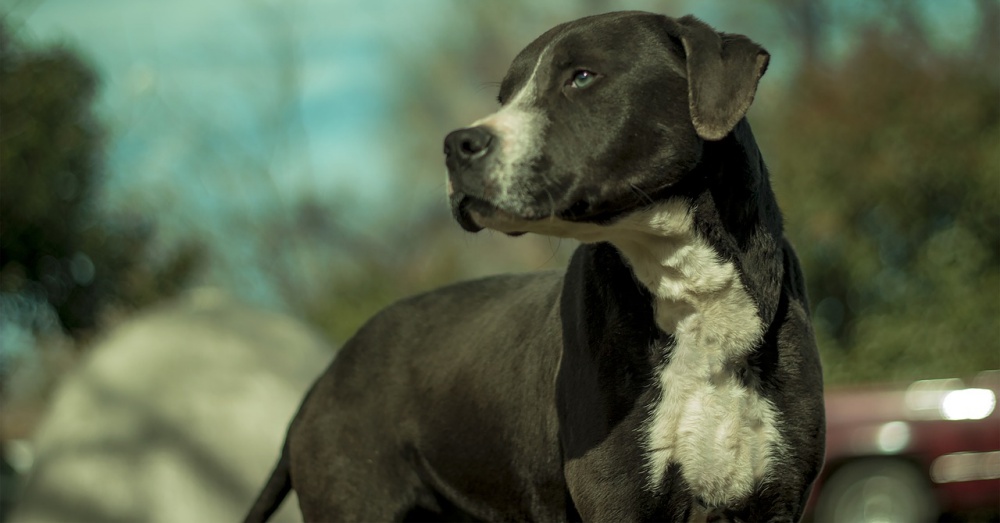 Thankfully, all of the animals were alive and rescued from the property. They were brought to undisclosed ASPCA emergency shelters to receive vet care. On top of the cruel and vial conditions the animals were living in, drugs were found on the property. Officers confiscated four pounds of methamphetamine, a pound of marijuana and a pot grow operation. 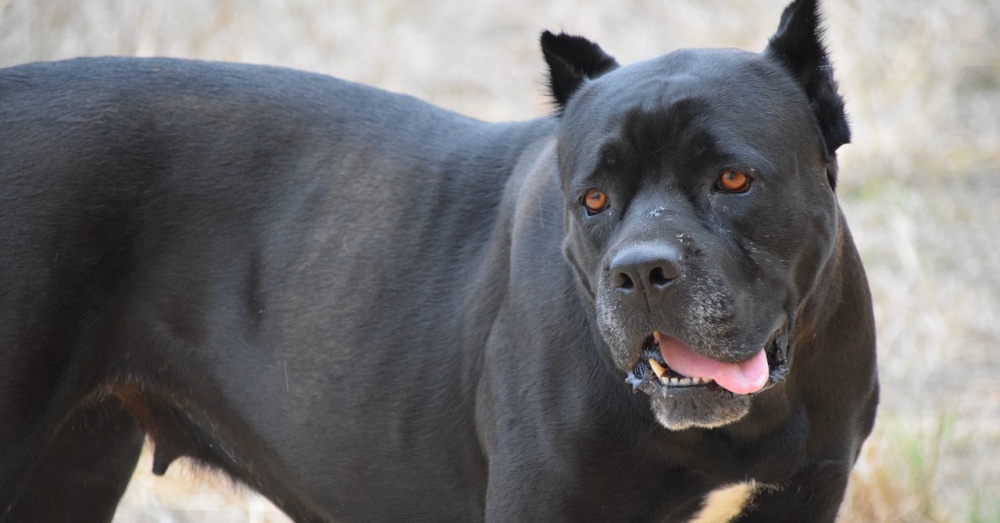 “This is the second large-scale animal cruelty case we have encountered in the past two years,” shared Sheriff Hove. “When we are made aware of any animal cruelty issues we do the best we can to investigate and hold accountable those responsible.”