Hundreds of pets die every year from being left in hot cars.

But one little dog trapped in a hot car used all her might to bark for help.

The Maltese dog was left alone in a locked car in Disney’s Hollywood Studio parking lot and had to fend for herself as temperatures continued to rise.

The small pup barked until she captured the attention of a passerby, Jerry Dana Frech.

DOG RESCUED FROM HOT CAR AT DISNEY WORLD —
A Hollywood Studios park guest says she heard a bark coming from a car just before 5 Monday afternoon.

“She looked right up into my eyes and said “help”. Looking around I saw an empty bowl and a parking receipt for 11:48 am!.”, … pic.twitter.com/Q5G2vGQOzZ

According to Frech, who made a private Facebook post about what she saw, the dog was left alone in the hot car for hours while the owners were at the park.

She said, ‘She looked right up into my eyes and said “help”. Looking around I saw an empty bowl and a parking receipt for 11:48 am!’

It was just before 5pm when Frech found the panting dog and called for help.

Orange County Sheriff’s Office arrived and with the assistance of Reedy Creek Fire Department rescued the dog. One of the officers reportedly said the dog would have died within an hour if she wasn’t rescued.

They immediately offered the pup some water and attempted to locate the owners.

The dog was returned to the owners and no charges were filed, which infuriated many people.

One person commented, “I find it appalling that this animal was returned to the owner and no charges filed! Why?”

Another angry person wrote, “The owner needs to be punished. That’s unacceptable. Let’s lock the owner in a car for 5 hours in the Florida heat and see how they like it.”

It is a miracle the dog survived. Please do not leave your dog in the car, even for a quick errand.

Some states have a “Good Samaritan Law”, which allows people to break into locked cars to save pets, and Florida is one of them.

Sign the pledge below that states you will do everything in your power to help a dog trapped in a hot car. 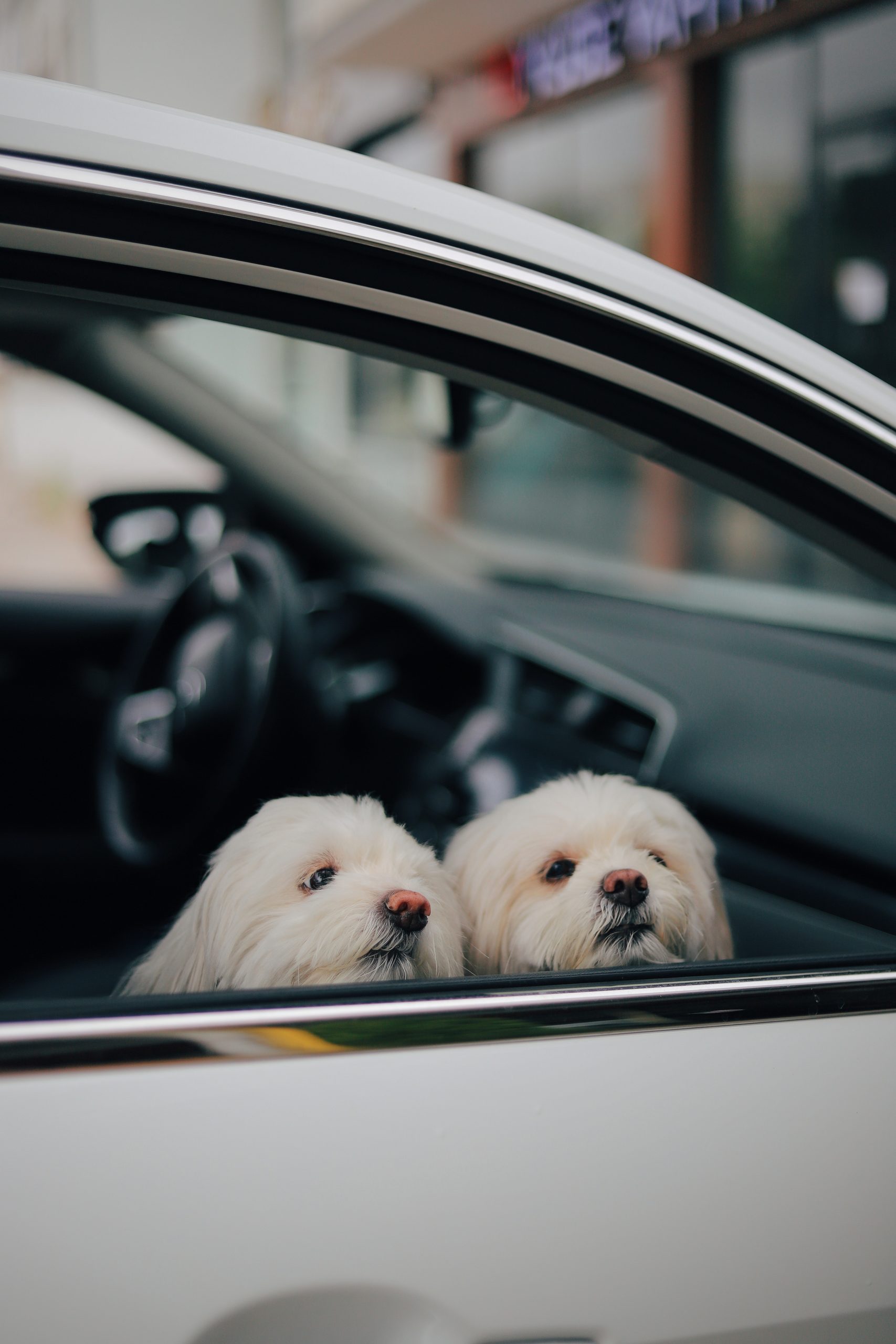 Parked cars are fast-acting deathtraps for dogs: On a 78-degree day, the temperature inside a parked car can soar to between 100 and 120 degrees mere minutes, and on a 90-degree day, the interior temperature can reach as high as 160 degrees in less than 10 minutes.
Sign the personal pledge to raise awareness and act when pets are at risk.
Make a difference!