All dog owners can relate to walking along a sidewalk, and the next thing you know Fido is sniffing some other dog’s poo. Even worse, is when you do not see it and step in it. One man was fed up with lazy dog owners leaving their dog’s poo on his front lawn, so he installed a security camera.

People have put signs in their yards that saw no dumping with an image of a dog hunched over with a red line through it. However, this does not deter the irresponsible dog owner from leaving a fresh pile of dog poo in someone else’s yard. 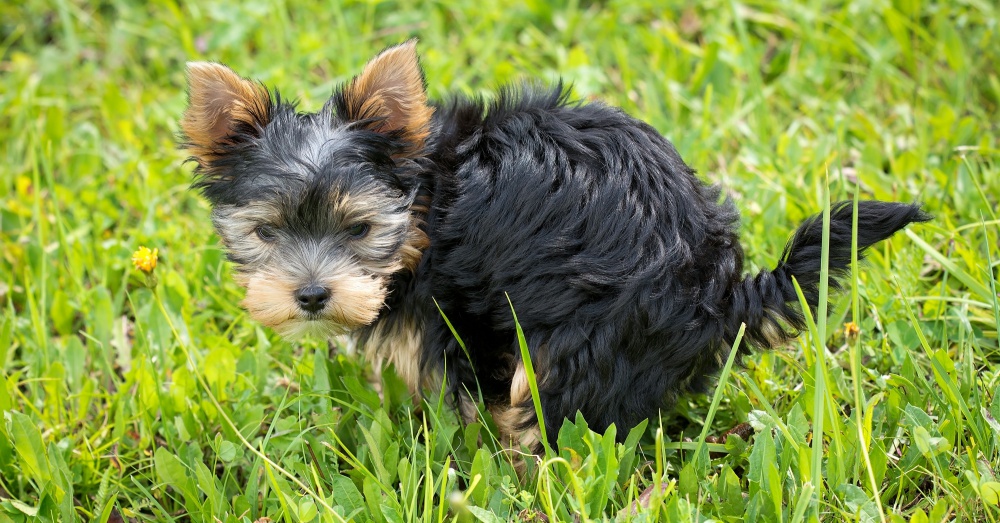 Steve Tamblyn from Mitcham, Australia, installed a security camera on his home that faced his front lawn in hopes of figuring out who was leaving their dog’s poo in his yard. Shortly after installing the camera, Tamblyn captured a culprit. “I’ve recently installed security cameras and came out on Monday morning to a rather large ‘steaming stanley’ on the verge and thought ‘right, that’s enough. I’m going to take action here’,” he tells ABC Adelaide. A golden retriever was recorded taking a poo in his front lawn, while the owner waited for the dog to finish and then continued on without picking it up.


Tamblyn decided to take action by taking a screenshot and having the image printed and laminated. He then attached the photo to a stake and placed it behind the poo in his front lawn. “[I] took a screenshot and put a picture right by the number left there, so I thought if she walks past and sees that there’s a good chance she’ll clean it up,” he said.

However, she has not returned. He hopes this will deter others from leaving their dog poo in other people’s yards. “There have been a lot of dog walkers though walk past and notice it so I think this might be the last deposit left on my verge.”

Tamblyn loves dogs and does not blame the dogs, but the owners. “I’m a dog lover, I have my own dog, and I’m frequently out walking the streets of Lower Mitcham,” he said. This could be the start of a new trend to shame lazy dog owners into cleaning up after their dogs.

“I’m sick of dodging parcels left on the footpath by lazy dog owners so I thought I’ll take some action here and help clean up the footpaths.”

Check out the camera footage below.