Wall Teaches Dog A Lesson About “Paws And Effect”

Sometimes our desires and ambitions get the best of us. That’s what happened to this precious pooch while home alone. He just couldn’t wait for his humans to get home and let him outside. He took it into his own hands… um, I mean paws! And then this happened. 🙁 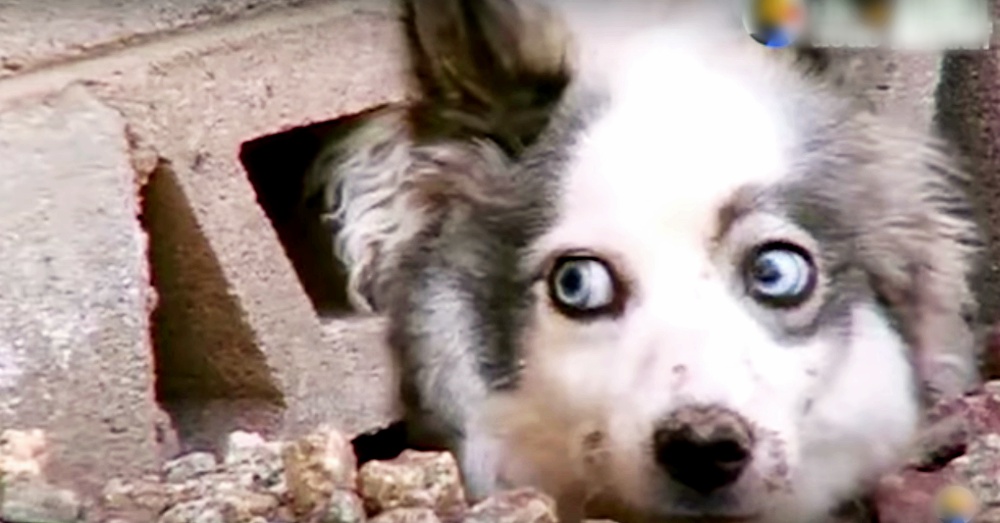 Thankfully, someone saw him and called rescuers to come and help. The animal heroes pulled him back in the other direction and freed his little face. 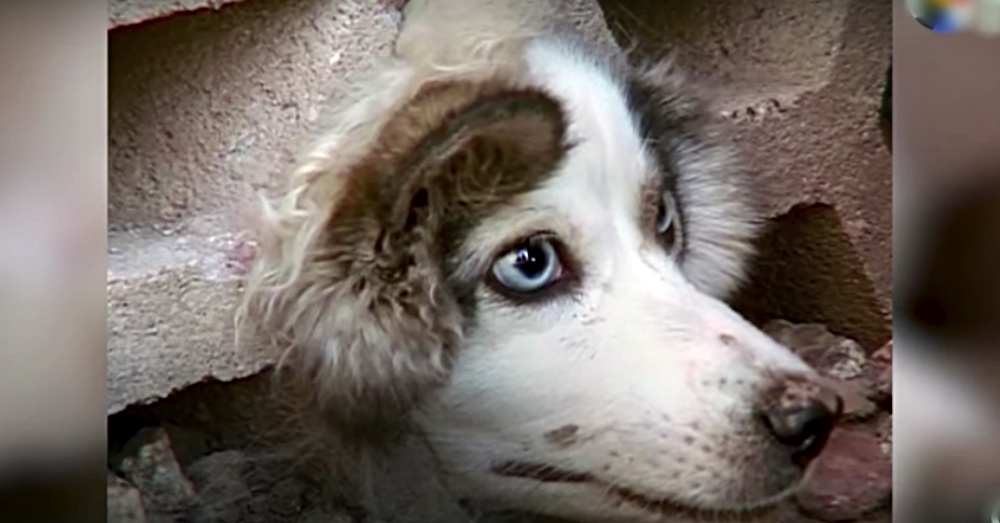 Not a single serious injury was sustained and the pup was thrilled to be out of the sticky situation he accidentally put himself in. YAY for successful rescues!

Do you like being an animal hero like these fine rescuers? You can be one right from the comfort of your home! Head over to our Gifts That Give More page. We have tons of amazing programs that help so many animals in need. Like sending care packages to dogs in shelters or giving towards an animal’s life saving surgery. There’s even an a program that helps our military service dogs during retirement. You don’t have to have a lot of money either. Programs start as low as a few dollars! Can you put a price tag on being a hero? I think not!