Fad Or Fact? The Pros And Cons Of Mapping Your Dog’s DNA

For years, DNA tests have been a popular way to better understand your medical history and plot the family tree. Now similar services have emerged for dogs, which can be a fun way to explore your mutt’s ancestry and/or disposition towards certain illness. The science is relatively new, but hundreds of thousands of pet owners still jump at the chance to chart their dog’s DNA every year. After all, understanding your pet’s potential health risks might come in handy one day, and the process itself is relatively painless. Most tests just demand a swab of your dog’s saliva, postage stamps, and $100-200. It’s so easy! 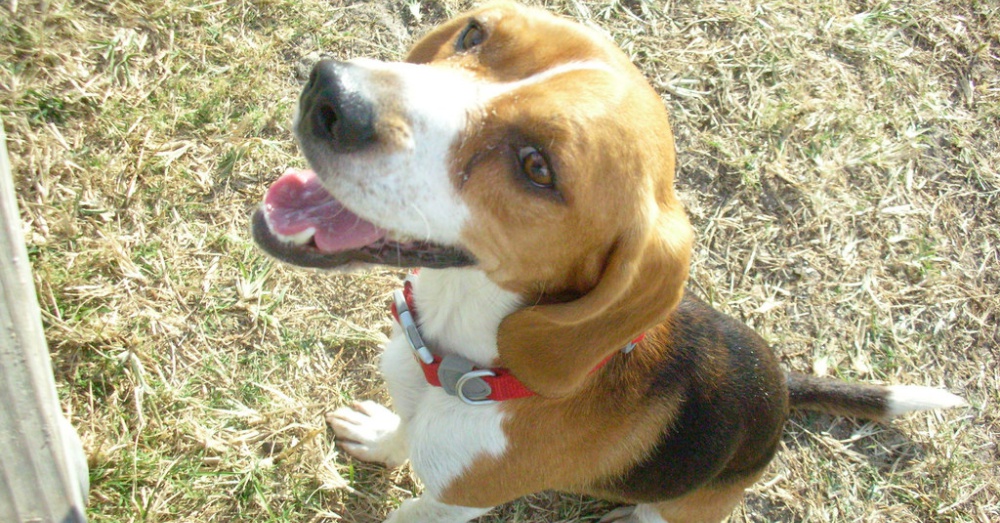 Not so fast, says a trio of canine genetics experts, whose collective concern regarding the unregulated state of this burgeoning industry led them to recently sound the alarm in the journal Nature. Besides describing pet genetics as a “wild wilderness” that could benefit from some oversight and standards, they seemed to consider this young trade as based on flimsy science at best. 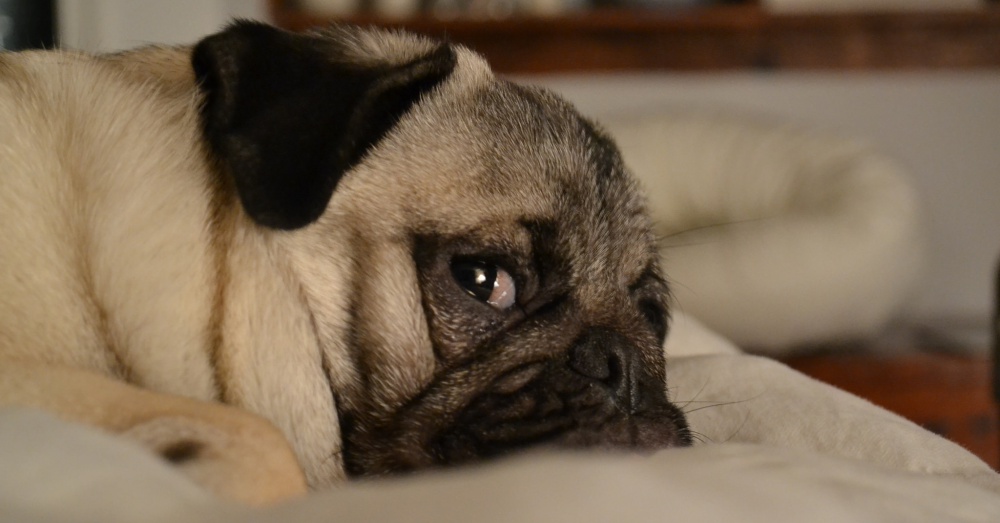 One example is the case of a 13-year-old pug named Petunia, whose owners bought a DNA kit after the dog started struggling to walk. The results pointed to a rare neurodegenerative disease based on one of the dog’s genetic mutations, but failed to explain that only 1 in 100 affected canines ever developed this terminal disease.

Unfortunately, the omission led Petunia’s worried owners to put her to sleep, without ever being informed that a host of more treatable issues could have been at play. Experts also warn that DNA companies frequently misinterpret the implications of breed-specific genes, for instance, by erroneously highlighting genetic mutations that might only cause cancer in Golden Retrievers, causing the frantic parents of other breeds to unnecessarily rush to vet. 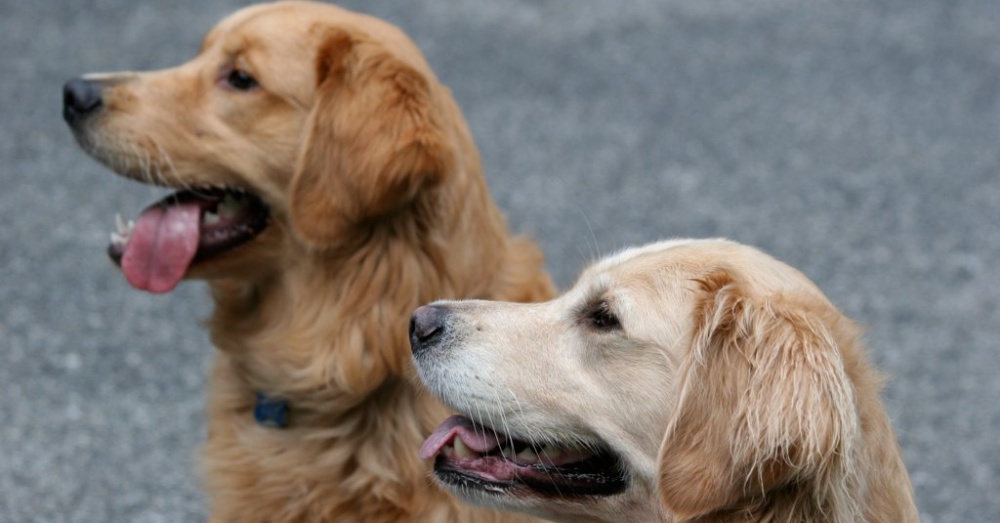 The biggest takeaway from the report, which can be read in full here, is that pet owners shouldn’t make life-and-death or other big decisions based on these reports. That said, there’s no reason that you can’t have fun plotting out your mutt’s family tree, provided you take his or her newly-uncovered ancestry – and predisposition to illness — with a grain of salt.