The Rumors Are True — Pomeranians And Water Don’t Mix!

Pomeranians are absolutely adorable dogs. Fluffy, friendly, and silly, they are wonderful companions. There is just one downside: they dissolve in water. That’s right, the Pomeranian is the Wicked Witch of the West, at least when it comes to water. It sounds crazy, and you are probably reading in disbelief, but trust us, we have the evidence. 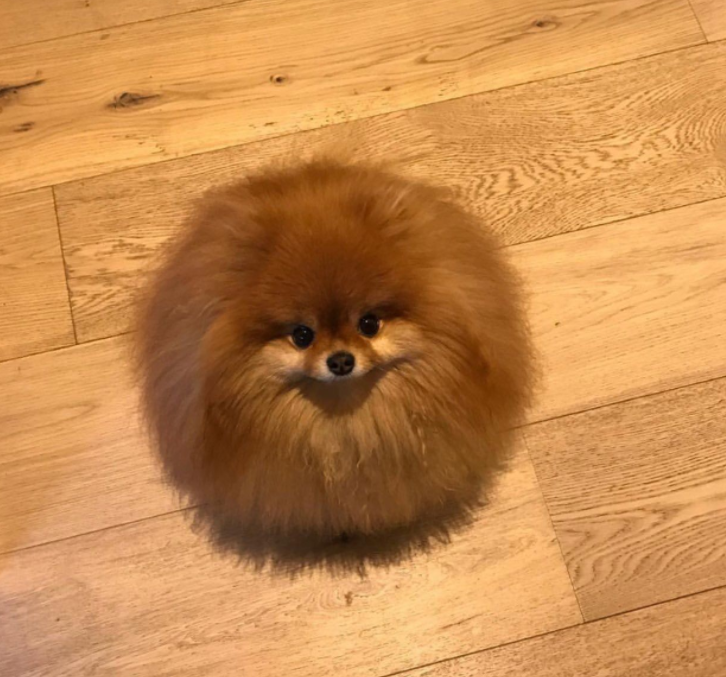 Photo: Twitter/FreddyAmazin
Who could have guessed what would happen when he stepped into the bath?

Before his bath, he looked fluffy and adorable, but it didn’t stay that way… 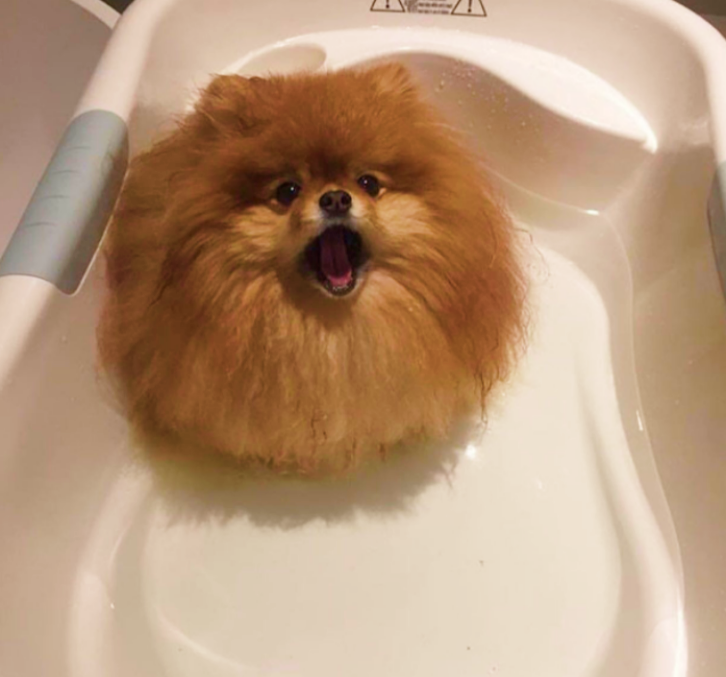 Photo: Twitter/FreddyAmazin
It’s clear he’s trying to warn his humans that this is a very bad idea.

Despite his obvious warnings about what could happen, his family refused to listen. Little did they know… 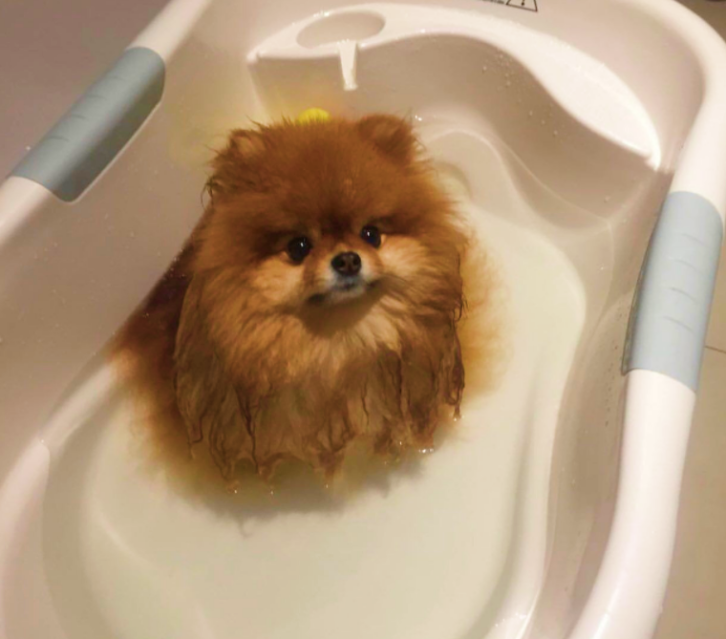 Photo: Twitter/FreddyAmazin
He seems to have accepted his fate.

He knows where this is going. He knows he’s about to become a bath bomb. Or, more accurately, a pup bomb. 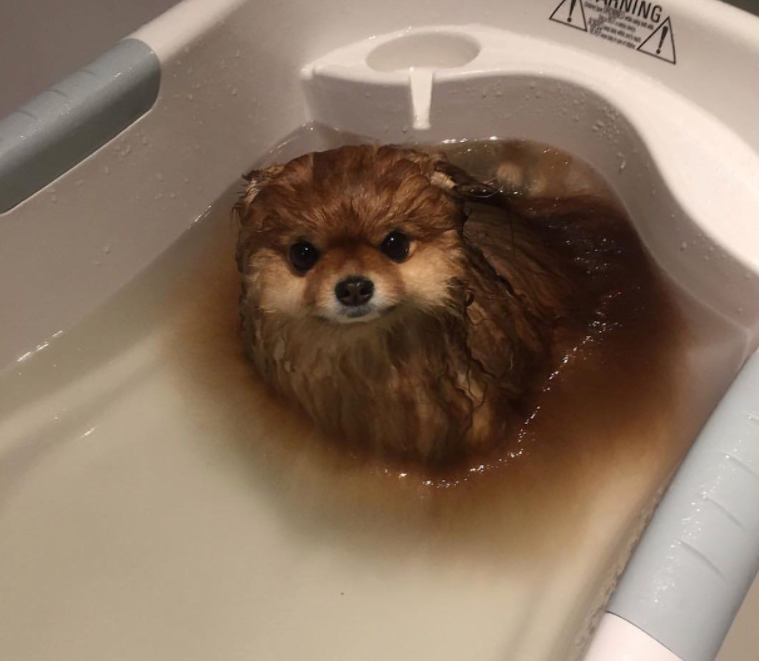 Photo: Twitter/FreddyAmazin
He tried to warn them!

He’s obviously dissolving in the tub. Whether he’s a bath bomb or simply allergic to water, it’s clear Pomeranians and water don’t mix! Be careful at your next bath time, or your Pom might end up straight down the drain!

Of course, Pomeranians aren’t really going to dissolve in the bath, but it sure is fun to watch them go from puffy to wet and tiny! And there is just something calming about watching them dry off and re-fluff.