Dogs are amazing creatures. They are so in tune to their surroundings. In fact, their senses place them in a category of their own. They can smell cancer, sense a seizure coming before it happens, detect low blood sugar… the list goes on. I’m confident enough to say this: Dogs are the most sensitive animal on the planet. Don’t believe me? Then read this! 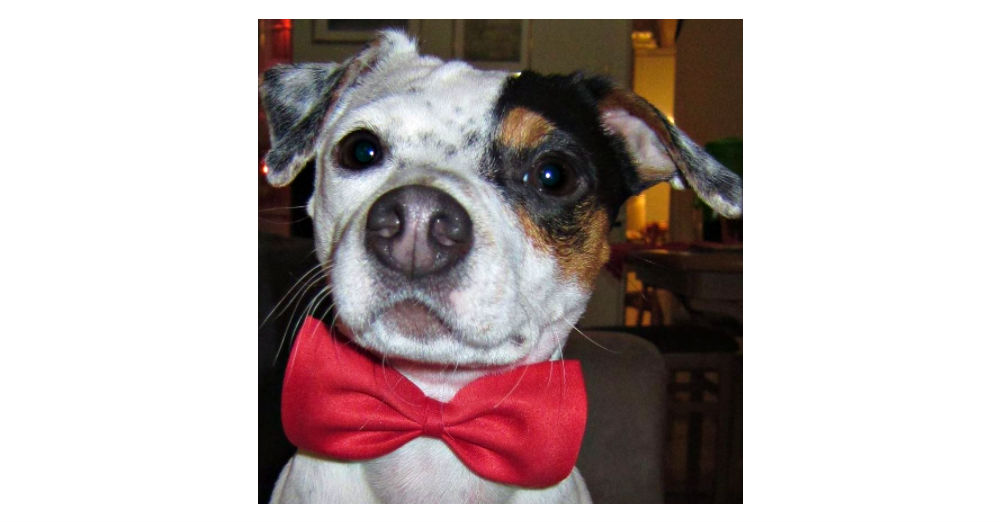 An adorable Jack Russel named Diamond, from Iceland, was at home with his dad Gunnar Kr Sigurjónsson. Gunnar was getting some work done when Diamond suddenly came in from the balcony, gave a whine, and then walked back out. Gunnar shrugged it off then went back to working. But Diamond refused to allow Gunnar to ignore him! He came back a second time, whined again and proceeded to lead his human to a little creature that needed help.

Diamond had found a bird that appeared lifeless, lying still on the balcony. He wanted his human to do what he could not do with his own paws: pick the bird up and bring him inside to help him. But Gunnar thought the bird, sadly, was dead… UNTIL… he saw a little blink of an eye. 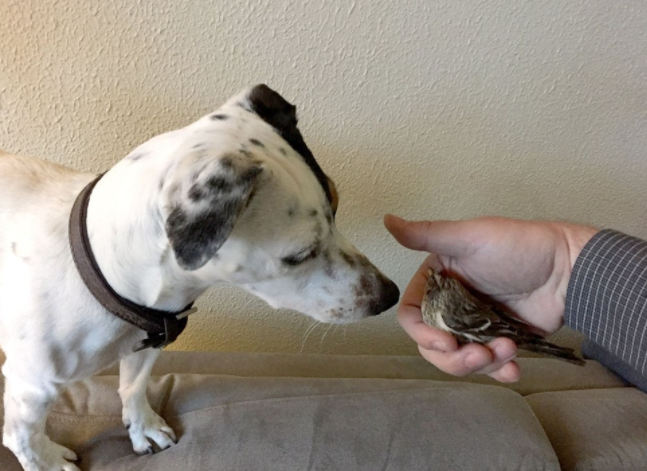 That is when Gunnar scooped the bird up in a basket and the tiny bird fluttered to life! Now, Diamond and Gunnar were on a mission together! The small bird was brought inside to rest. Gunnar explained to The Dodo: “I gave him some water and some birdseed I had. After an hour or so, I was going to set him free, but wanted to take some pictures first, so I put it in my open palm and took some snaps,” Gunnar explained. “Then he flew a big circle in my living room and landed back … right on top of Diamond’s head!” 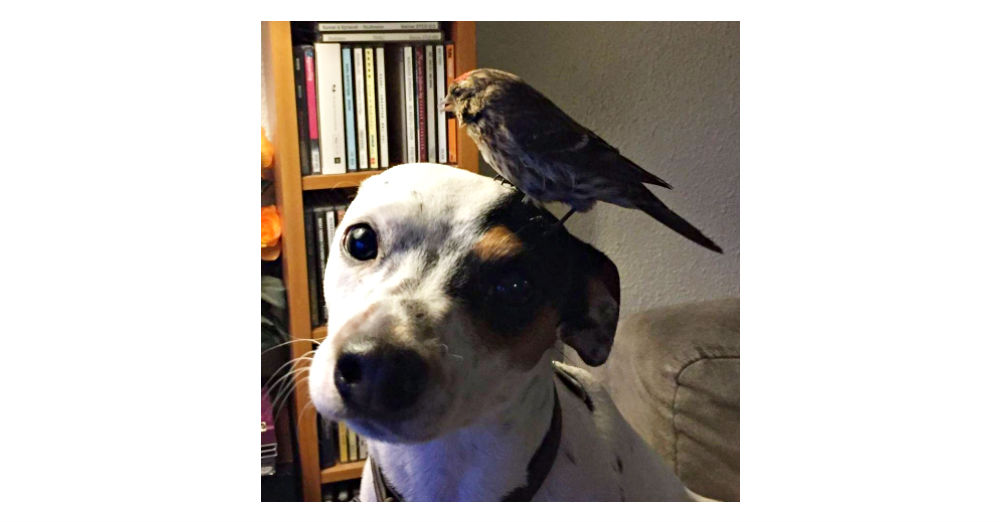 It seemed that the tiny bird understood he had a furry little hero, and wanted to thank him. After a practice flight around the room, the bird returned to give Diamond some kisses. Or more like allow Diamond to kiss him. Gunnar felt the bird deserved his own special name an anointed him, Bíbí.

Later that day, Gunnar released the bird back onto the balcony, hoping to set him free, but Bíbí just stayed there. He wasn’t ready to go just yet, so Gunnar allowed him to stay in a makeshift cage overnight with someone very special guarding him. 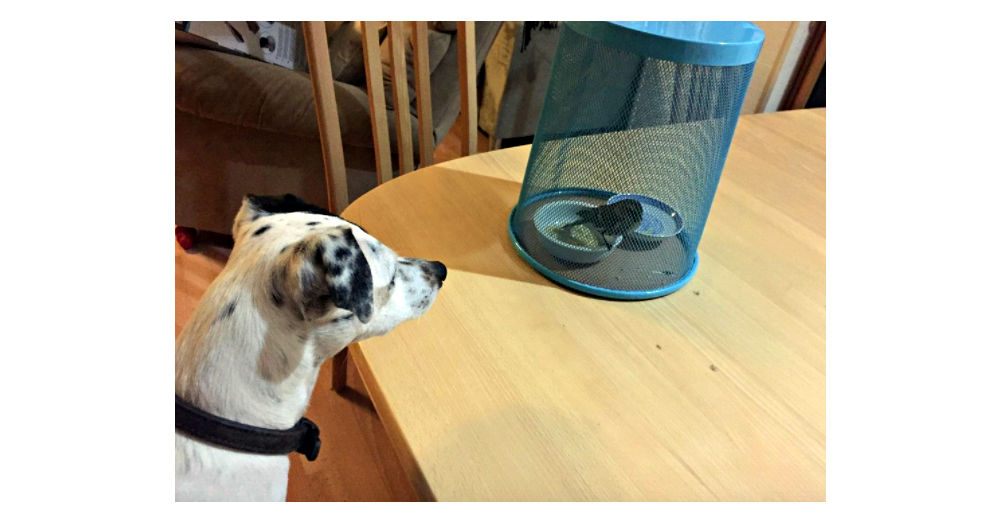 The next day the bird was released again. Disoriented a bit at first, the tiny bird got the hang of it, and flew high above them, letting his heroes know that he was okay.

It’s a mystery whether the little bird will remember his little furry canine hero — but when Gunnar mentioned the bird’s name later on, Diamond ran to the sofa and jumped up onto the sofa’s arm so he could clearly see the sky. Bíbí won’t be forgotten by Diamond anytime soon. 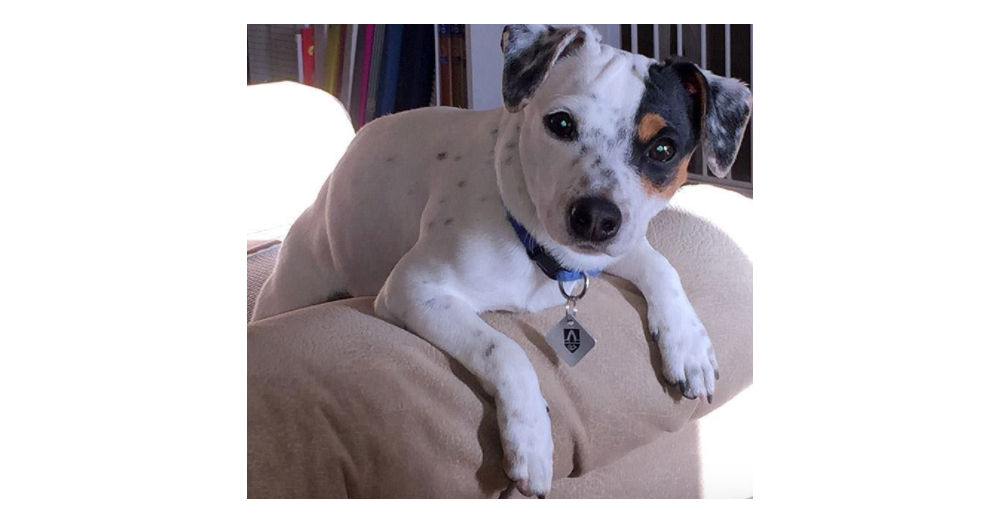