He Might Not Be Housebroken, But This Detroit Stray Is Still A Good Neighbor To Puppies In Need

The Devoted Barn is a volunteer-driven animal rescue group outside of Detroit that travels around the country to help give animals of all kinds – dogs, pigs, horses, and more – a chance at a better life. Previous rescue missions have taken the group on a 17-hour road trip to rescue Mardi Gras horses in Louisiana; other adventures have included The Barn’s owner/founder Melissa Borden warming a 2-day-old puppy down her shirt to provide some much-needed body heat. 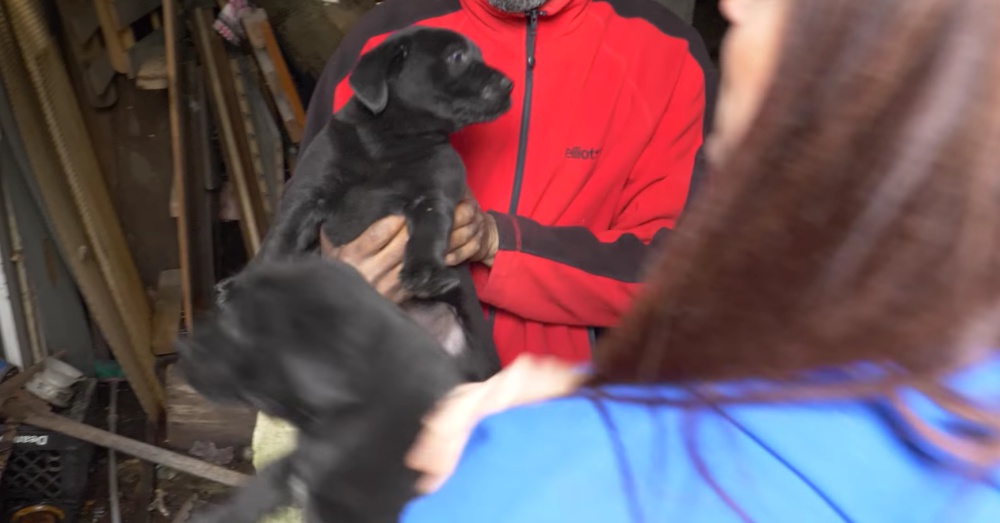 In the following video, owner and founder Melissa Borden actually stays closer to home, venturing just into nearby Detroit to help rescue a dog and her puppies after their previous owner died. The young pups were actually discovered by a neighbor after a nearby stray alerted them to the young family, which was timely because the puppies needed their shots and Mom had an embedded collar. Melissa gets in her car and drives over, where she coaxes both of the dogs – including the stray, which has probably never worn a leash before — into her car and the next vet appointment. (Spoiler: dog treats may be involved.). 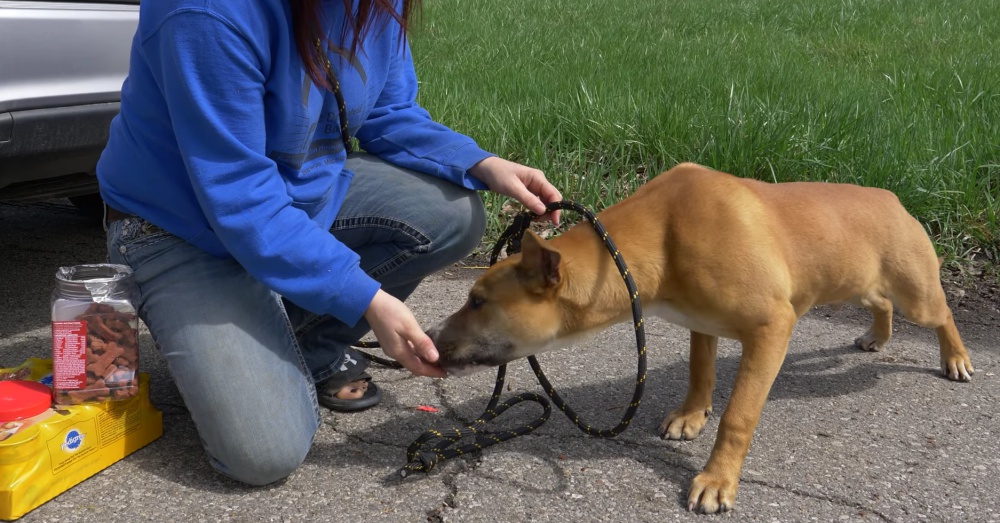 You can watch the entire video below, which really conveys the sense of desperation in some parts of Detroit, where some neighborhoods report serious problems with strays. Fortunately, the dogs in this particular rescue seem relatively well-meaning, despite being rather neglected. Regardless, you’ll want to watch the following video, which reveals serious dog-whispering skills on the part of Melissa and some rather adorable puppy interactions. 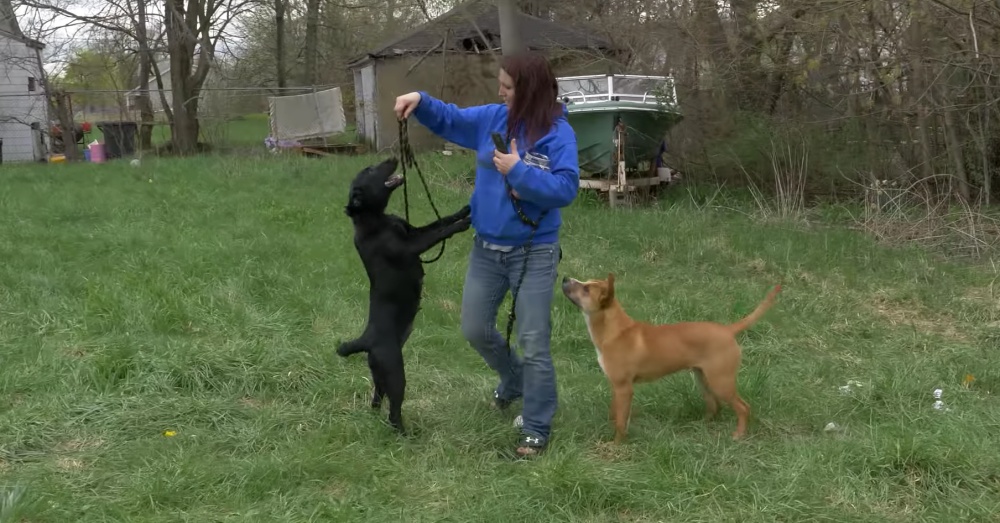