Despite Death Threats, This Woman Is On A Mission To Save Her Village’s Dogs

It takes tremendous hard work and selflessness to rescue a stray animals and provide them with the love and protection they deserve. Look at any shelter in North America and that should be obvious.

By any measure of the human spirit, 37-year-old Baiq Desy Marlina, is as strong as they come. 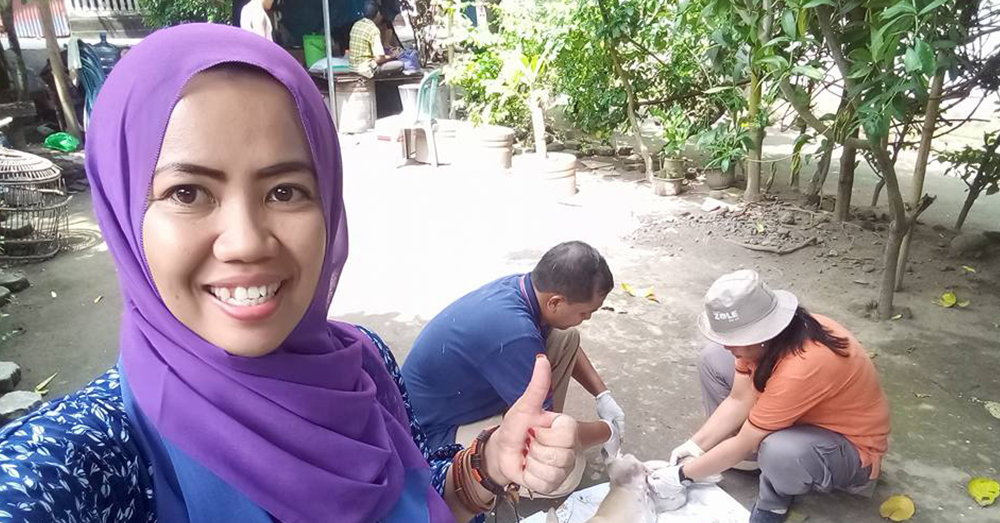 For at least two decades, Desy has been collecting the stray dogs and cats of her Lombok neighborhood in West Nusa Tenggara and caring for them. More importantly, she’s been keeping them off the streets where they would otherwise die and spread disease.

Her work hasn’t gone unnoticed, but unfortunately for Desy, it’s attracted some misplaced criticism as well. 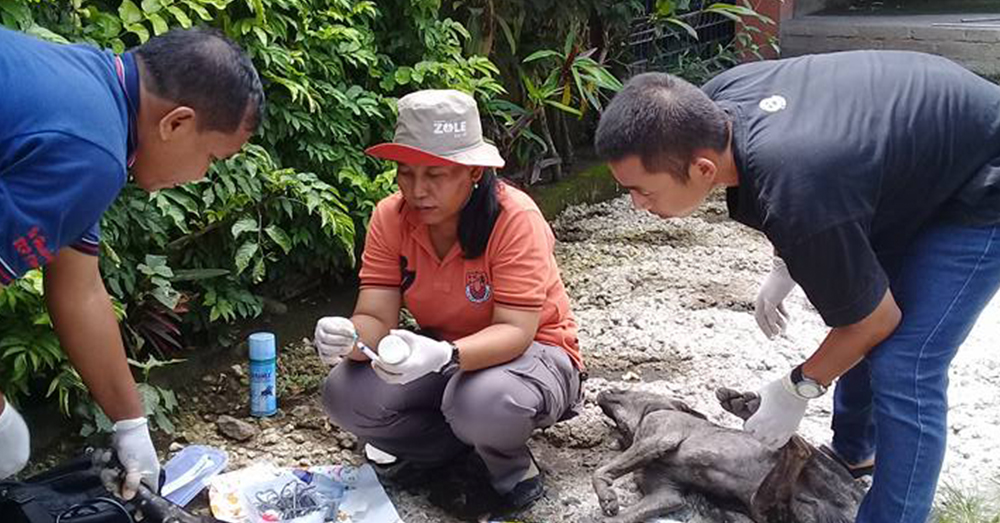 According to the Jakarta Post, versions of her story have been unfairly abridged. In some cases, she’s been merely portrayed as a hijab-wearing Muslim who collects animals her religion deems should not be handled.

“In most forms of Islam, dogs are considered unclean and Muslims should do their best not to touch their saliva,” the Jakarta Post reports.

Because of these stories, Marlina has faced torment and threats online and off. She has received threatening phone calls and text messages.

“I used to cry at comments like that, but that was a long time ago,” she told the Coil, an Indonesian news outlet.

“I have asked them for more time, at least until I can sterilize all the dogs,” Desy said of the mounting pressure in her neighborhood to shut down her operation. 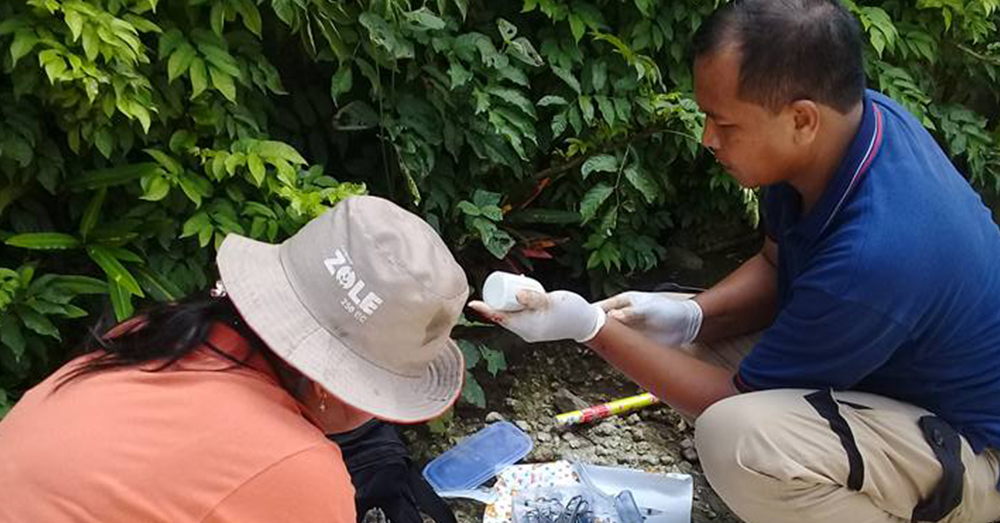 Facebook/Desy Marlina
Desy spends the equivalent of $500 a month, out of her own pay check, to care for the dogs.

Cats are not forbidden in Desy’s village, and are not as hard to find homes for. Dogs, however, are strictly banned but that doesn’t mean they stay out of the streets of Lombok. There are at least 500 strays in the area at any given time, and Desy aims to make sure they’re cared for.

What her neighbors may not realize is, it’s not just companionship she brings the animals in for, but a concern for their health, and the health of the public. Desy has been spending at least $500 a month to feed and sterilize the animals she brings in each weekend.

“Stray dogs will continue to exist. There must be an effort to control the population without killing them,” she said. “I’ve done this for a long time, and since then there has been constant criticism from the people.” 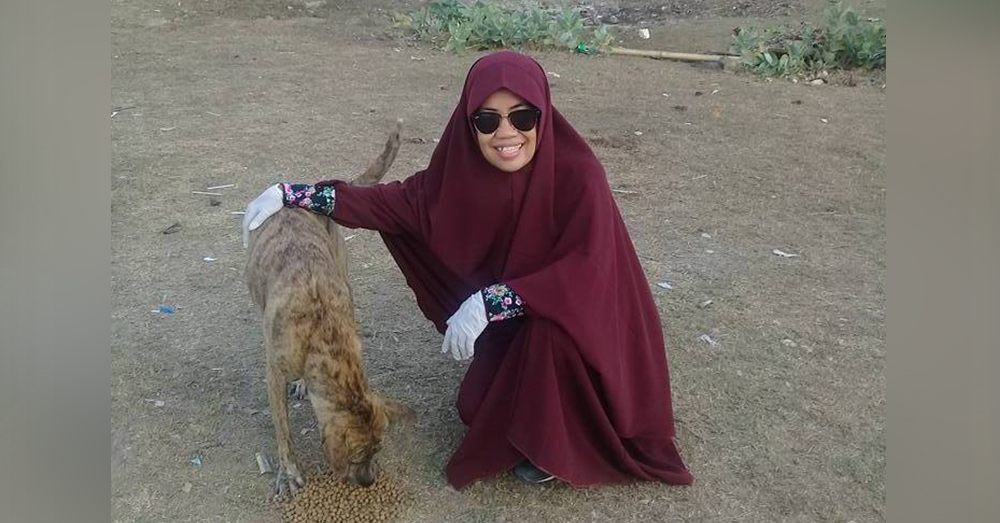 Source: Facebook/Desy Marlina
Desy Marlina and one of the dogs she’s helped sterilize and care for.

Despite the criticism, Desy doesn’t plan on giving up on the dogs.

“I know what I am doing. I prepare spare clothes and clean myself. I believe that all good things will bear goodness as well, and the bad things will bear badness, even to stray dogs,” she said. “Believe me, there is an indescribable happiness when you save even just one stray puppy, because it also helps us for bigger things in the future.”