An emaciated, lonely Pit Bull waited for a miracle. She remained in a shelter wasting away. She was so starved that her muscles had begun to atrophy so severely that her skull was sinking in. 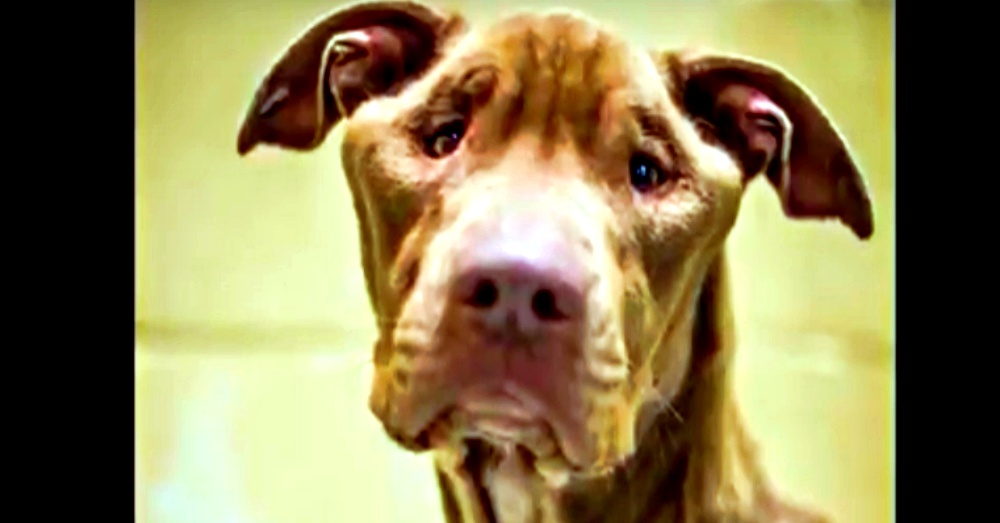 A photographer, named Sherry Stinson, came to the shelter for a photo shoot. She brought along a group of children to help her. When they saw this sad, emaciated dog, one child said: “We can just feed her and she’ll get better, right?” Sherry, using a white lie to protect the child, said “Of course.” Sherry knew the truth, that dogs like this poor pup didn’t just get better, they were either saved or euthanized.

That night, Sherry went home and all she could think about were two things: The sad, emaciated dog that needed a miracle AND the 10 words that little girl said.

The next day, Sherry went back to the shelter and did something amazing: She rescued that sad, emaciated dog. She gave her a fitting name inspired by the way they had met: Destiny. 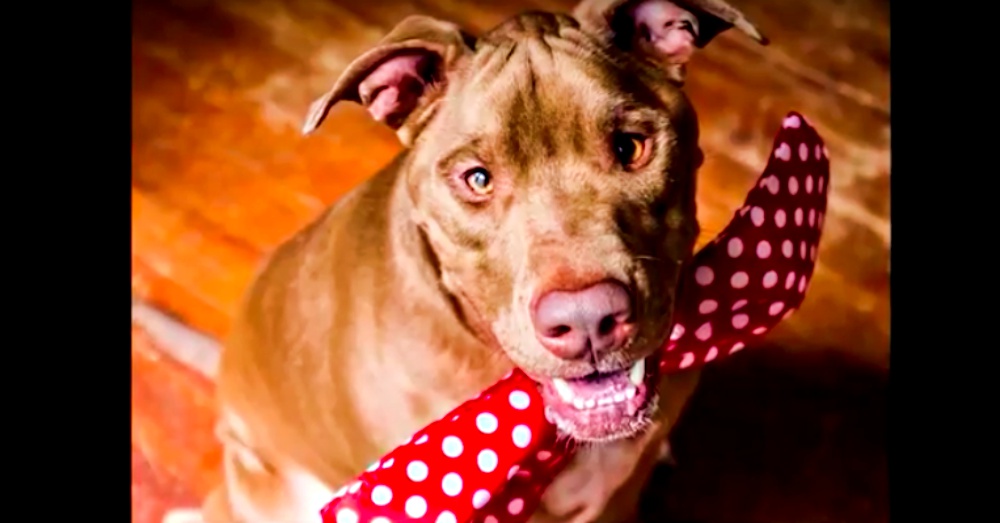 Sherry and Destiny have been inseparable ever since! With some love, and a healthy diet and environment, Destiny made a full recovery! She’s one happy pup! And loves her new life with her new human! 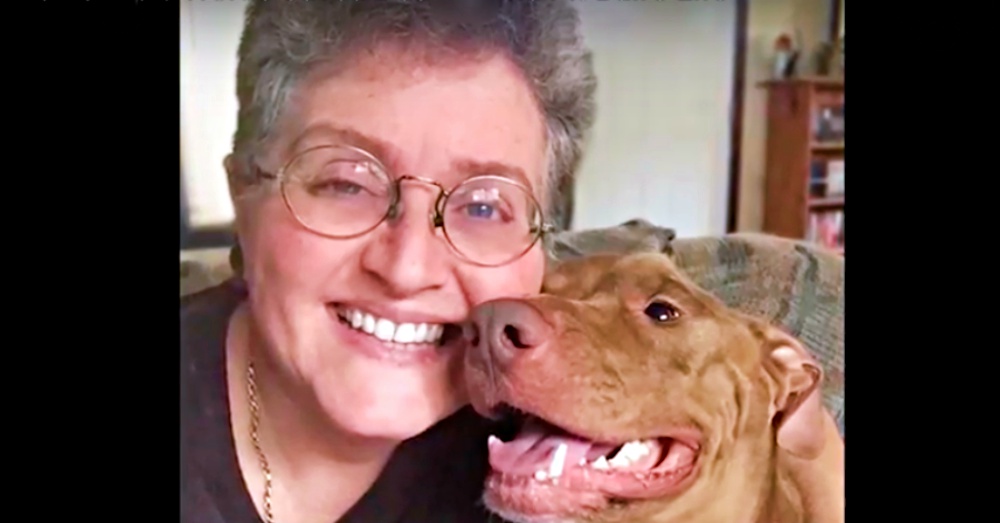 See the video of this inspiring, life-changing story below!