This first-time homeless mom made sure her pups were well taken care of. But she is so scared of rescuers! Will she let rescuers help the entire family?

This incredible dog rescue by The Detroit Pit Crew, presented by WA2S films, will leave you at the edge of your seats! A mama and her eleven puppies were living under a demolished house for several weeks. Rumors had it that the mama had been on the streets for years and that this was her very first litter.

This mom took such amazing care of her babies, considering the conditions they were living in. The babies are nice and healthy and totally in love with their mother! And now, their rescuers! 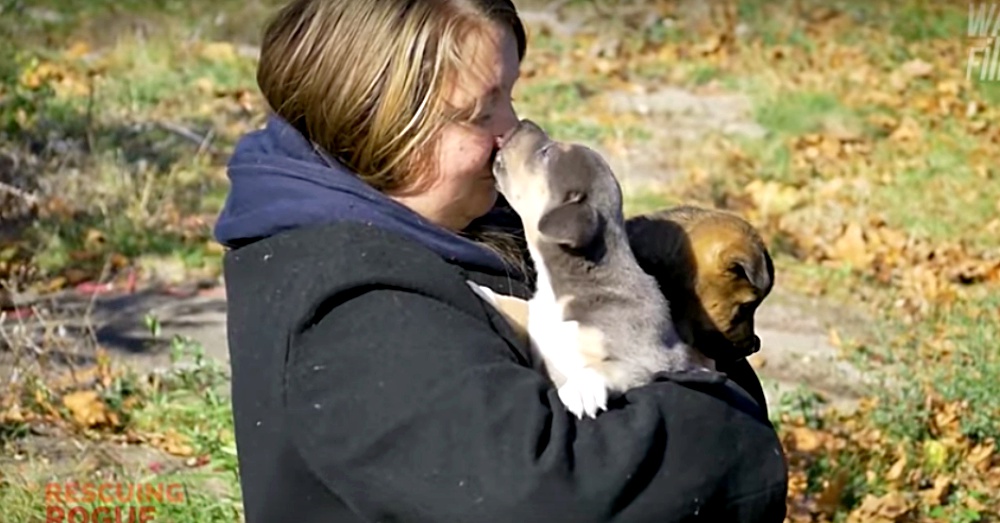 Sometimes, to do the best for the dog, rescuers have to resort to whatever means necessary. And so they did: They used a whining puppy to get their mama to come running. She was so hard to trap, but there was no way rescuers were leaving her behind! The decisions they make on the fly aren’t easy but now that mama is safe, they can ALL be brought in to get medical attention and further evaluation. Eventually they will all find loving homes. All the dogs can say “bye-bye” to those mean streets forever!!! 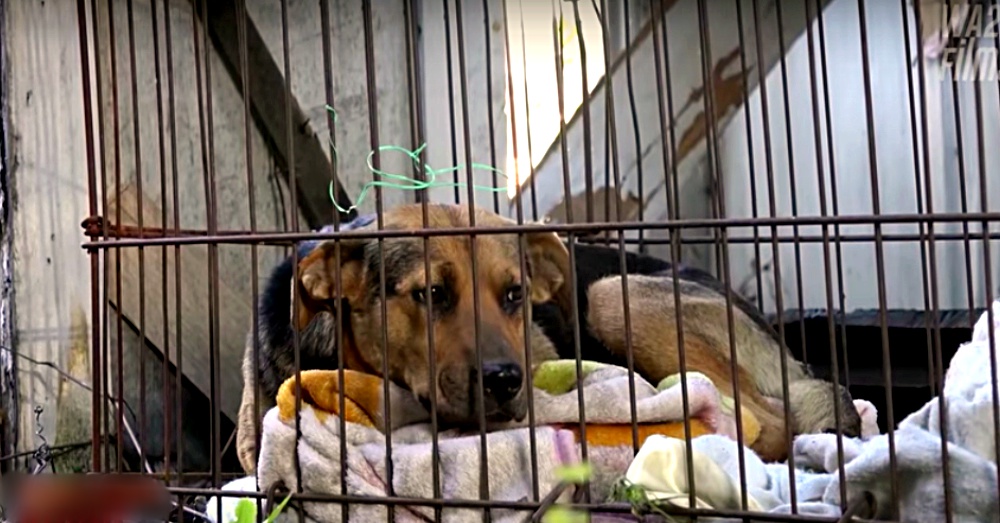 Watch it all unfold here. I was totally at the edge of my seat!