You see it on yard signs, bumper stickers, and your cousin's Facebook page. The 2016 presidential race. It's everywhere.

But what the American people are forgetting is the second (much more important) race going on at the same time. On one side of the coin: RePUGlicans. On the other: DemoCATs.

Read about the parties below and take our poll to find out where your fellow animal lovers stand! Our nation's future is in your hands. 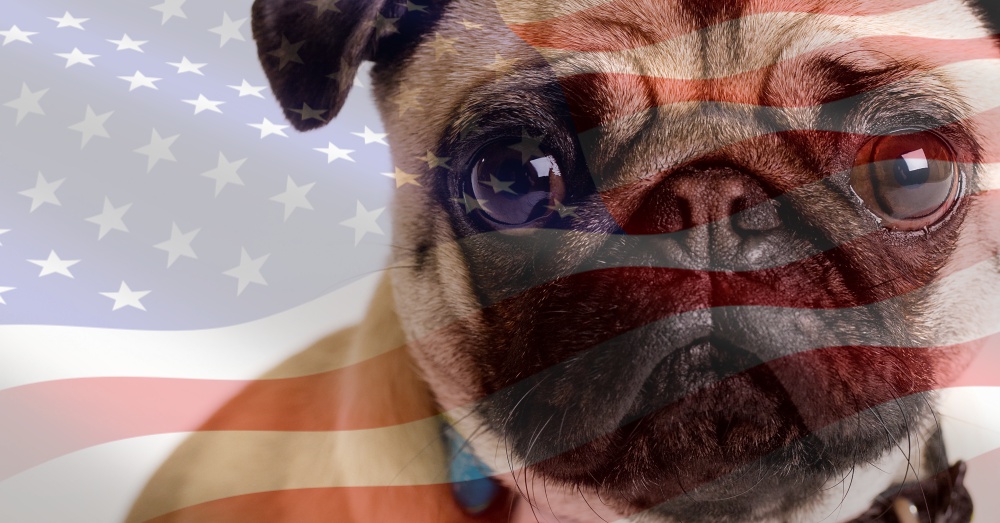 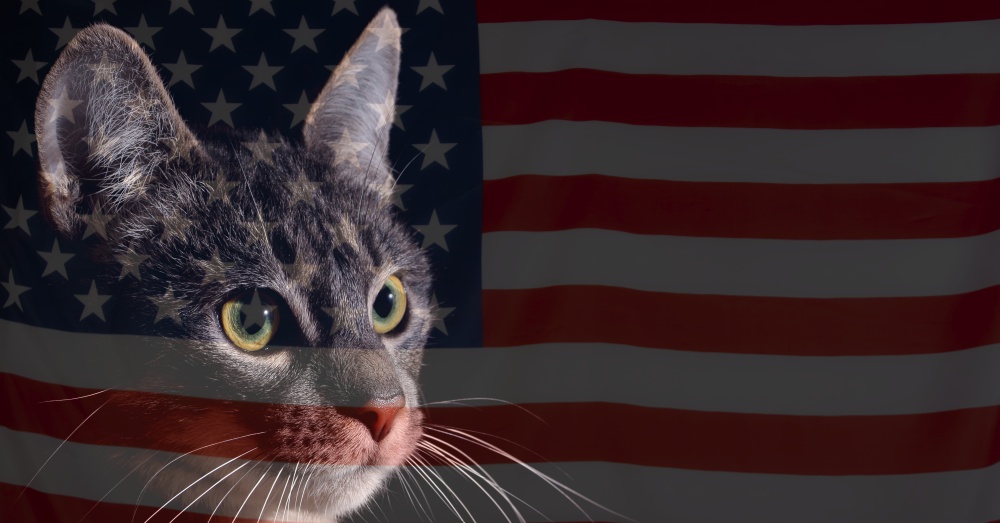 For centuries, this race has been surging on, and until only moments ago, technology dictated that a winner couldn’t even be declared. But, as mentioned, that was moments ago. And this is now. Now is the time for the American people to act, to fulfill their true civic duty and declare once and for all which side of the coin they support.

Please vote below. The future of our nation depends upon it.

Make sure true democracy is achieved – Share with your friends