Once a beautiful family cat, Angel was forced to roam the streets alone after her family abandoned her. Angel was in no state to defend herself or hunt for food. She is deaf and all four paws declawed.

She was dumped on the street after her family moved away. A volunteer with Almost Home Foundation, a local animal rescue in Schaumburg, Illinois, found her curled up by the front door of her presumed previous home. 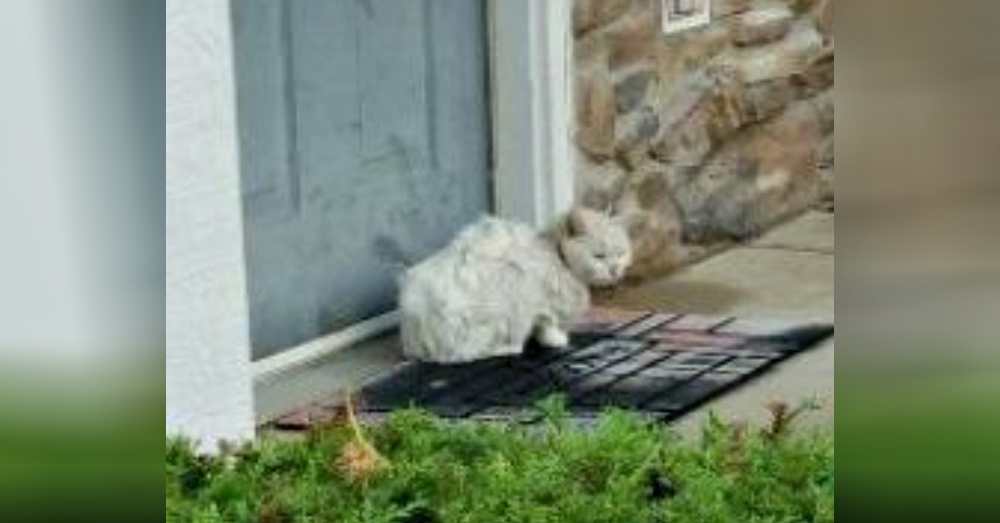 Without her claws to catch prey, she was unable to eat. There was no one looking after her, and she was found skinny and frail. Abandonment is never a solution.

She would have died on the streets. After she was given food and a roof over her head, Angel started to quickly recover. The rescuers learned that she startles easily because she cannot hear. She is healthy and looking for a forever family. She would do best as the only cat in the home. 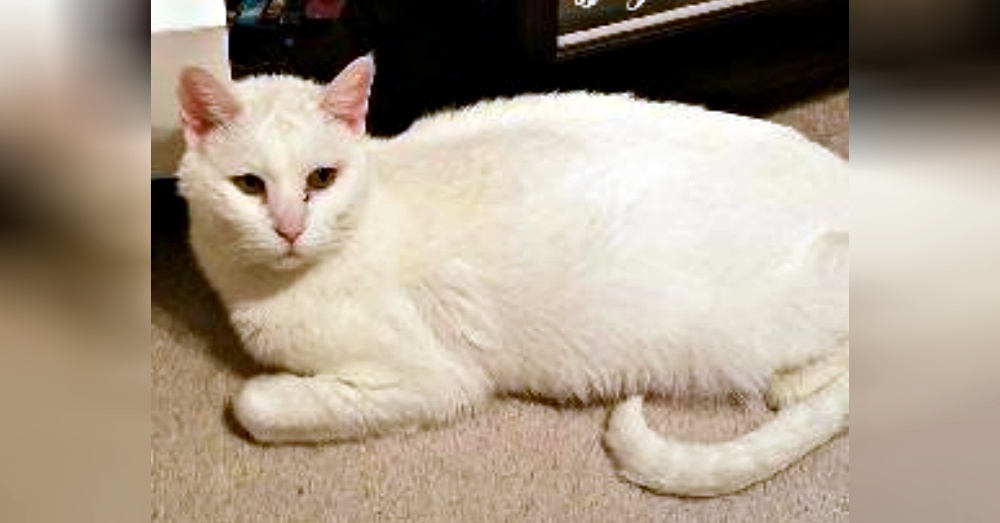 The rescue group used Angel’s story to start April’s Prevention of Animal Cruelty month. Sadly, this happens to many pets. “Abandonment is cruelty” reminds the charity on their Facebook page. Animals love us unconditionally, and that is all they ask in return.

Declawing is a cruel and painful procedure for cats. Sign the petition below to help ban declawing.

The process of declawing involves amputating the final knuckle joint in a cat’s paws. It is NOT a simple nail clipping. The procedure not only mutilates the cat’s paws but can also lead to many complications.
Tell the American Veterinary Medical Association to make the refusal to perform onychectomies part of its membership criterion!
Make a difference