You and your dog may prefer summer to winter for any number of reasons, but that doesn’t mean the season is without its dangers.

Poisonous flowering plants, rabid wildlife, even errant branches can pose serious health problems for pets, but one is potent enough to top them all. Mushrooms that grow in damp areas, or those spread by spores in the wind, can kill an animal in hours.

What’s worse, they can be hard to spot. Some owners may not even be aware of the fungus among us, or their pets, for that matter.

Recently in Australia, two small dogs died after ingesting poisonous mushrooms in their backyard. According to Adelaide Now, one of the dogs, a 5-year-old Maltese-Shih tzu named Dexter, was acting strangely lethargic and confused just before he died. 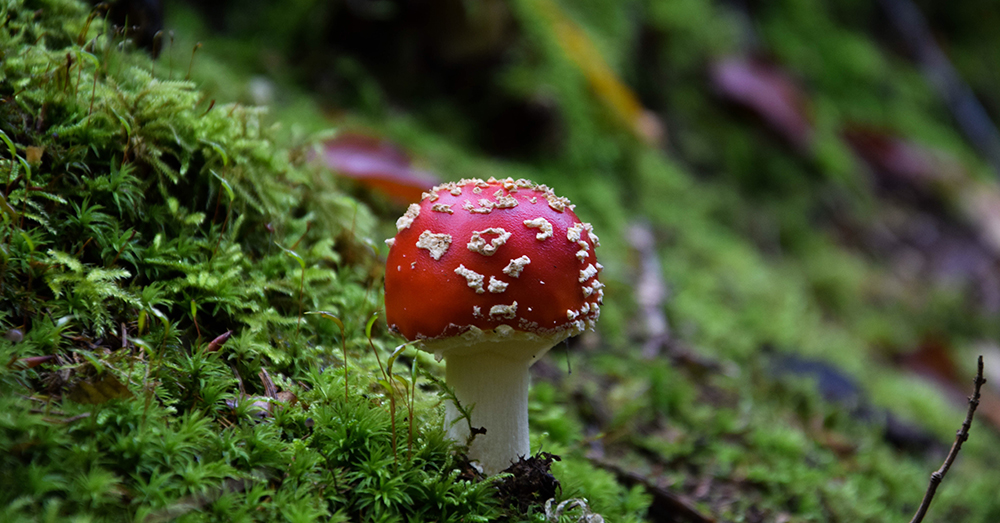 Photo by Tre Immagini on Unsplash
Do you know what’s growing in your backyard?

“At 3 am I got woken to a loud moaning, howling-type noise,” owner Tim Cowin describes finding his dog during his last moments. “I went in and checked to find [Dexter] lying on his side and was not responsive, still breathing and very limp. After searching the backyard I found one fully developed mushroom with a long stalk and white head with a slight green tinge and another just starting to pop up.”

The other dog, a 7-month-old miniature schnauzer named Walter, was dead within 12 hours of ingesting the same type of death cap mushrooms.

Along with the death cap, Amanita phalloides which grows throughout the world, there are a number of other mushrooms that can be commonly found during warm, humid months. As well, they pose just as much of a threat to the lives of curious pets. 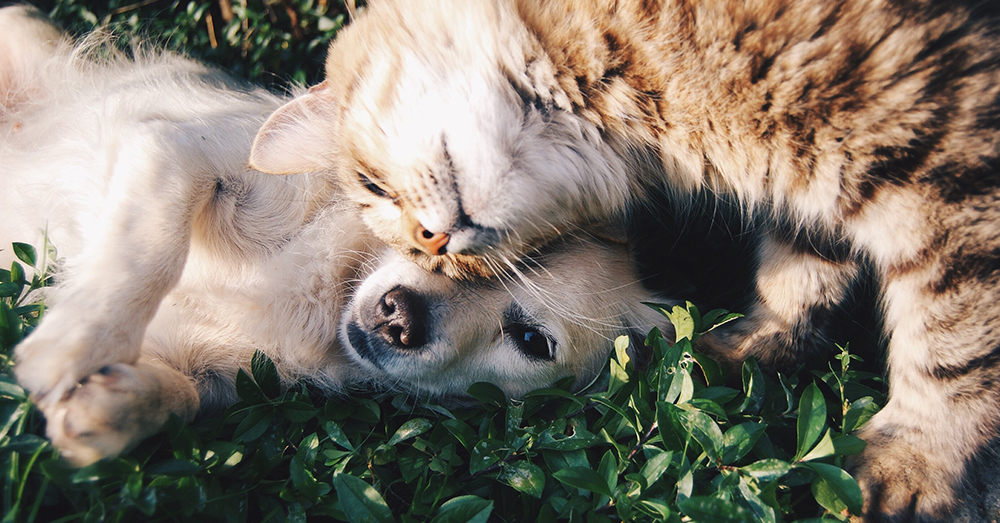 Photo by Krista Mangulsone on Unsplash
Animals left unattended outdoors may find themselves face to face with fungi.

This is a long list of ‘shrooms, but toxins like muscarine, ibotenic acid, psilocybin, and coprine are poisonous to pets and their parents, alike. Those with muscarinic agents include Inocybe and Clitocybe mushrooms.

According to research originally published in Korea, and catalogued by the National Institutes of Health, “Toxicity studies of mushroom species have demonstrated that mushroom poisoning can cause adverse effects such as liver failure, bradycardia, chest pain, seizures, gastroenteritis, intestinal fibrosis, renal failure, erythromelalgia, and rhabdomyolysis.”

The importance of knowing healthy from harmful mushrooms and where they grow cannot be overstated. Tragically, mushroom poisoning affects many pets every year, all across the world.

Another reminder we have to live and love as greatly as we can today, because tomorrow is never guaranteed. At approximately 11:15pm last night myself and @laurenhashianofficial had to make the painful decision to end Brutus' suffering by taking him off of life support and sending his soul to pup heaven. I held his lil' paw as he was finally at peace. As all puppies and dogs do, he ate a mushroom while playing outside with his brother Hobbs. This mushroom happened to have a lethal toxicity and within hours it was rapidly destroying his liver and immune system to the point of no return. I encourage all of you out there to be mindful of mushrooms in your yards, parks or anywhere outside your dogs play. What looks innocent, can be deadly to your lil' family members. Thank you Dr. Deckelbaum and Dr. West and the incredibly caring nurses and staff at The Animal Medical Center At Cooper City. We'll always love you Brutus.. and you'll always be my lil' main man and rough housing Brute. #RIPBrutus #WishICouldHaveSavedYouOneMoreTime #TheresPickUpTrucksInHeavenYouCanPeeIn

Not the most prevalent mushroom in the world, and certainly not the most poisonous, Boletus Santanas (devil’s bolete) is typically found in the south of England.

As the Telegraph reports, animals that ingest this fungus may suffer from nausea, diarrhea, or vomiting for a few hours, but it is rarely fatal. 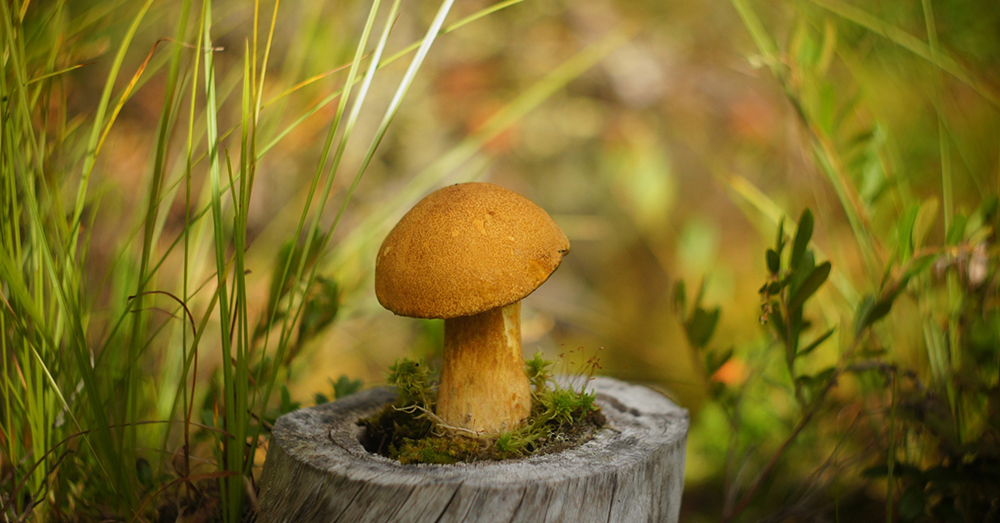 Photo by Yuri Bodrikhin on Unsplash
The boletus mushroom can cause gastrointestinal upset.

Click the button below for more on the dangers hidden in your backyard!