The Oregon Trail taught us all that dysentery is a serious and deadly disease. Since then, chicken pox, mad cow, bird flu, and others have added to our collective health concerns.

But who would have ever thought you could die from a slobbery kiss?

The number of live bacteria that dwell on Fifi or Fido’s fur is truly staggering. According to National Geographic, at least a million micro-organisms can be found lingering on each gram of pet hair, spread by the animal’s tongue while grooming. 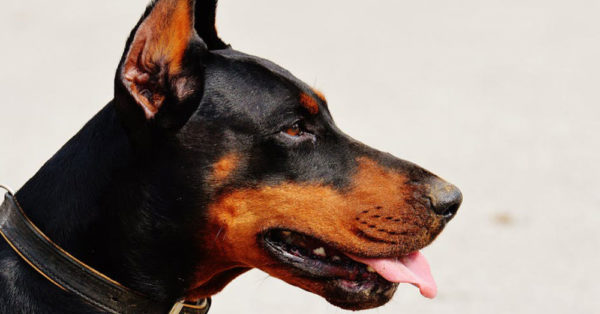 The magazine pointed out an incident from Australia in 2007 to demonstrate a worst case scenario: septic shock from an animal’s lick can immobilize even otherwise healthy adults. After scalding her foot in hot water, a woman from Mildura thought little of letting her terrier lick the wound, but, days later, she found her legs and arms turning purple and black.

The Capnocytophaga canimorsus bacteria from a dog or cat’s saliva can attack vital organs as soon as it enters the bloodstream. If left untreated, the bacteria can cause organ failure and even death. 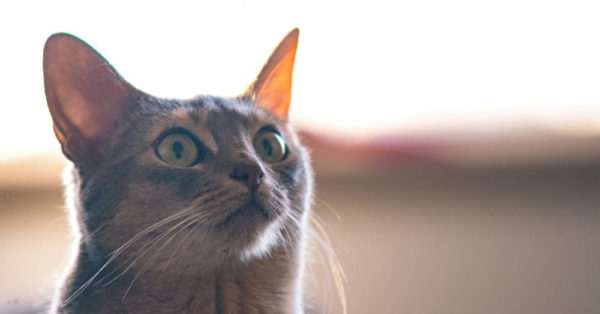 Another case of the pernicious pet germ nearly killing a 70-year-old woman from England was particularly tricky for doctors to diagnose, as the woman was never bitten by a dog, CBS News reports. Unresponsive and slurring her speech, the woman was rushed to a hospital, where her health stabilized for a short while before deteriorating into sepsis.

It took almost a week for doctors to discover the C. canimorsus infection. 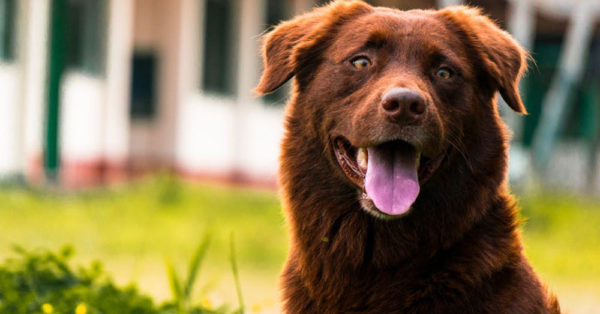 “This is an organism carried in the mouths of dogs, and it causes a very bad sepsis infection,” Dr. Bruce Farber, chief of infectious diseases at North Shore University Hospital and Long Island Jewish Medical Center in New Hyde Park, New York, told CBS. “But it’s usually in people who are immunocompromised and usually follows a dog bite. But this is unusual because it was a lick.” 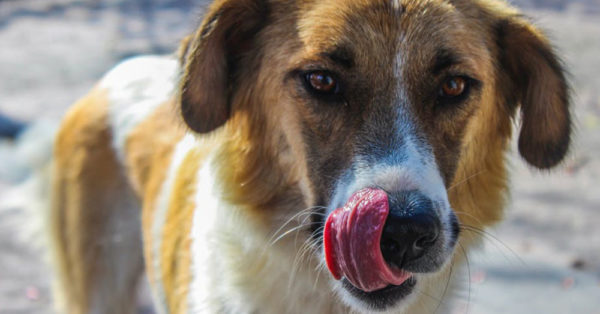 According to National Geographic, 10 to 15 percent of dog bites lead to infection, and the likelihood jumps to 50 percent for cat bites. Out of those C. canimorsus infections, 26 percent ended in death.

If that’s not enough, ringworm, roundworm, cryptosporidium, scabies, and even tuberculosis may await those who manage to avoid C. canimorsus, the Daily Mail reports. The long-held myth that a dog’s saliva can heal your wounds doesn’t seem so rational in this context. 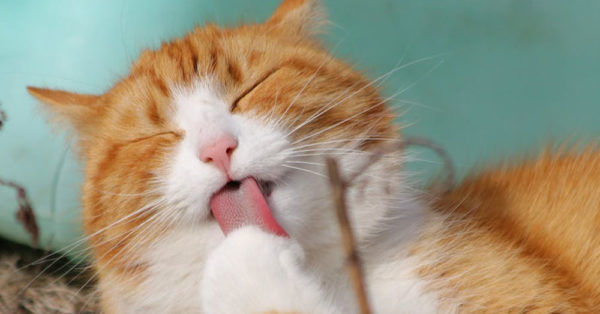 While there is evidence that dogs and cats have fewer bacteria in their mouths than humans, the populations are quite different for a number of reasons, but primarily for dietary differences.

“If you look at humans and dogs, we only saw about 15 percent that are the same species,” says Floyd Dewhirst, a bacterial geneticist at the Forsyth Institute and professor of oral medicine at Harvard. “Part of that may be what the bacteria evolved to eat.” 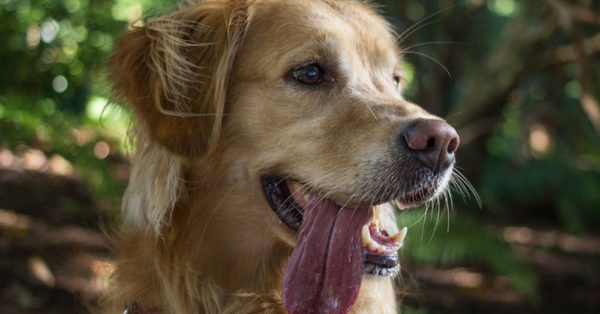 Of course, owning a pet isn’t all about microscopic paranoia. There’s plenty of love to be shared, too.

Reports of infection and sepsis resulting from a pet licks are quite low, but it is still important to practice good hygiene. Wash your hands after being lovingly slobbered on, and to try to avoid licks on broken skin, particularly for immunocompromised individuals. And always understand, a loving lick from a dog or cat is a perfectly harmless gesture of affection, not an attempt to kill you.

Keep your pet healthy, and you’ll both be happy. And if you ever have concerns about your pet’s health, contact your veterinarian immediately. But first, make sure it’s indeed your pet that you’re bringing in. A man in New Zealand recently spent $130 on pet medication for an animal that wasn’t even his. Click the button below to find out why. 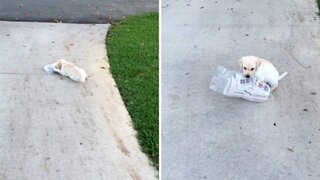 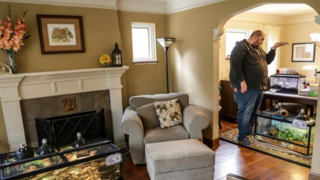