The fungus among us makes a wonderful pizza topping, and your Aunt Edna’s green bean casserole wouldn’t be caught stale without cream of mushroom soup, but are you aware of the danger those unassuming ‘shrooms pose to pets?

According to Dr. Tina Wismer DVM, DABVT, DABT, the importance of keeping pets away from mushrooms is anything but overstated.

“Mushroom species can be difficult to nearly impossible for even mushroom experts to identify,” Wismer writes on Vet Street. “That difficulty is compounded by the fact that little is known about the potential toxicity of many species. Mushrooms reported as edible in Europe have been associated with toxicity cases in North America and vice versa.”

Depending on where you live, and the regional flora, your local mushroom crop can vary in species and toxicity.

“Toxicity also can depend on underlying health conditions in victims or on other substances they may ingest, and in our global economy, toxic mushrooms from other parts of the world that resemble species presumed edible in the United States have been imported to North America, further muddying the scene,” Wismer contends. “To be safe, it’s best to keep your pet away from all wild mushrooms and call your vet immediately if you think your animal has eaten a mushroom.” 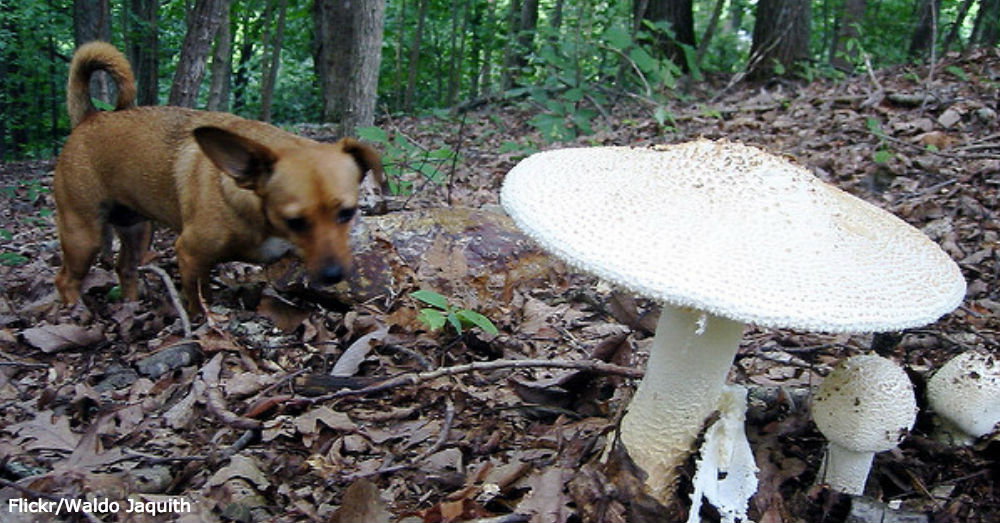 The high fat content of many nuts is too much for a small animal’s digestive system to handle. Tree nuts like Almonds, pecans, and walnuts, especially, contain high amounts of oils and fats, which can lead to vomiting, diarrhea, and if taken in large quantities, pancreatitis, according to the ASPCA.

Macadamia nuts can prompt an entirely different set of symptoms if ingested, including weakness, depression, vomiting, tremors, and hyperthermia. 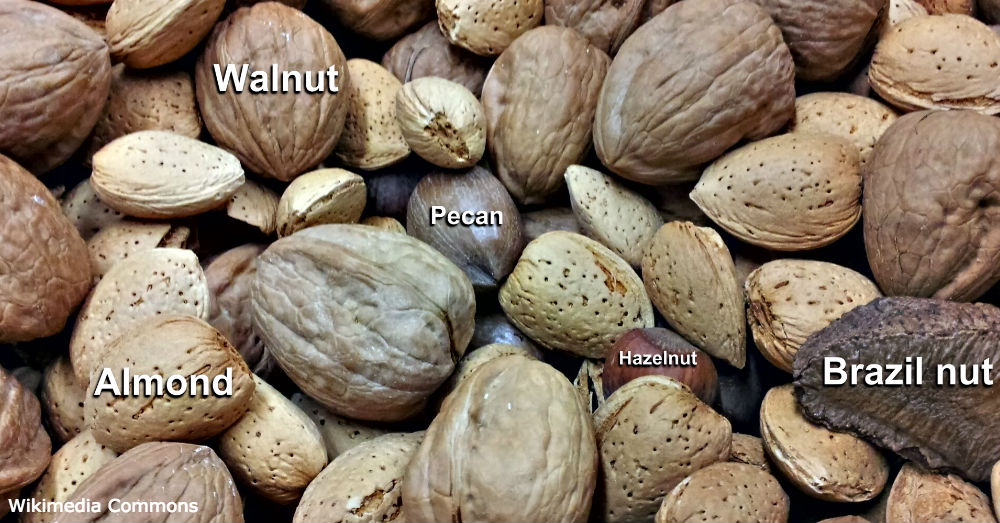 Whether they’re cooked, dry, powdered or pureed, the disulfides and sulfoxides found in onions, chives, leeks, and garlic are extremely poisonous to dogs and cats. Ingesting enough onion can lead to irreparable red blood cell damage in animals, showing outwardly with symptoms of anemia.

Raw onion is strong enough to cause health problems for a dog but garlic is even five times as strong. And while the symptoms of onion and garlic poisoning may not surface for days after ingestion, that doesn’t mean the threat is any less serious. 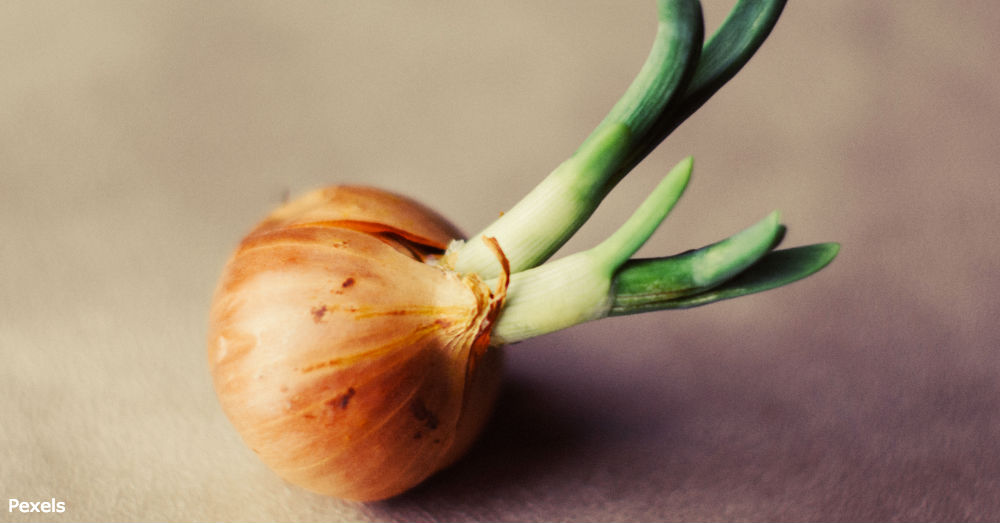 A perennial platter from November through December turkey is found in most households around year-end celebrations. Turkey meat is not necessarily toxic to dogs, but excess fat and other substances in the skin of the meat can lead to health issues.

“The skin is quite fatty compared to what your pet normally eats and it can cause digestive upset and possible pancreatitis (inflammation of the pancreas characterized by severe vomiting and abdominal pain),” the ASPCA Animal Poison Control Center posted to Facebook. 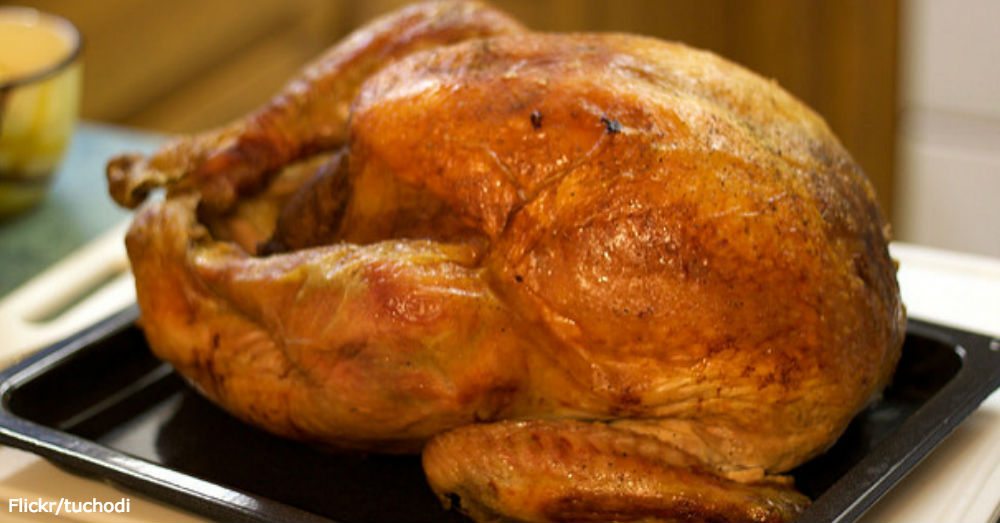 You’d be hard pressed to find a dog that doesn’t love a good bone, and around the holidays, the opportunity to throw Fido such a treat may present itself more often than not. Be warned, though, turkey bones, cooked bones, and even cleaned, dry bones can splinter and lead to choking, or worse.

“Feeding your pet raw bones may seem like a natural and healthy option that might occur if your pet lived in the wild,” the ASPCA reports. “However, this can be very dangerous for a domestic pet, who might choke on bones, or sustain a grave injury should the bone splinter and become lodged in or puncture your pet’s digestive tract.

Dogs can and do choke on bones every year, and if you have any questions about what sort of bones might be best for your dog, it’s safest to stick with raw recreational bones, certified by the FDA.

“Some people think it’s safe to give dogs large bones, like those from a ham or a roast,” Dr. Carmela Stamper of the FDA’s Center for Veterinary Medicine told Healthy pets. “Bones are unsafe no matter what their size. Giving your dog a bone may make your pet a candidate for a trip to your veterinarian’s office later, possible emergency surgery, or even death.” 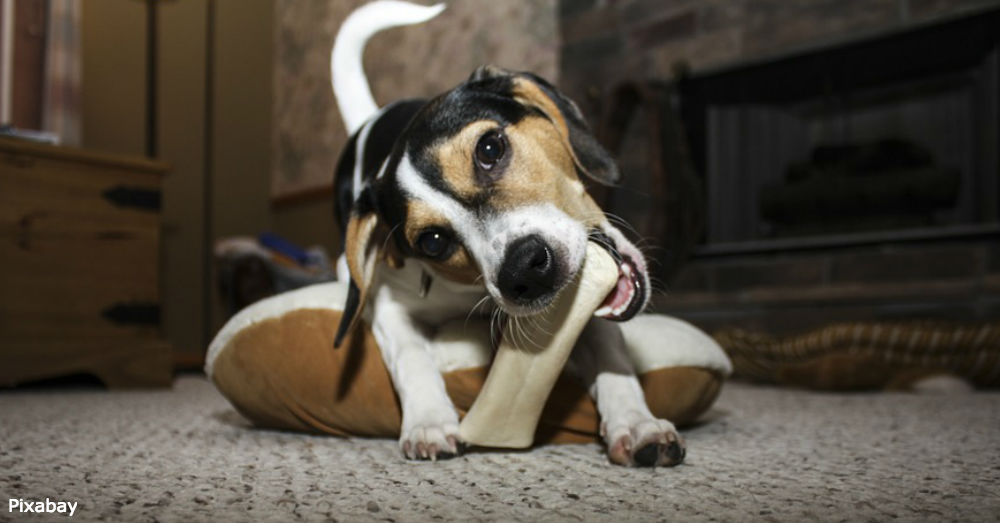 You dog may not be on a gluten-free diet, but there’s no denying unbaked bread dough can be harmful to pets. According to the Pet Poison Helpline, the dough expands in animals’ stomachs and the resulting bloating can be very painful, possibly even leading to serious gastric-intestinal twisting.

“When the yeast in the unbaked dough is fermented, it results in the production of carbon dioxide (causing the bloat) and alcohol,” the Pet Poison Helpline reports. “Alcohol from the fermenting yeast is rapidly absorbed into the bloodstream and results in alcohol poisoning quickly.”

With alcohol prompting dangerous drops in blood sugar and body temperature, possibly even seizures, it’s best to keep all unbaked yeast breads away from pets. If you suspect your dog or cat has eaten yeast dough, resulting in vomiting, non-productive retching, a distended stomach, elevated heart rate, weakness, or worse, animals owners are urged to call their local poison control helpline. 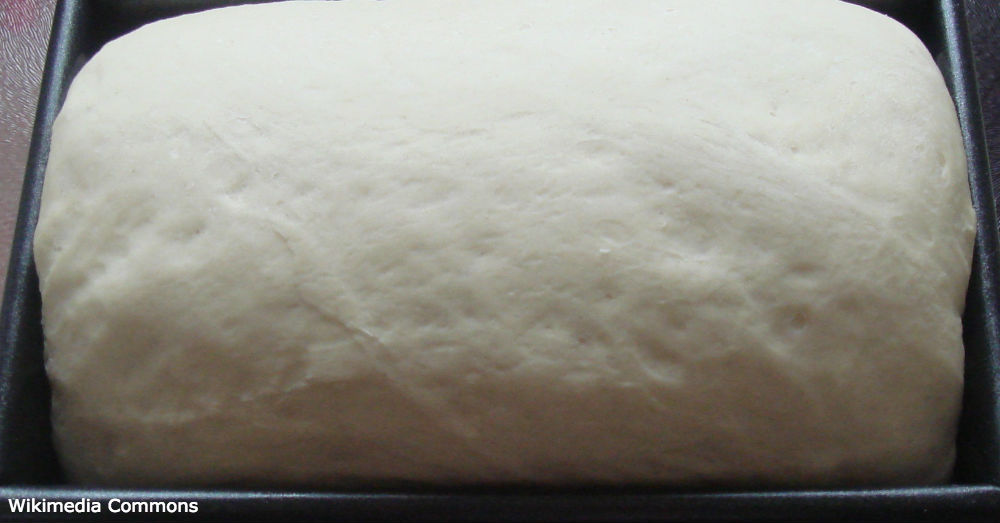 The Animal Rescue Site wishes you and your pets a safe and happy holiday season. And while many may be enjoying turkey at the dinner table this year, we can’t ignore the egregious actions being carried out on these birds in the name of entertainment every year in Yellville, Arkansas. Follow the button below to join the efforts in stopping this horrific tradition.

This is Not Entertainment!

In Yellville, Arkansas, the community celebration of the year is the annual Turkey Trot. The featured event is the “turkey drop” in which live turkeys are tossed from planes to waiting townspeople.
Tell the Governor of Arkansas, the Arkansas Attorney General, and the Arkansas Aviation and Aerospace Commission that this cannot continue!