For many pet owners, the holiday season is just as stuffed with hazelnuts and cranberries as it is with anxiety.

As loved ones gather they bring warmth and comfort. And while they may have the best intentions, when pets are present, your guests may also be bearing potentially dangerous gifts. The rich delicacies of many late-season holidays are certainly delicious, but they’re not easily digested by animals, and in some cases can even prove fatal.

From Avocado to Xylitol, there’s a whole alphabet of foods you may be surprised to find can harm your pet. So, to help you and your furry friends have a happy and safe holiday, we’ve compiled a list of items you’ll want to be wary of this season.

Whether it’s for baking, toasting, spiking, or swilling, alcohol and pets don’t mix.

Grapes, as used in wine, and hops, as used in beer, are both toxic to dogs. And their bodies are simply not built to handle alcohol filtration like humans are. Any exposure to alcohol, whether through the mouth or absorbed through the skin, could prompt ethanol toxicosis. 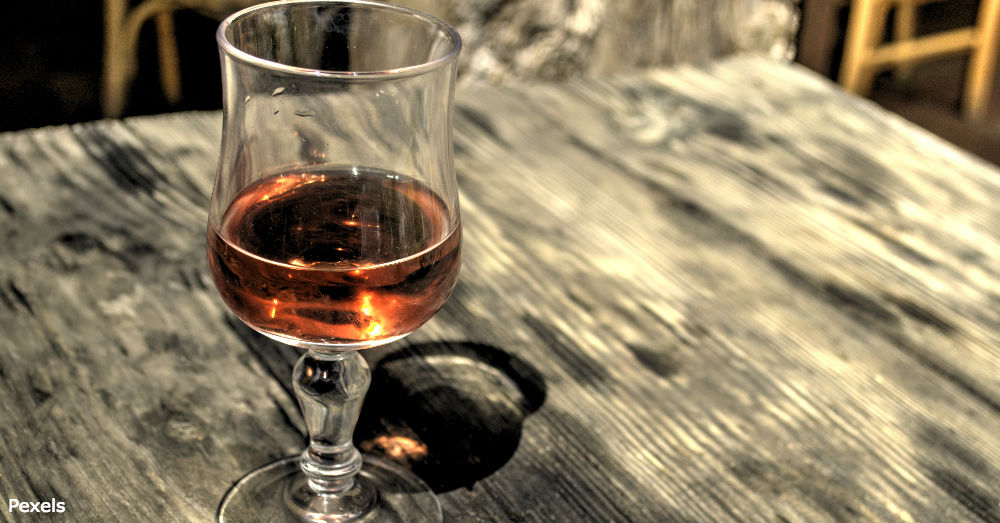 While many will argue that avocado is a safe food for dogs, according to the ASPCA, persin, a substance in the plant’s leaves, fruit, and pit is toxic to horses, cattle, goats, and birds. There’s no doubt the leathery skin and woody seed of the plant can cause severe gastrointestinal problems for cats and dogs that ingest them, however.

“Avocado is primarily a problem for birds, rabbits, donkeys, horses, and ruminants including sheep and goats,” the ASPCA reports.

Birds that ingest avocado are likely to face cardiovascular damage and possibly death, while horses, donkeys and ruminants may experience swelling or edematous patches on the head and neck. 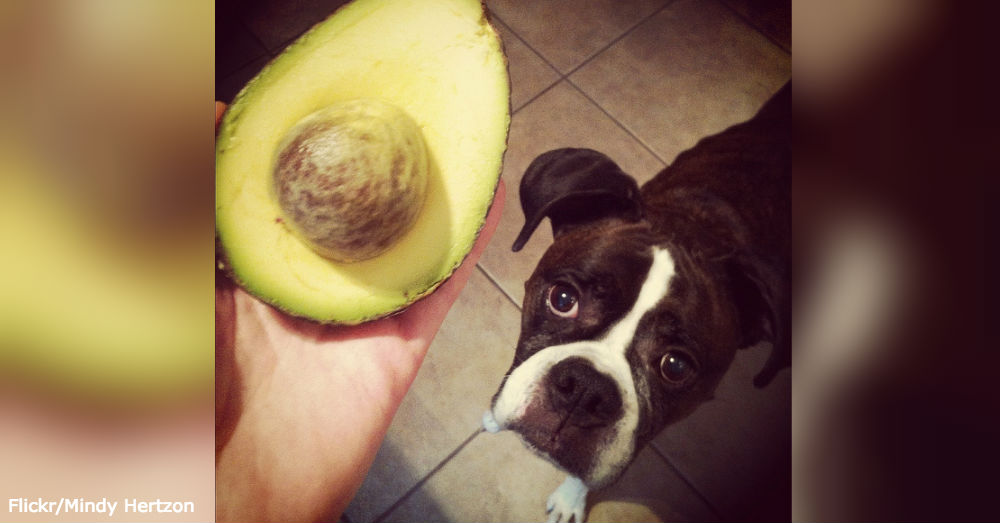 In large enough quantities, apple seeds are particularly deadly to most living creatures. Most living creatures aren’t able, nor do they care to eat that many seeds, however. And for the poisonous amygdalin within the seed to activate, the seed’s hard shell needs to be broken.

For the most part, any apple seeds your dog eats will pass through without issue. That’s no reason to leave your pup with a bowl of cores, though. While apples are relatively healthy, most of the calories contained are derived from sugar, and the fruit’s elevated calcium and phosphorous could lead to kidney stones.

“Be careful of omega-6 fatty acids because they can cause inflammation, which wouldn’t be good for an arthritic dog,” Dog Supplies reports. “They also aren’t good for dogs with kidney disease. The apples themselves don’t have that much omega-6, but if the dog gets it from other sources, it can be a problem.” 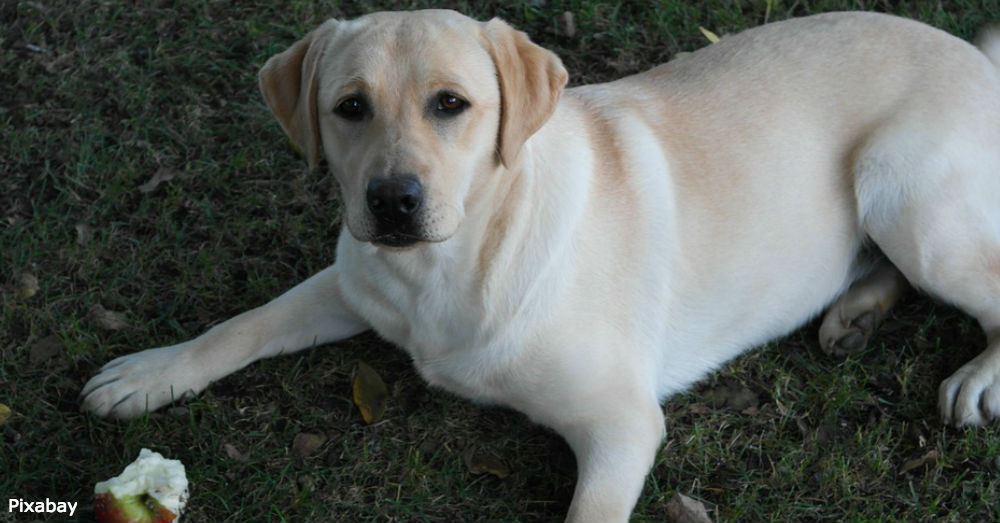 “Everyone knows that chocolate causes abnormally high heart rhythms in dogs, among other problems. But not everyone is aware that the kind of chocolate we bake with over the holidays is especially toxic,” reports Pet MD. “While an M&M or two may not hurt, a dog that snatches a large chunk of baking chocolate from the counter may end up in the ER. Be careful to keep ingredients out of reach when baking.”

Many sweet treats, including gum, candy, and baked goods contain xylitol, which can be especially harmful to an animal’s liver.

“[Xylitol] can cause insulin release in most species, which can lead to liver failure,” according to the ASPCA. “The increase in insulin leads to hypoglycemia (lowered sugar levels). Initial signs of toxicosis include vomiting, lethargy and loss of coordination. Signs can progress to seizures. Elevated liver enzymes and liver failure can be seen within a few days.” 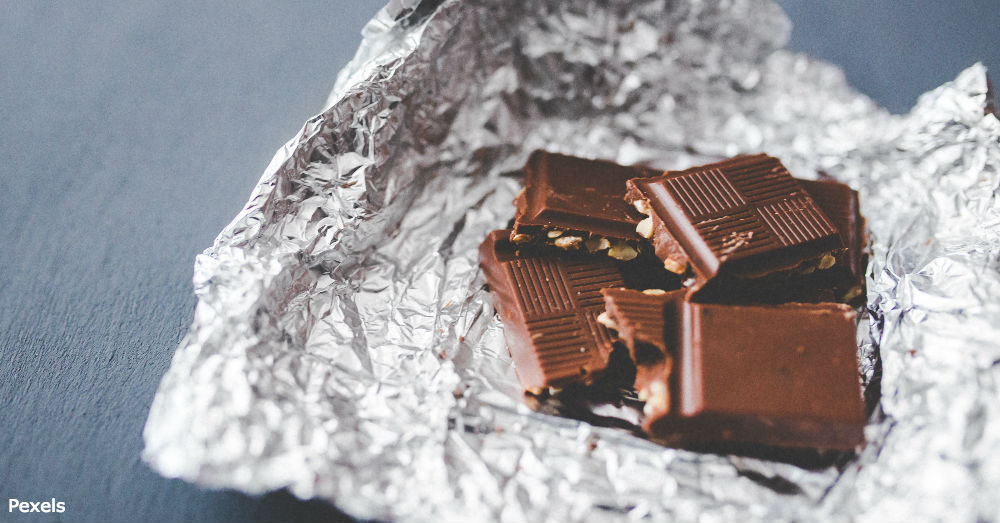 Those after dinner coffees pose little threat to your pet as long as you keep the coffee grounds out of reach. Smaller animals are much more vulnerable to the negative effects of caffeine than humans are. So, while it’s ok if you cat or dog licks up a little spilled latte, it’s much more dangerous if they ingest the actual coffee beans or tea leaves.

“While 1-2 laps of coffee, tea or soda will not contain enough caffeine to cause poisoning in most pets, the ingestion of moderate amounts of coffee grounds, tea bags or 1-2 diet pills can easily cause death in small dogs or cats,” the Pet Poison Helpline reports. 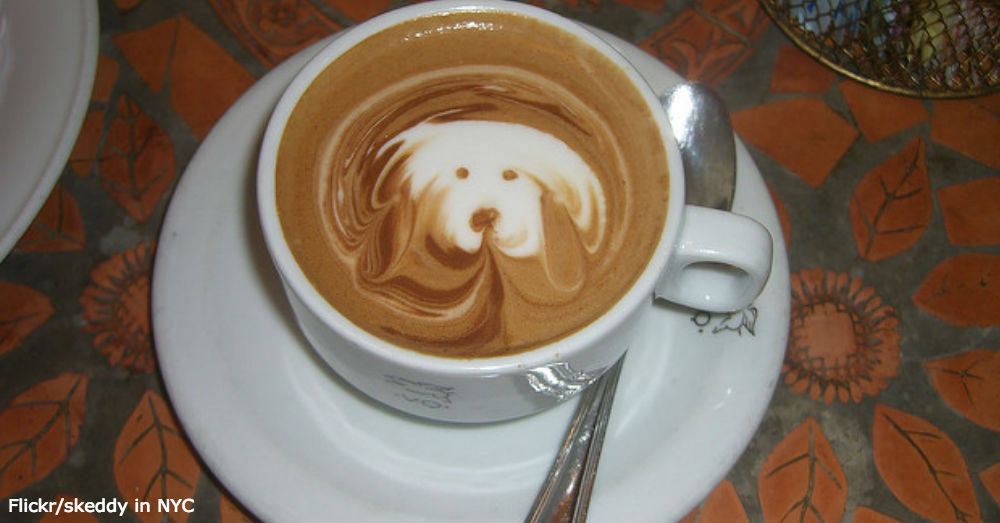 Grapes and raisins are healthy snacks for humans, but incredibly harmful to pets. Scientists are still trying to figure out what compounds in the fruit are actually responsible for causing everything from diarrhea and dehydration to acute liver failure. In the mean time, it’s best to just keep them far out of the reach of your animals

If your dog does manage to eat some grapes or raisins, the best plan of action is to induce vomiting and get the offending fruits to come back out. Pet MD recommends administering your pet hydrogen peroxide–about a teaspoon for every 5 pounds of body weight. 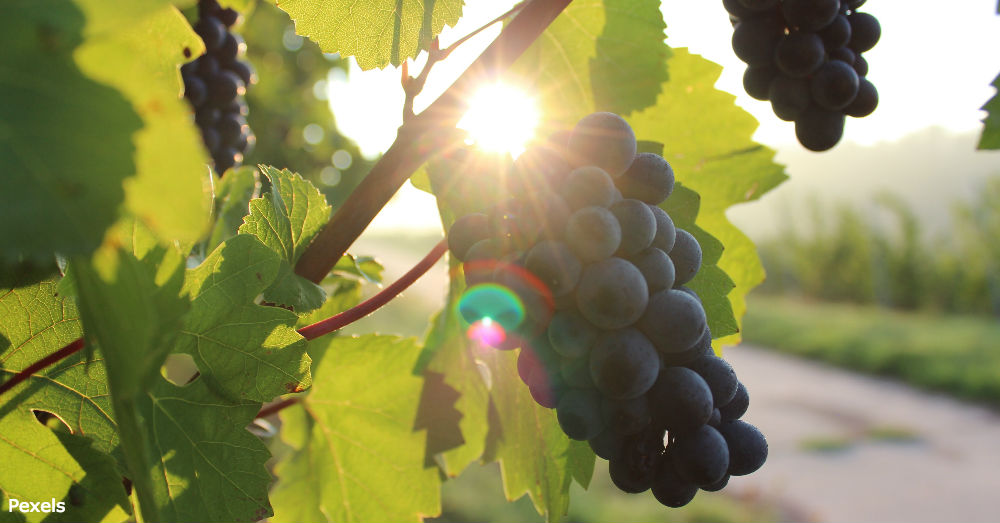 Salty foods can cause dehydration in pets, forcing them to urinate more frequently and prompting excessive thirst. And the myriad methods people use to prepare their holiday meals typically rely heavily on salt, which means it’s best to keep those main course dishes away from your pet.

According to the ASPCA, raw meat and raw eggs can also pose serious threats to animal health, as they contain harmful bacteria such as Salmonella and E. coli.

“Large amounts of salt can produce excessive thirst and urination, or even sodium ion poisoning in pets,” the ASPCA states. “Signs that your pet may have eaten too many salty foods include vomiting, diarrhea, depression, tremors, elevated body temperature, seizures and even death. As such, we encourage you to avoid feeding salt-heavy snacks like potato chips, pretzels, and salted popcorn to your pets.” 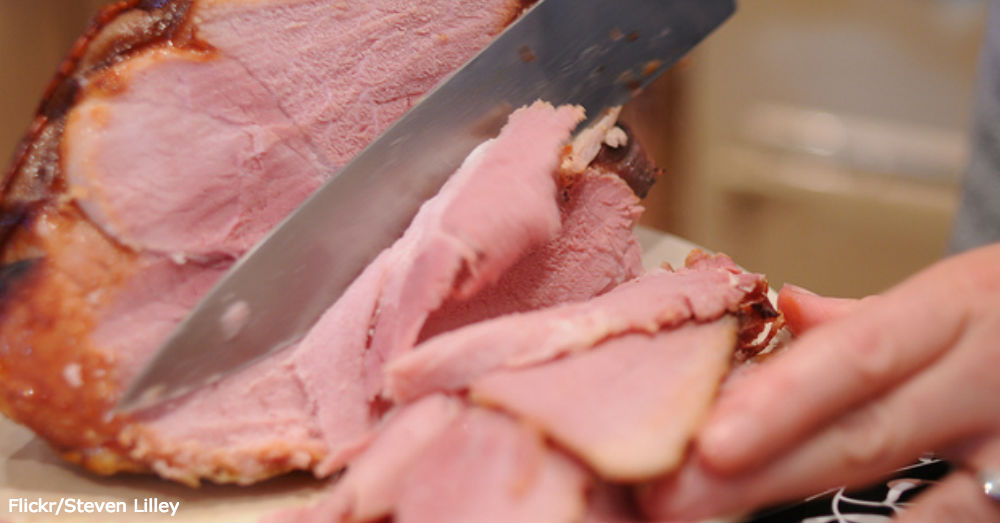