Dallas, an 9-month-old miniature bull terrier, was brought to Off-Leash K9 Training facility to be potty trained and learn basic obedience. His owners thought they were leaving their beloved dog in the care of professionals and never imagined any harm would come to him. Instead of being treated like a family member, Dallas was deprived of food and starved to death.

Dallas spent five weeks at Off-Leash K9 Training in Johnson City, Tennessee. During that time the family said they were told they couldn’t visit because it would disrupt the training. Originally, Dallas was scheduled for two weeks of training, but the owners said the trainer told them he needed more time for housebreaking. 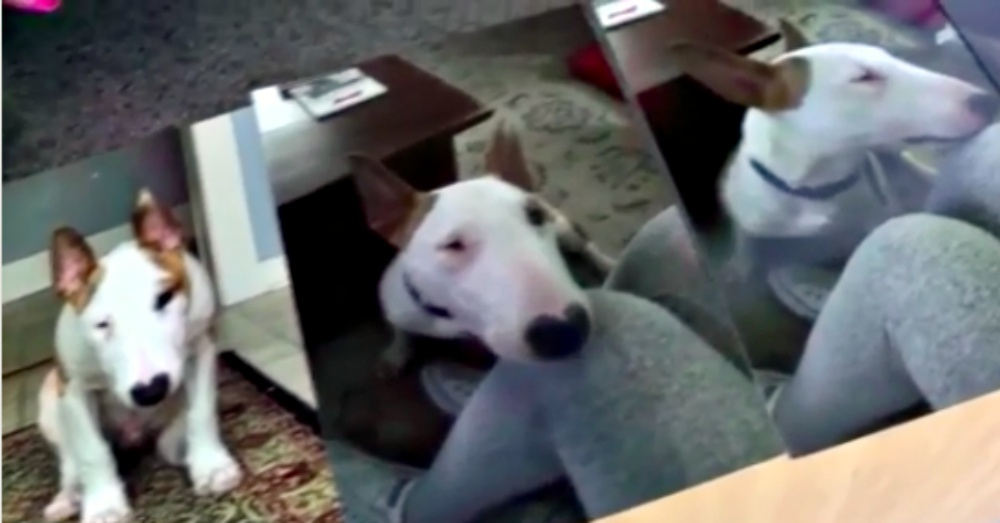 Protocol at Off-Leash K9 Training is for the trainer to take the dog in training home with them to live, according to Johnson City Press. An attorney for the family said the owners were never informed of any health issues during his stay. 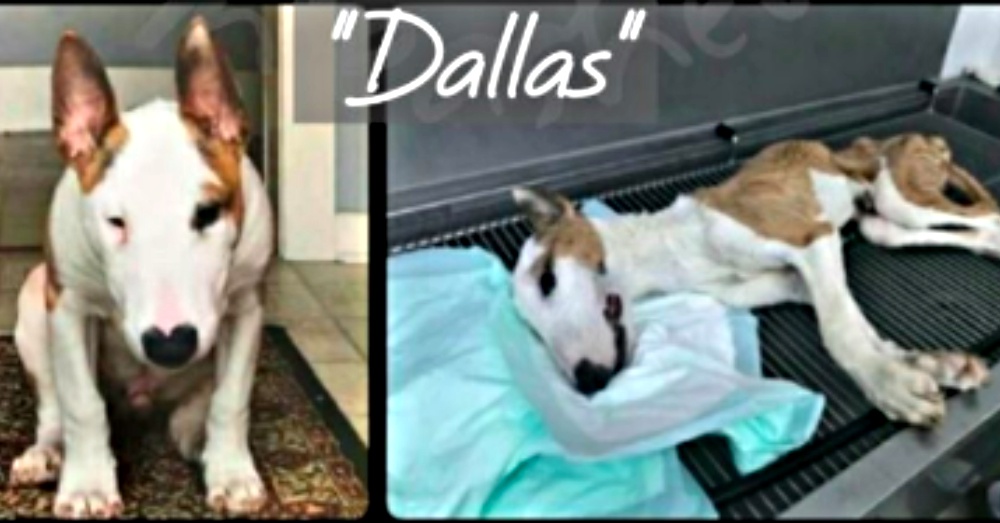 Off Leash K9 Training’s owner Randi LaFerney and trainer Andrew Hunigan had warrants issued for their arrest and were charged with aggravated cruelty to animals. LaFerney is claiming the death was an accident. “Hunigan reportedly told the dog’s owners that he believed Dallas had strangled himself trying to escape his crate, and that it wasn’t the dog’s emaciated condition that led to its death.” 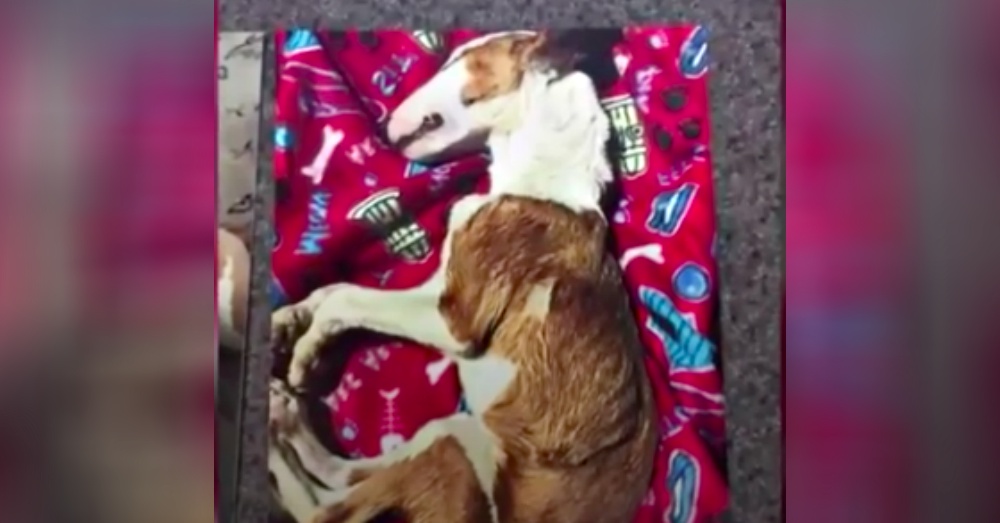 The devastated family picked up their dog and noticed he was emaciated. They brought him to their local vet for a necropsy report to determine the cause of death. UT Veterinary Medical Center in Knoxville performed the test and found starvation as the cause of death. The findings showed the poor dog was deprived of food and water.

The report showed “the pup had zero fat content and no signs of food in his intestinal tract.” 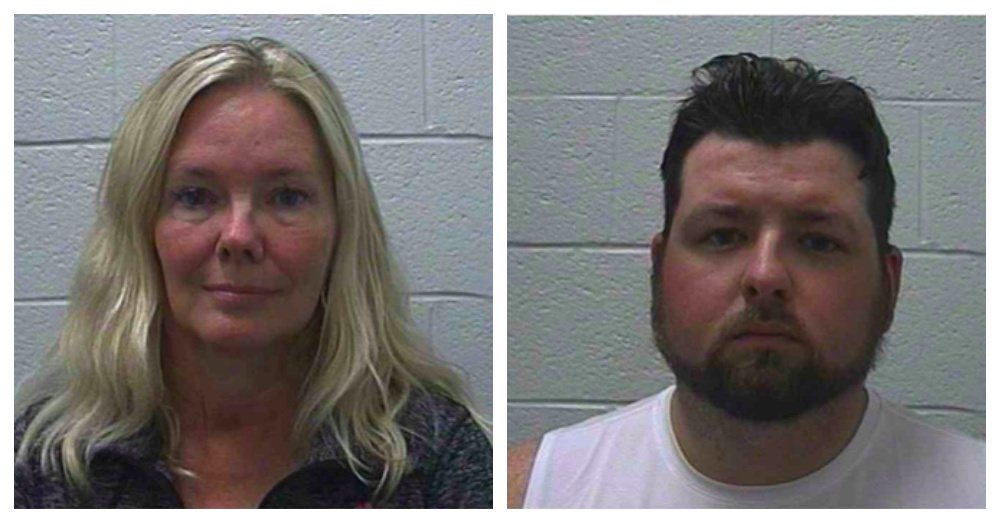 LaFerney and Hunigan turned themselves in on Monday and were released on separate $10,000 bonds. Both were charged with aggravated cruelty to animals, which is a felony under Tennessee law.

This heartbreaking story has the public outraged. One person wrote, “An eye for an eye!!! Nothing will ever change unless the punishment fits the crime. I just hope they stand before a judge who is compassionate for all life and with zero tolerance for those who commit crimes against those who can not speak for themselves. It makes me absolutely nauseous to think what this poor dog went through. There is absolutely no excuse EVER for this 😡💔.”

Another said, “I really don’t know how someone can live with himself after doing something so vile. He should never be allowed to work with or own an animal again.”