Cat Abandoned For Being Too Cuddly

Cats are often known for being more aloof than dogs and enjoying spending copious amounts of time alone. But anyone who knows anything about cats knows there are also many of them who are cuddly and affectionate and love spending their time with their humans.

Jacque is one of those cats on the more cuddly end of the spectrum, despite his tragic past. When he was just 7 months old, his owner moved and left him behind.

“He was found in a house that was foreclosed upon. The person who owned him left him there and didn’t care,” said Nancy Hutchinson, president of Michigan Cat Rescue. “He was found by the realtor and brought into the shelter. This happens quite often, sadly.” 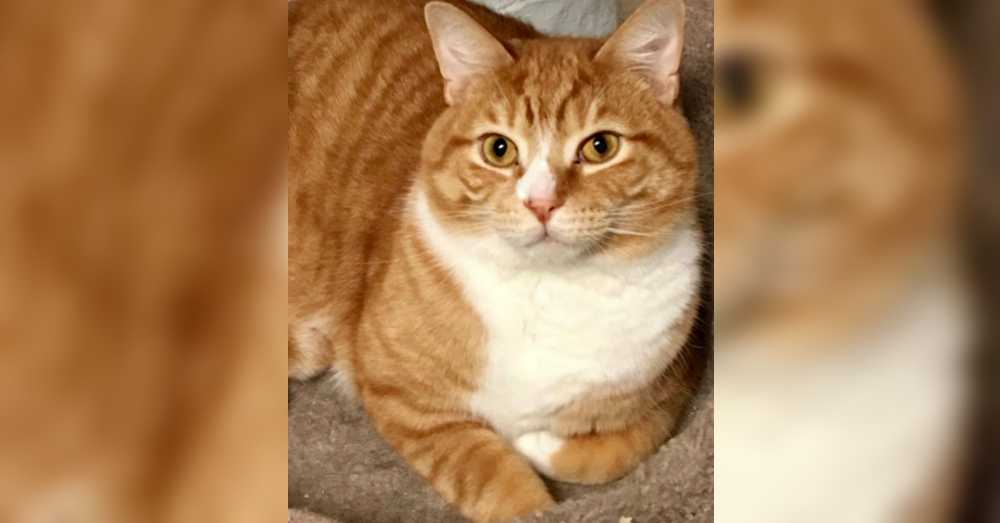 Jacque initially ended up in a crowded kill shelter and was on the wait-list to be euthanized before Hutchinson visited the shelter and saved him by moving him to Michigan Cat Rescue. 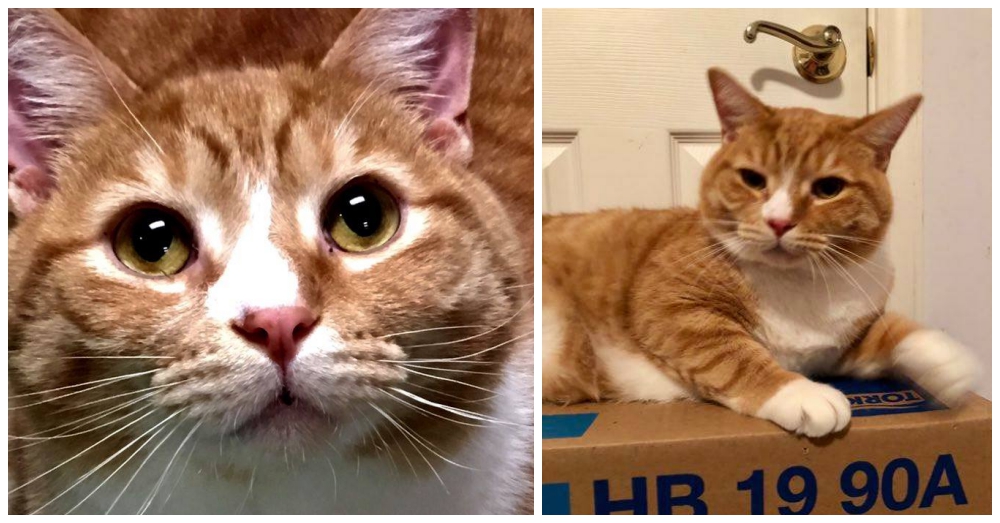 So Hutchinson took him back with her and advertised him as a lap cat, where she hoped he’d find a human who loved to cuddle just as much as he did. And when an applicant came forward to adopt him, she thought she’d found the right person. 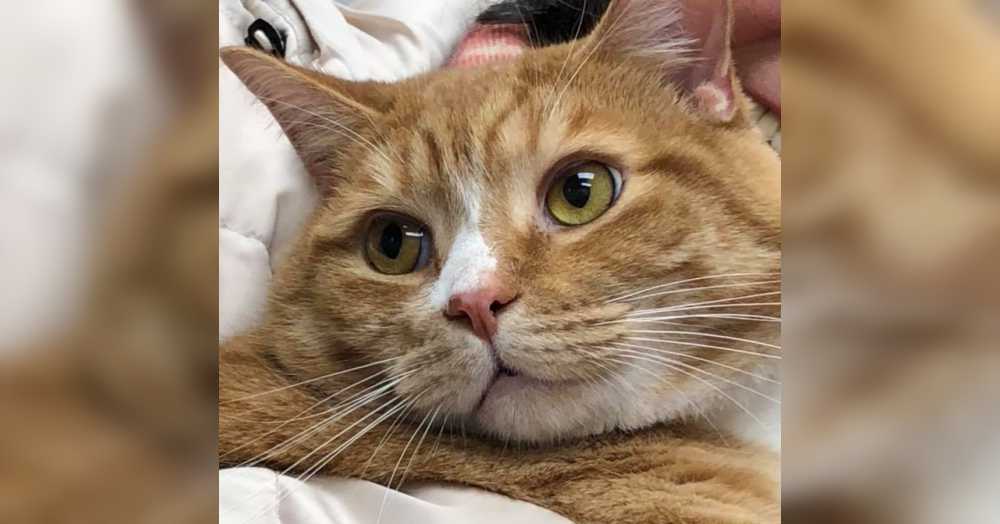 The match wasn’t made to last though. Before long, Jacque ended up back at the shelter, returned, sadly, for being too cuddly. In a Facebook post, Michigan Cat Rescue recounted the adopter’s words:

“He constantly wants to sit in my lap,” the owner reportedly said. “I can’t stand it. It’s VERY annoying. He isn’t welcome at my house anymore.” 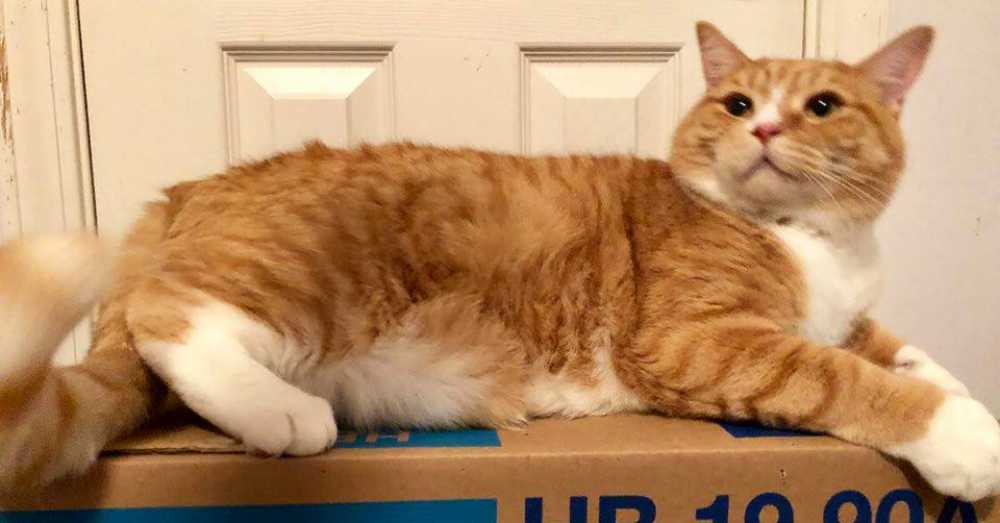 But even sadder than the event itself is the way it affected poor Jacque. The beautiful big kitty refused to eat for a few days and ended up sick.

“Stress can really take its toll — not just on people, but on animals,” said Hutchinson, “and it broke down his immune system. He had a horrible upper respiratory cold.” 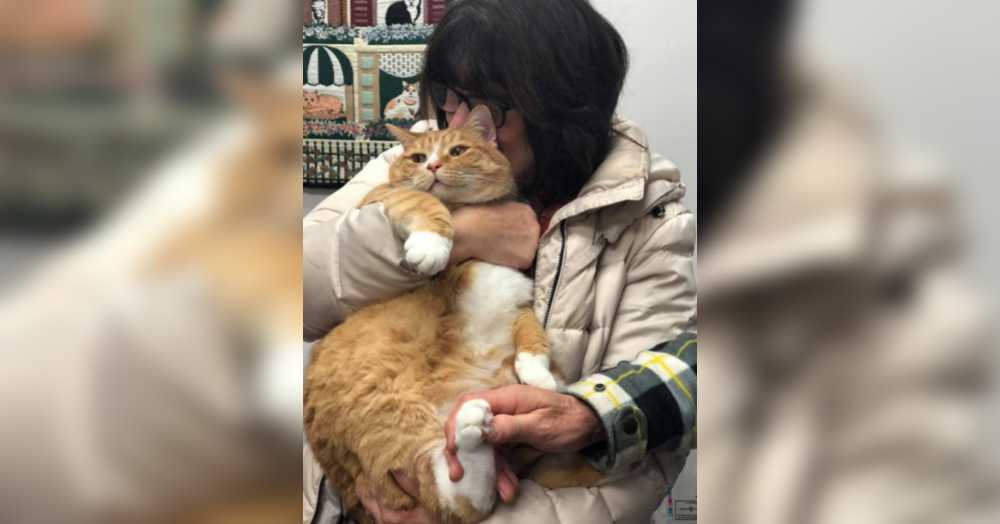 Luckily, however, Jacque’s story didn’t end there. After word got out about him being returned to the shelter because of his affectionate nature, he quickly found a new home with someone who loves snuggling and is happy to have him as part of the family. 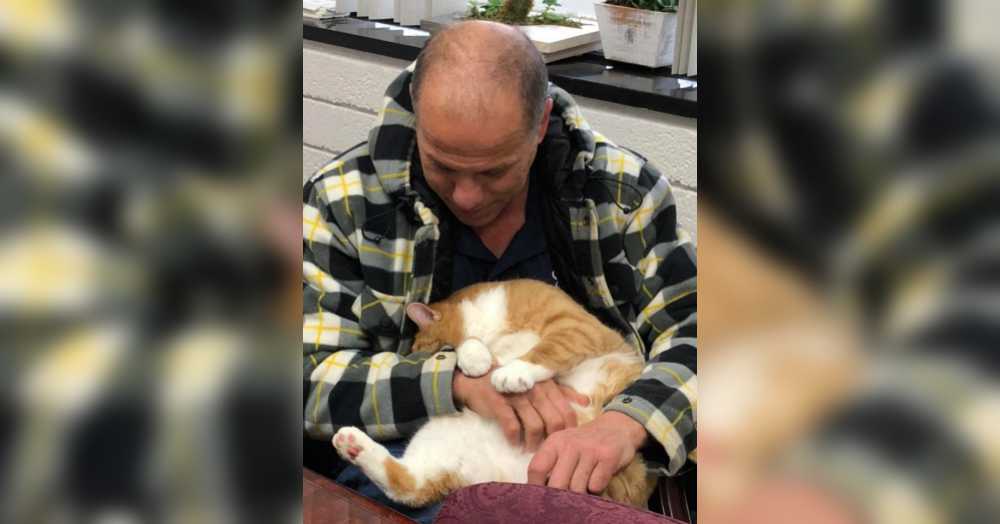 “His story went viral on Facebook with over 250,000 people who read about him, who shared his plight and expressed their love and sadness for him,” the organization wrote on Facebook. “GUESS WHAT? HE IS ADOPTED! We received HUNDREDS of applications but because there is only 1 Jacque—we chose one family and gave them the joyous news! Jacque is LOVED, SPOILED and finally in his FOREVER HOME with Liz and her family!” 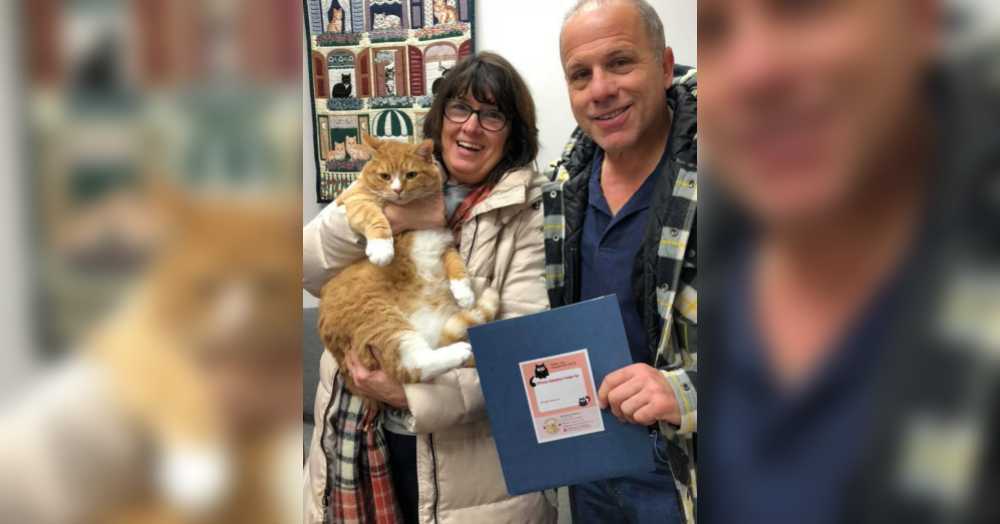 We’re so happy that Jacque was finally able to find his forever home with a family that really loves him. Hopefully, his story can be a reminder to other potential adopters to make sure their chosen pet is a good personality fit before finalizing the adoption process.

Cat Leaves Kittens With Kind Humans One Year, Returns When Winter Worsens A Year Later: Click “Next” below!