It was a cause for celebration when a red wolf pup was born on April 30, 2016 at Zoo Knoxville in Tennessee. Red wolves are among the most endangered mammals in the world, and this pup was the first red wolf born at Zoo Knoxville in 23 years. The red wolf population at the zoo is part of the captive breeding part of the U.S. Fish and Wildlife Service Red Wolf Recovery Program.Normally red wolves bear two to six pups at a time, but this pup was an only child. He weighed roughly 1 pound when he was born, although he nurses regularly and has been gradually gaining weight and strength. He is spending his first several weeks in the indoor wolf den while zoo employees carefully monitor his health before introducing him to the outdoors. As of late May, he does not yet have a name, and the zoo has asked the public to offer their suggestions. 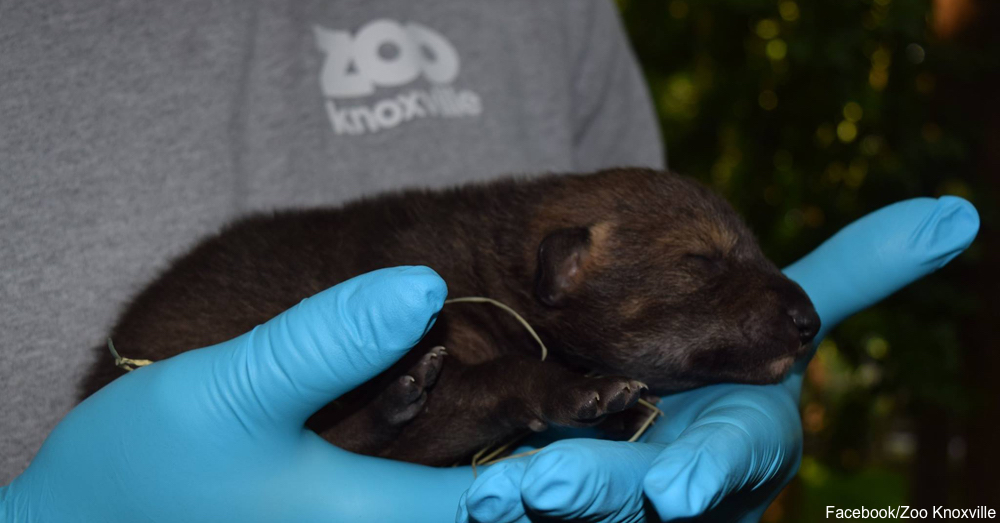 By the 1960s, only a few wild red wolves remained in Louisiana and Texas, and in 1973, the species was declared endangered. Biologists captured the 17 red wolves that were found remaining in the wild, and with 14 of these, a number of zoos initiated a captive breeding program. In 1980, red wolves were officially listed as extinct in the wild. In 1987, the recovery program expanded to include the restoration of a wild population in several habitats in northeast North Carolina. 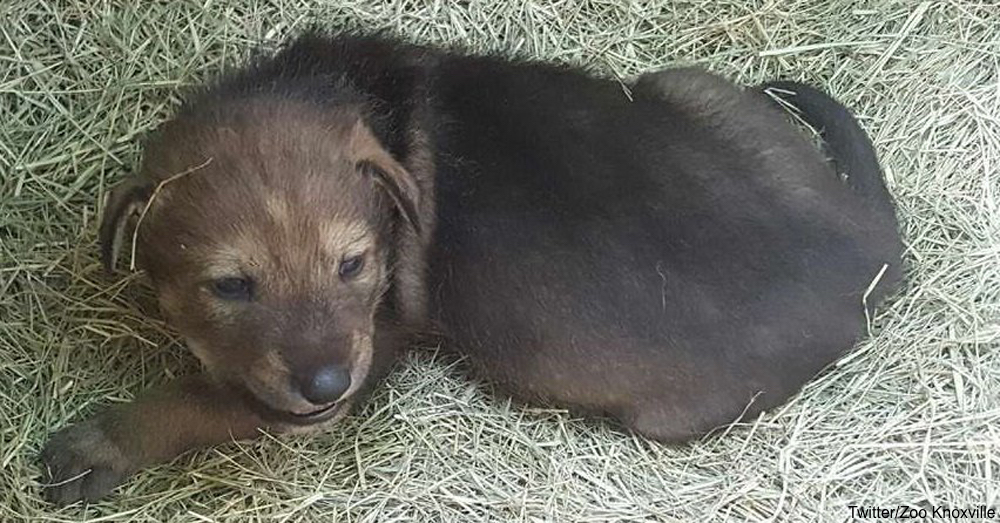 As of March 2016, the worldwide population of red wolves includes 50 to 75 living in the wild in various locations in North Carolina, and about 200 in 43 zoos and breeding facilities across the United States.The pup birth in Zoo Knoxville is a step forward in the Association of Zoos and Aquariums Species Survival Plan to prevent the extinction of the red wolf. Read this article about an inspiring success in a conservation effort to reintroduce bald eagles into the wild.