Furry and feathered friends are more than just loving companions. Some of these pets save human lives. Whether you have a service dog or a beloved family pet, take heart in these stories where animals came through to save the lives of humans. A few of these examples aren’t even pets, which makes it even more remarkable! 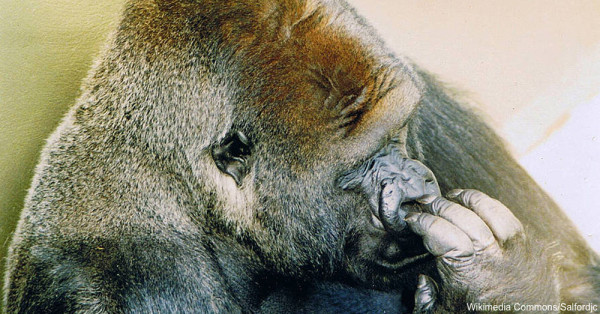 Jambo, a gorilla who lived at the Jersey Zoo in the United Kingdom, protected a 3-year-old boy who fell into the gorilla’s enclosure and was knocked unconscious. The animal protected the boy from the other gorillas and gently stroked the boy until he regained consciousness. 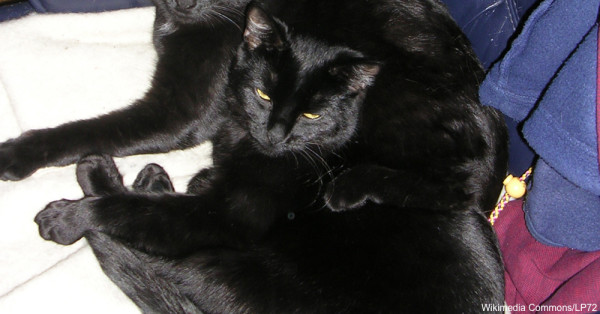 Bagheera, a family cat living in Pineville, Louisiana, alerted the Ruiz family to a fire in family’s mobile home. Patty Ruiz, the mom, awoke to Bagheera clawing at her head. Within minutes, the house burned down. Unfortunately, the cat was never found after the incident. The cat’s actions saved Ruiz and two of her daughters. 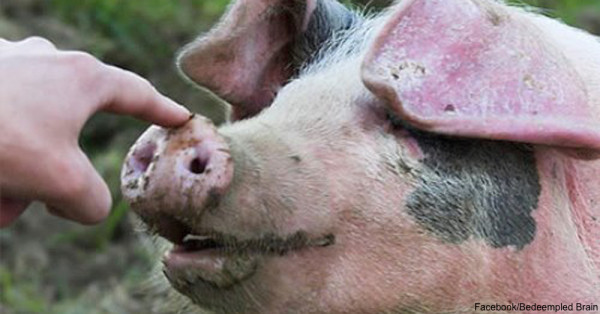 Lulu the Pig lives on a farm in rural Pennsylvania. Her owner’s mother visited once, and the mother had a heart attack outside with no one else around to see what happened. After 45 minutes of running into traffic along the rural road to try to get traffic to stop, Lulu managed to get one young motorist to see what was going on. The driver called 9-1-1 and authorities arrived to rush the woman to the hospital. 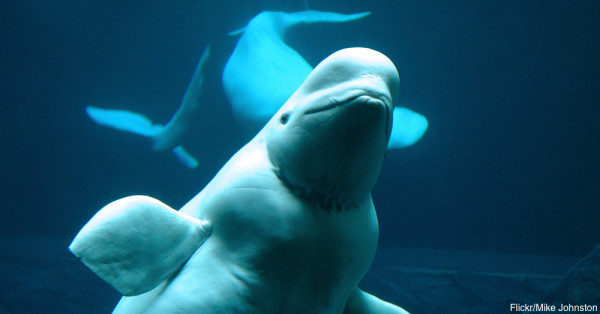 At a diving competition in China, Yang Yun tried to hold her breath for as long as possible. When she started to struggle, she couldn’t move her legs to swim to the surface for air. That’s when Mila, a beluga whale, grabbed Yang’s legs and pushed her to the surface so she could breathe. The whale most definitely saved the young woman’s life.