Two weeks after their cocker spaniel Bobby disappeared in the middle of a walk, Adrian and Sally Phillips thought he was gone for good. What they didn’t realize was that Bobby had actually fallen down a well. In an amazing display of resiliency, Bobby survived at the bottom of the well for two weeks and was even able to alert nearby neighbors.Sally Phillips and her husband walk Bobby regularly out in the field where he disappeared, and they didn’t even know a well was there. After their beloved dog’s sudden disappearance, the couple started search parties and posted about Bobby on social media, but had no luck. 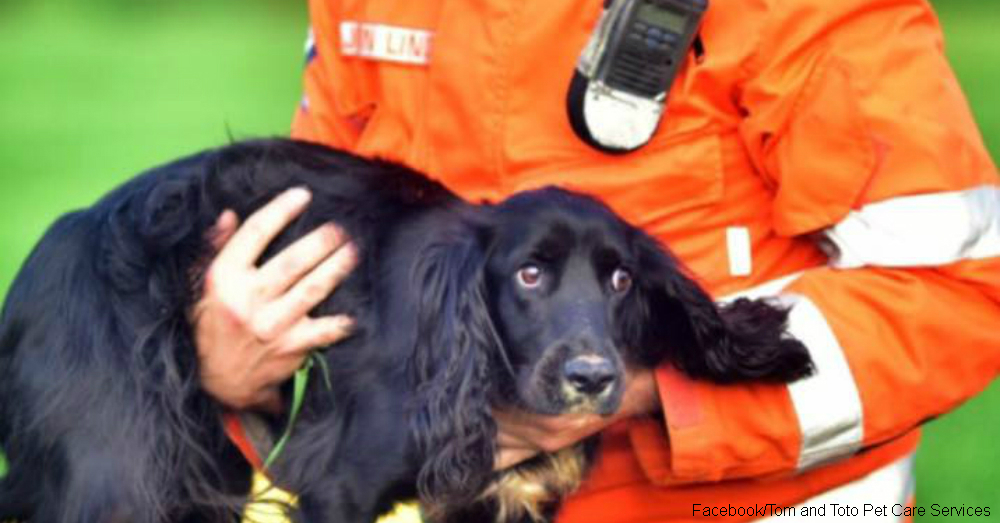 Bobby was probably exploring the area and didn’t even notice the well before falling into it. According to The Telegraph, the well is 82 feet deep, so it’s shocking that Bobby even survived the fall and even more shocking that he wasn’t injured. While it’s unknown how Bobby survived at the bottom with no food or water, he probably licked condensation off the well wall and may have also eaten mud.

A farmer and his wife eventually heard Bobby’s barking, and they called for help immediately. They also lowered down some food and water. Then, the Norfolk fire service arrived. DailyMail.com reports that the service lowered a firefighter into the well using a winch, and he carried Bobby out, where the dog’s owners were waiting. 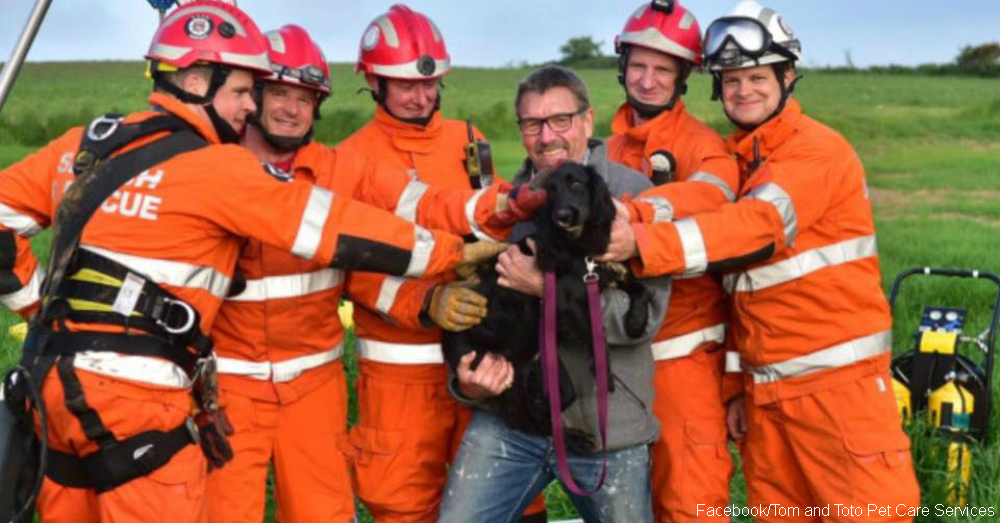 Bobby was starving and dehydrated, but otherwise fine. Most importantly, he was in good spirits, with his tail wagging excitedly back and forth. A veterinarian checked Bobby out and gave him a clean bill of health, as the dog had no broken bones and had only lost 3 pounds.After a lengthy ordeal, the Phillips are just happy to have their cocker spaniel back. Do you have a cocker spaniel of your own (or know somebody who does)? This little sign makes your house a home.