Animals can be absolutely breathtaking, but sometimes, they’re just downright weird. Here are 10 of those times when animals just act weird. 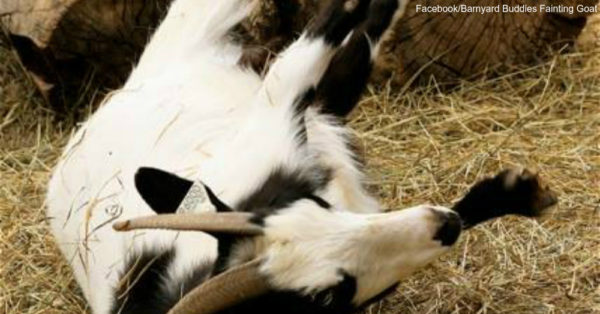 These goats have muscles that freeze for 10 seconds when they panic, so they’re basically the opposite of clutch. 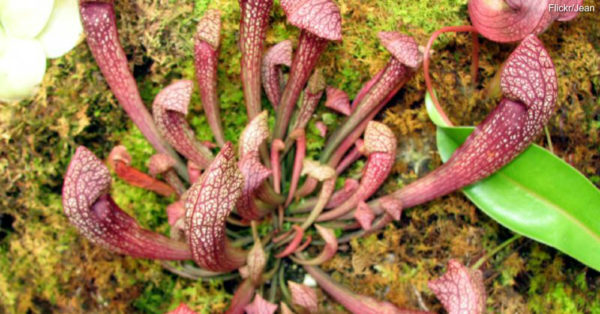 In return, the plant gets bat droppings which it uses as fertilizer. What a trade. 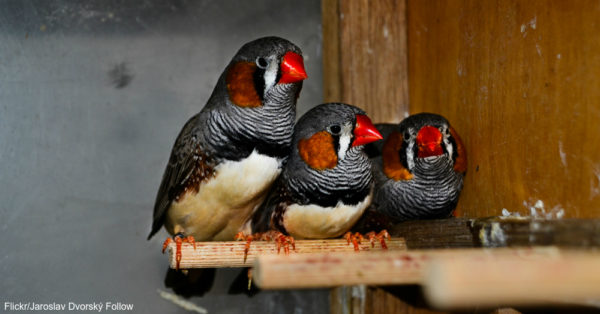 If the female thinks her mate is ugly, she lays a slightly bigger egg, which has extra nutrients that she hopes help out the father’s bad genes. 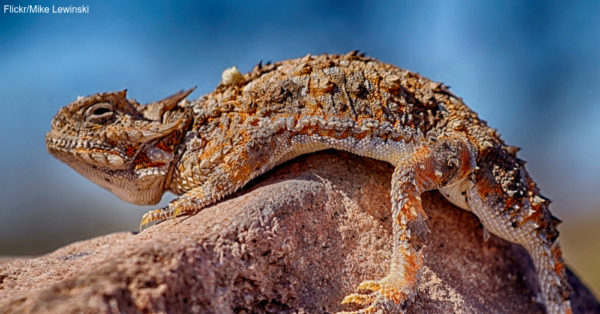 That’s weird enough, but guess where they spray it? Out of their eyes.

5. Mole Rats Are Quite the Athletes 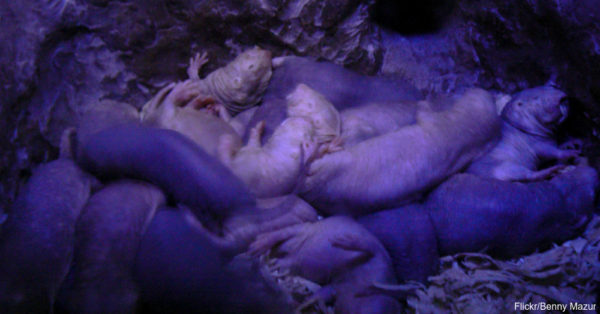 Naked, blind and living in darkness, the mole rat is somehow able to run as fast backwards as it can forwards, which is kind of impressive.