Don’t tell Vivian she’s old and small, because this miniature dachshund lives in a big place. Since moving to Brooklyn, Vivian and her owner, Mitch Boyer, have taken Instagram by storm. Boyer is a professional photographer who featured his beloved pooch in a children’s book entitled “Vivian the Dog Moves to Brooklyn.” Because of the magic of Photoshop, Boyer shows Vivian at 6 feet tall as she gets used to her new city. Boyer shared some of his results on Instagram for everyone to see. 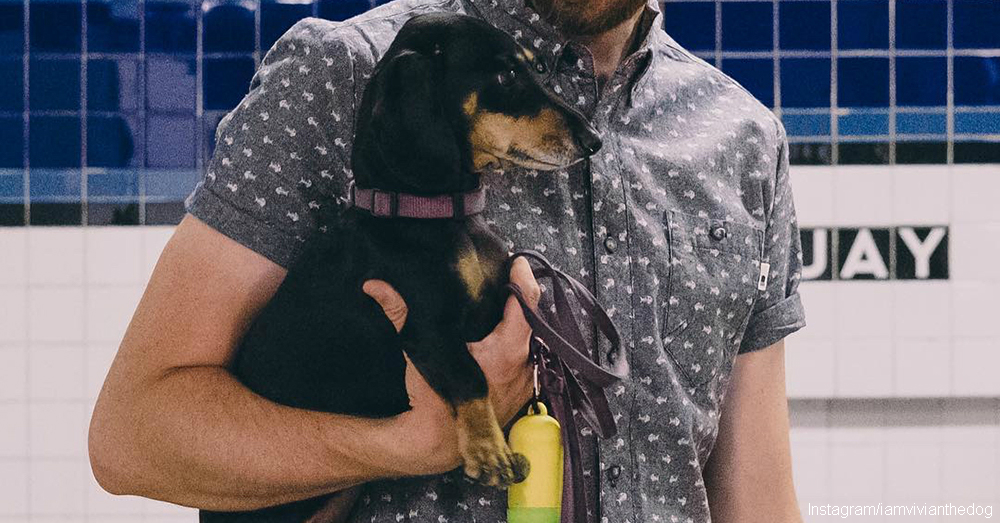 In real life, Vivian fits neatly on someone’s lap or into the crook of someone’s arm. 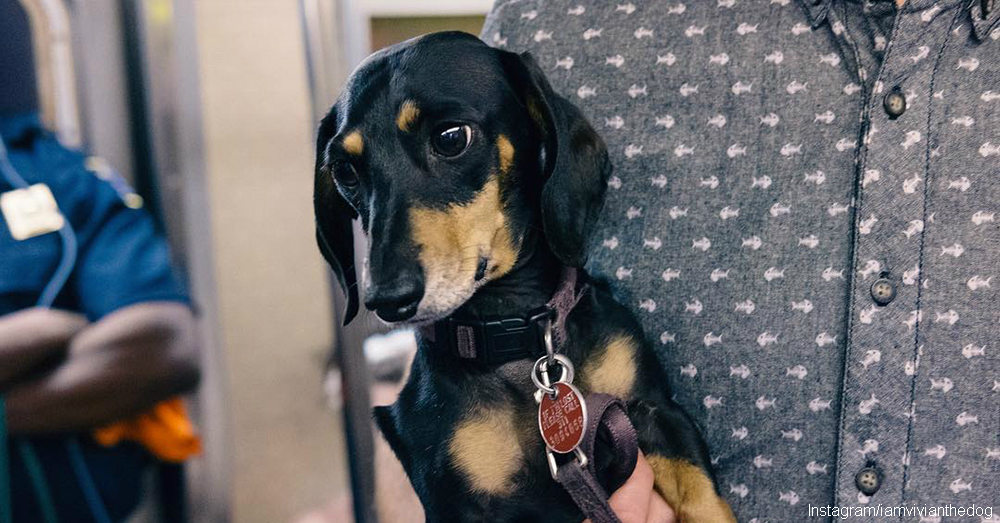 In typical New York City fashion, Vivian takes the Subway. Sometimes she gets lost, but it’s hard for the humans around her to ignore a 6-foot-tall miniature dachshund. 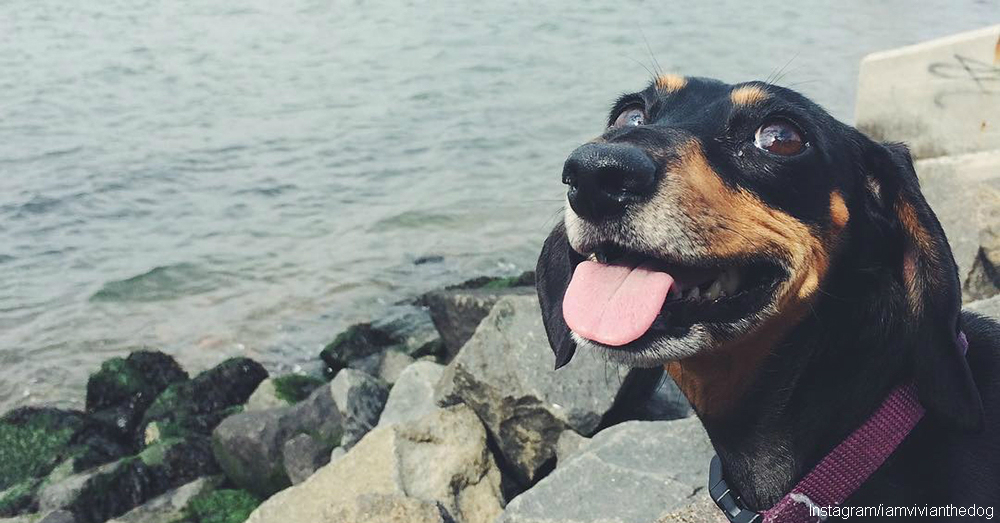 Vivian loves getting a tan at the beach or hanging out by the pier to watch the boats come into the harbor. 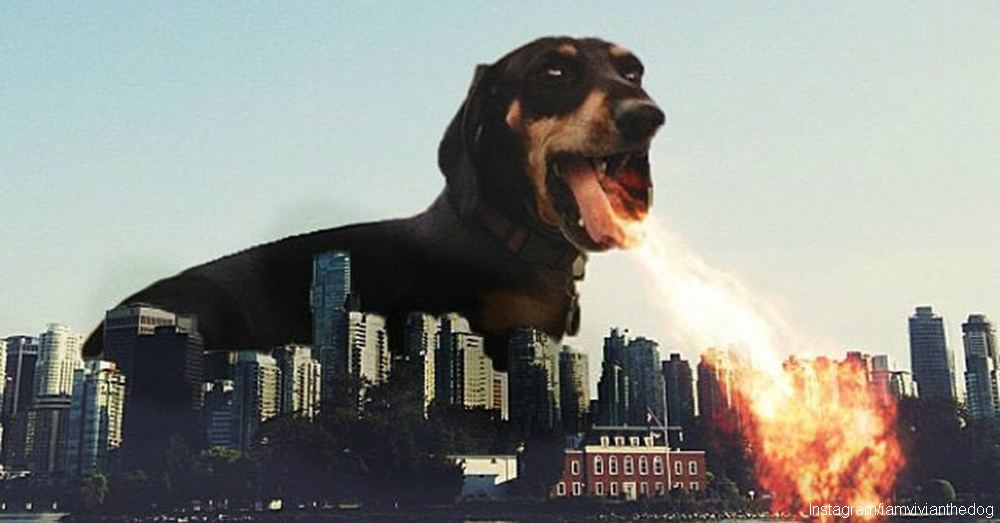 If Vivian eats hot wings, she just might set fire to the city in typical Godzilla fashion.

Walk in the Park 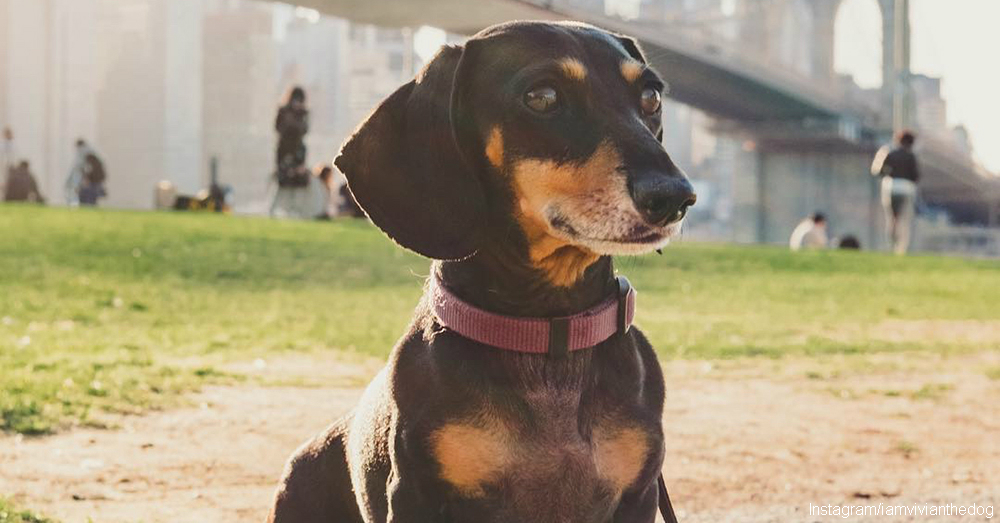 Vivian loves going for walks in the park, except when her owner has to clean up her messes. That can take a while because he needs a shovel. 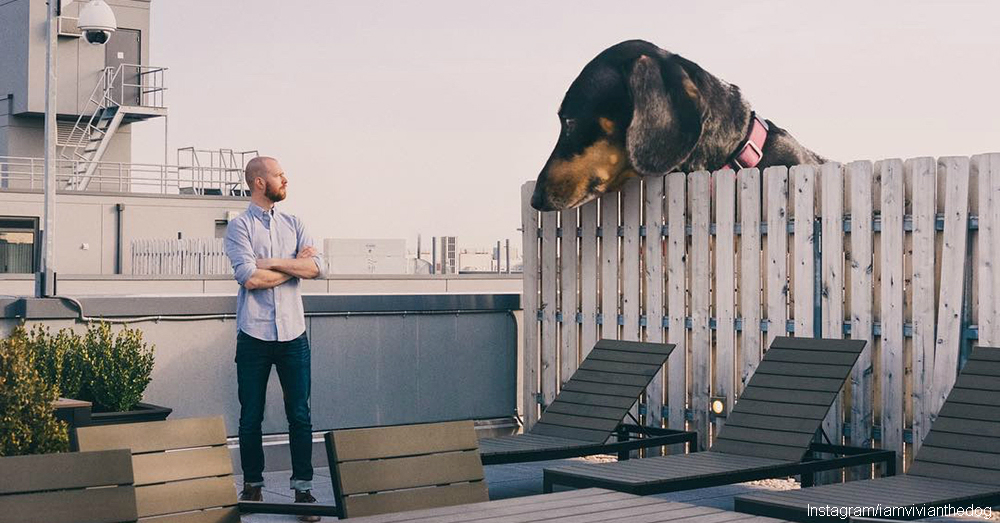 Vivian either drew inspiration from Clifford the Big Red Dog, or she watched the ending scene in “The Muppet Movie” as a puppy. 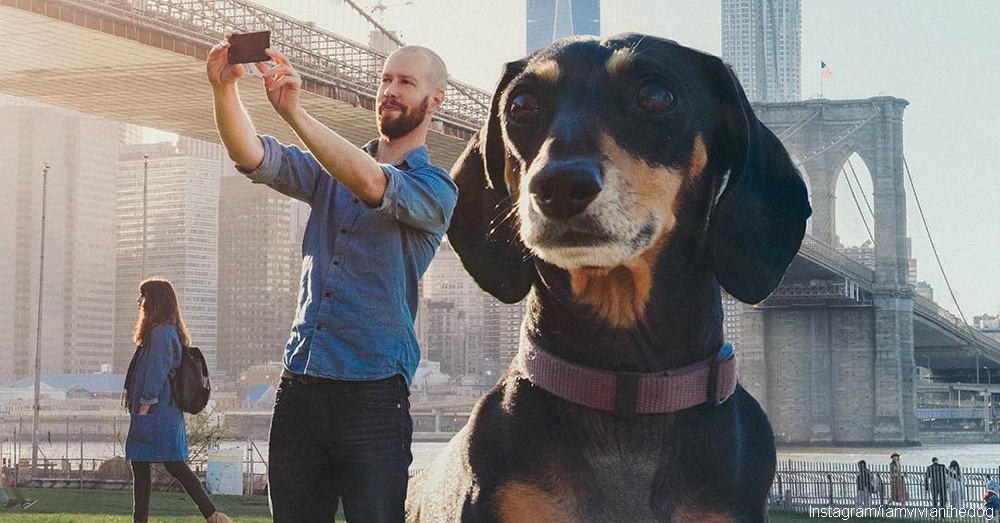 Vivian and bridges don’t mix, because she may overdo the weight limit. 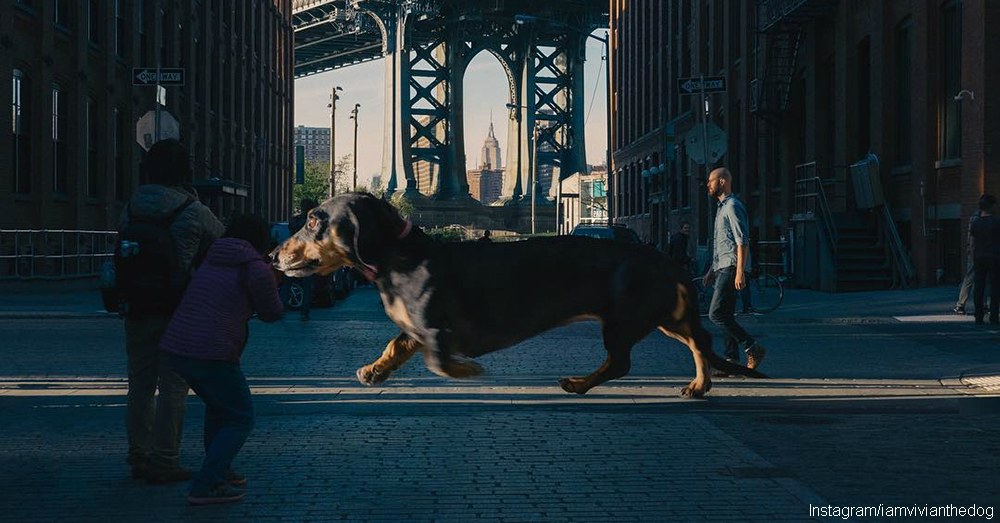 Traffic? What traffic? Everyone moves out of the way when Vivian approaches.