Exotic pets are fun to show off, but they require serious work to keep them happy. If you’re a bit lazy but still want a cool animal to show off, scientists have some suggestions for you.Veterinary researchers in the Netherlands studied 100 mammals to determine their suitability as pets. They compiled a list of popular Dutch pets and pets suggested by wildlife centers and other expert sources. The researchers studied each type of animal individually and devised a ranking system based on the animals’ general health, welfare, behavioral ecology and relationships with humans. 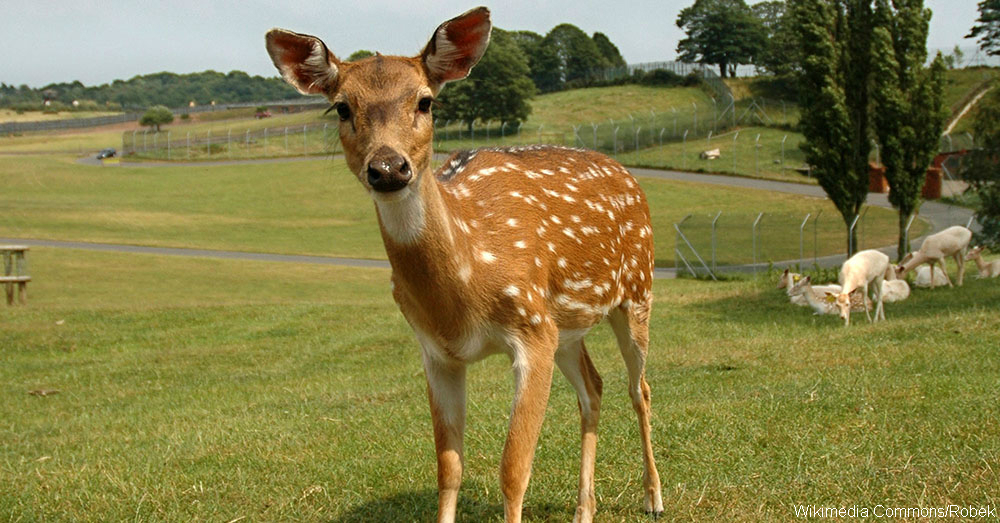 The results were somewhat surprising. While the domesticated llama was one of the most suitable pets, researchers also determined that the tamar wallaby, Asian palm civet cat and sika deer might also make good pets. Although these animals all have special needs, such as a large enclosure or other housing requirements, the researchers found that the animals could be kept as pets without suffering and hopefully without driving their owners crazy. 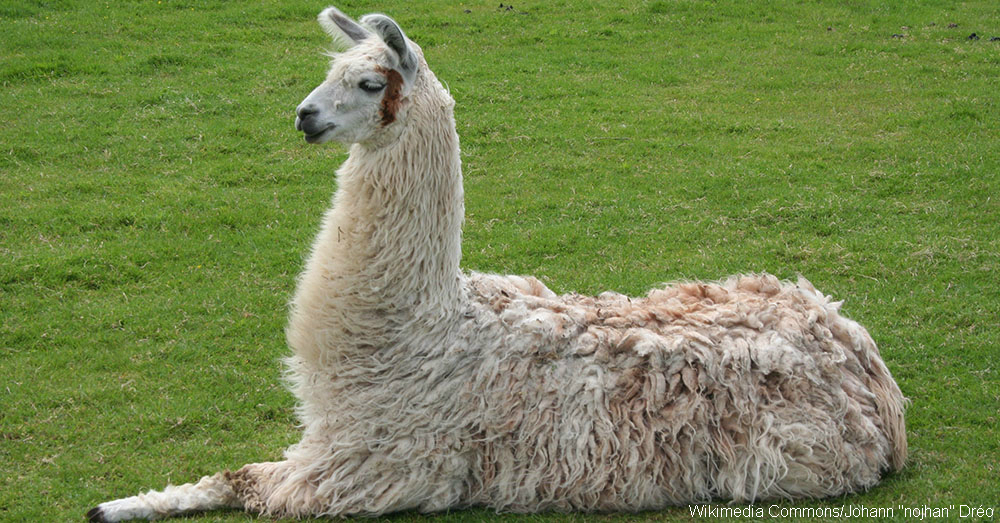 Although the researchers studied 100 species to determine domestic suitability, they plan to analyze 270 additional mammals in the future. The scientists also hope to expand their work to include birds and reptiles. The study was inspired by Dutch concerns about animal welfare, particularly in regards to the exotic animal trade. Concerns about animal cruelty and the ability for average owners to provide adequate care for many popular species prompted the Dutch government to pass an act that only allows mammals to be kept if they are production animals or they can easily be kept by an average person without special skills or knowledge. These animals could qualify as pets under the Dutch Animal Act guidelines.

So are sika deer and wallabies going to become the next big thing? The researchers behind the study don’t believe so. These animals are still expensive and more difficult to care for than a dog or a cat, plus dogs and cats have long earned a special place in our hearts.This study provides some interesting information for those interested in exotic pets, but it’s unlikely to have any major effect on the popularity of cats and dogs. Check out these cute oven mitts to celebrate the popularity of our long-time furry friends.