The sad reality for shelter dogs is that unless they’re adopted, they eventually have to be euthanized. Through his Universal K-9 Academy, Brad Croft is changing that. The academy puts shelter dogs through a training program to become K-9 service dogs, offering benefits for both the dogs and local police departments. Brad Croft is the founder and operations director of Universal K-9 Academy, which is based out of San Antonio. The academy puts shelter dogs through its training classes, and then gives those dogs to local police departments. According to ABC News, dogs receive training in scent tracking, drug and explosive detection, and other skills. The academy offers eight-week classes, with 15 dogs per class. 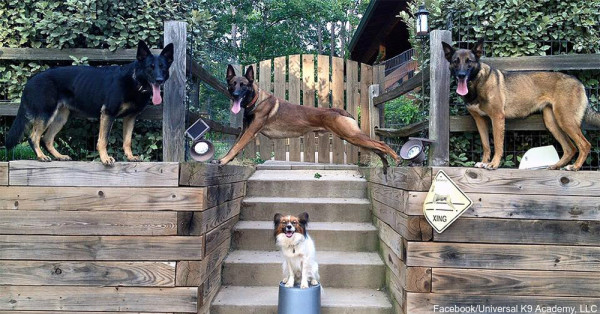 The academy is particularly helpful for smaller police departments, since they get the dogs free of charge. Typically, police dogs are purebred and cost thousands of dollars or more. Police departments also consider K-9 units a speciality, meaning the budgets for many departments don’t cover the purchase or care of service dogs.

According to KXAN, many of the dogs chosen for the academy are high-energy dogs that people don't want to adopt. These shelter dogs also tend to be smart, easy to train and proud of doing their job. These dogs don’t become only service dogs, they also become pets for their handlers. When the handler is off duty, the dog stays at the officer’s home. 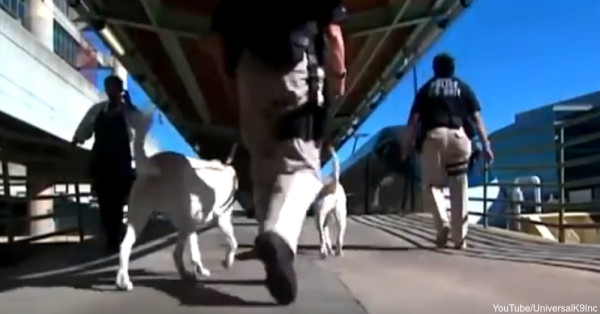 Croft says that any dog can perform police work, it just has to be given the chance. Acceptance of shelter dogs varies depending on the police department, as certain departments only allow rescue dogs to perform certain tasks. This is often because the department wants a dog that has been trained from a young age. Animal rescue stories can bring a smile to anyone’s face.

For more rescue animal stories, check out these rescues that restore faith in a loving world.