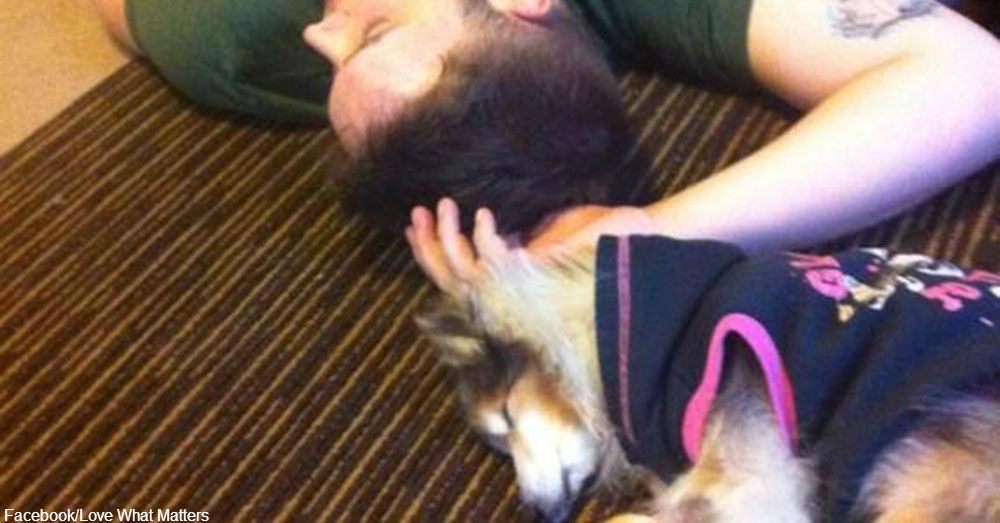 Cody and his wife were in a dark spot, facing relationship issues and having just gone through two miscarriages, one right after the other. Around this time, Cody was working at a wood flooring factory, and he noticed the dog that would soon be known as Toothless Rooster Cogburn one day on the job. The dog immediately came up to Cody for attention, and Cody snapped a picture for his wife, who insisted he bring the dog home.

The dog was in bad shape and had clearly been through some difficult situations, so the first thing Cody and his family did when he got home was wash him, getting rid of dozens of fleas. They decided to name the dog Rooster Cogburn after John Wayne’s tough character in True Grit, and Cody’s daughter added Toothless based on the dog’s lack of teeth and the character from How to Train Your Dragon. 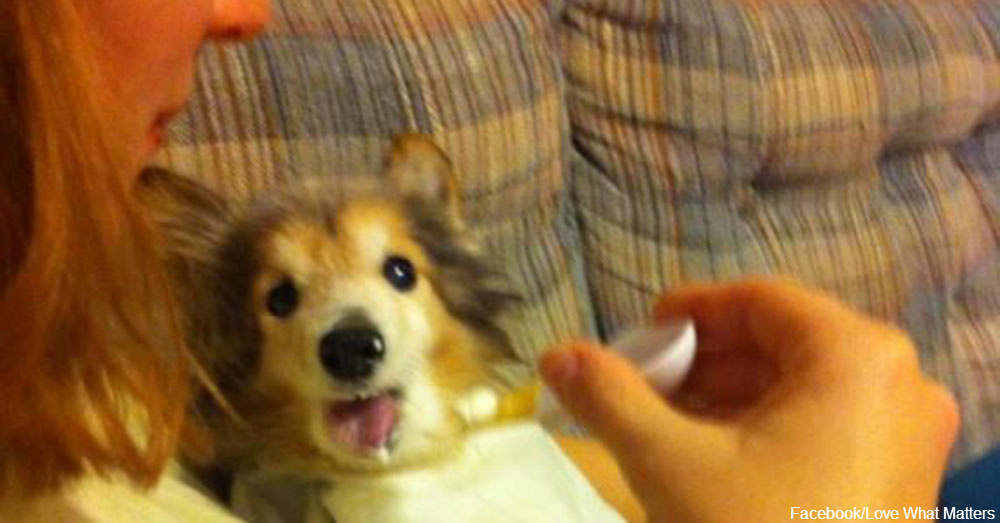 A trip to the vet followed, where the extent of the dog’s issues were revealed. According to One Green Planet, Cody thought Toothless Rooster Cogburn was a puppy due to his small size, but the vet determined that this was actually an adult dog with a stunted growth due to malnutrition. 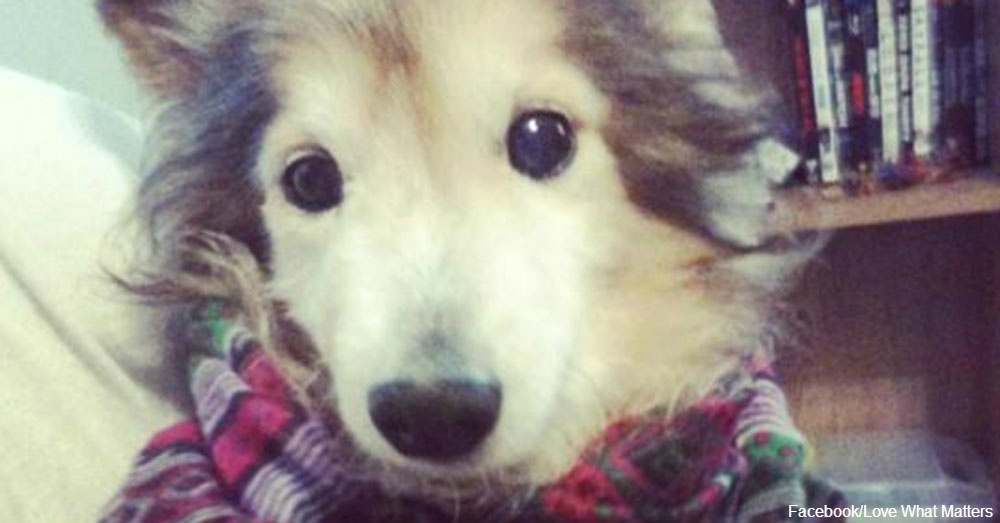 While Toothless Rooster Cogburn was lucky to live out his finally doggy days in a loving home, many dogs don’t find the help they need. Help keep shelter dogs healthy by taking the vaccination challenge.