Tigers are among the most iconic creatures of the animal kingdom, but they are also among the most endangered species on the planet. The population was as high as 100,000 in 1900 but dwindled to about 3,200 by 2010. However, the good news is that tigers are making a slow but steady comeback. As of April 2016, their numbers have gone up to at least 3,890. The Global Tiger Forum, which comprises the nations that host tiger populations, sees this as a positive step towards its goal of doubling the 2010 tiger population by 2022. 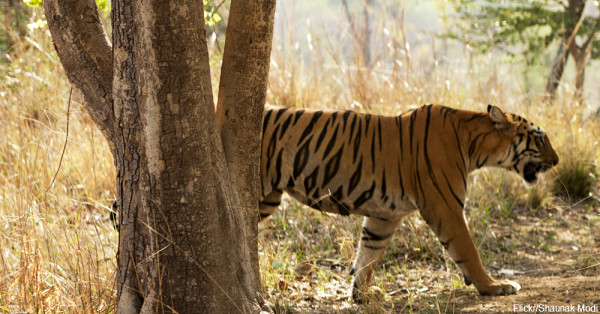 The danger to the tiger population is largely due to poaching. Some cultures prize various parts of tigers for their supposed medicinal value, and others sell products made from tigers as souvenirs and keepsakes. Habitat loss through deforestation is another cause for concern. Tigers that roam close to inhabited areas are also sometimes killed by farmers attempting to protect their livestock. 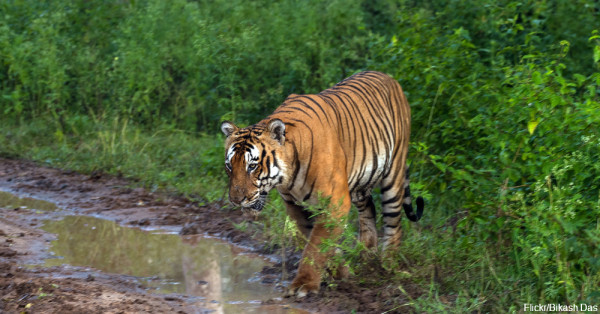 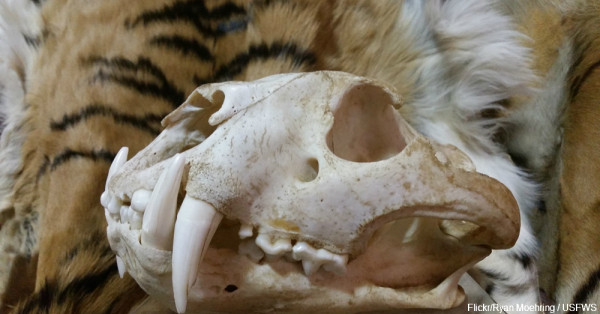 Despite the Tx2 initiative, poaching continues to be a problem, and law enforcement officials seized 1,590 tigers from poachers between 2000 and 2014. Additionally, thousands of tigers are kept as pets in the United States under cruel and dangerous conditions.

Help these magnificent endangered animals by donating to feed and care for them in qualified sanctuaries.