Things weren’t looking good for 4-year-old Sherlock, a beautiful Samoyed/Great Pyrenees mix who was in an animal shelter in rural Tennessee. The shelter was planning to euthanize Sherlock in less than 24 hours. At the last second, an organization stepped in to give the dog a new lease on life and give him the opportunity to help others through therapy.The organization that rescued Sherlock, Big Fluffy Dog Rescue, is true to its name. The rescue searches for large, mixed-breed dogs that don’t have homes in both the southern states and New England and then finds them loving families. The organization heard about Sherlock at the last minute and saved him from euthanasia. 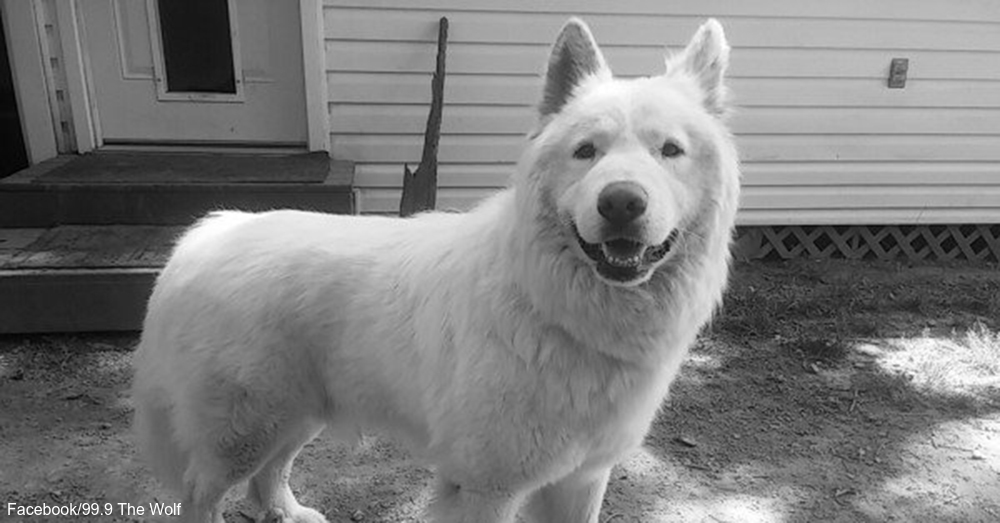 According to Sunny Skyz, Sherlock is training to be a therapy dog for an 8-year-old boy with autism who lives in New England. The volunteers at Big Fluffy Dog Rescue saw right away that Sherlock had all the qualities to be a great therapy dog, as he’s intelligent, playful yet naturally calm, and he loves children. He also learns commands quickly, which is helping his training go smoothly.

Wide Open Pets reports that the training involves learning commands and behaviors to ensure his companion’s safety. This is especially important during situations that are stressful for the boy, such as anxiety attacks, when the dog can provide a calming influence. 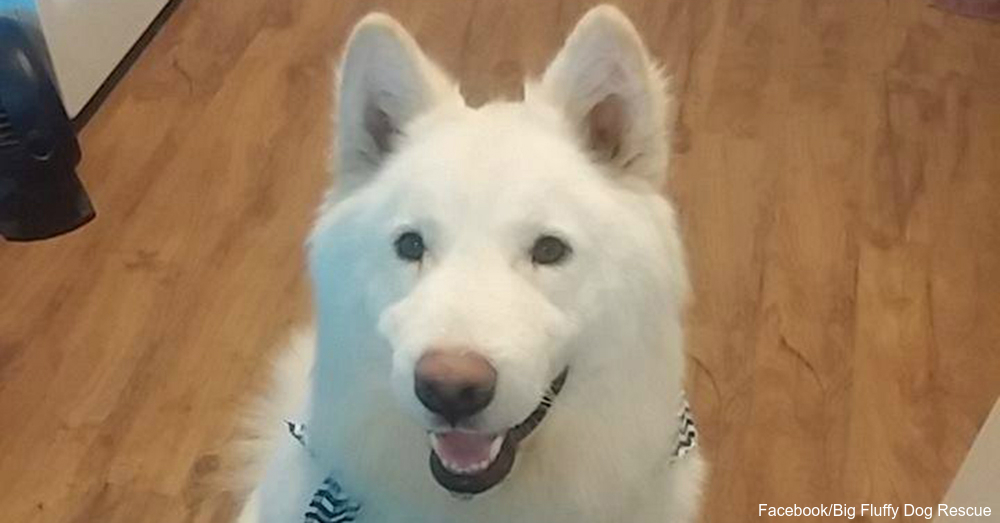 Big Fluffy Dog Rescue has been fundraising for Sherlock’s training. The dog has already completed several weeks of training and only has a few to go. After that, he can meet his new companion and brighten the young boy’s life.Sherlock was as close as it gets to being euthanized. Thanks to Big Fluffy Rescue Dog, he not only survived, but he now gets the chance to do something special with his soon-to-be companion. Sherlock isn’t the only dog who had a close call, though. Find out how Ollie escaped death, as well.