A New Hampshire shelter was devastated after a thief broke in and stole 500 pounds of pet food, but the local community of animal lovers wouldn't stand for it. Thanks to a viral Facebook post and truckloads of compassion, the community sent in more than 4,500 pounds of food, nearly 10 times what was lost. 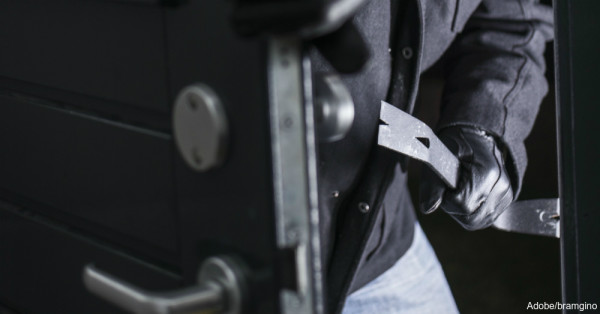 Like shelters everywhere, the Animal Rescue League of New Hampshire works hard to find homes for abandoned kitties and pups, so it's no wonder everyone was outraged that someone would steal from such a noble cause. Hoping the community's generosity might replace what the shelter had lost, staff went to social media.

The shelter's original Facebook post announcing the robbery and asking the community for donations received nearly 2,000 shares. According to WMUR 9, a TV station that covered the burglary, bags of cat and dog food came in by the truckload from donors all over the state. The outpouring occurred after Petco and Blue Buffalo got wind of the situation, sending out a state-wide emergency call. 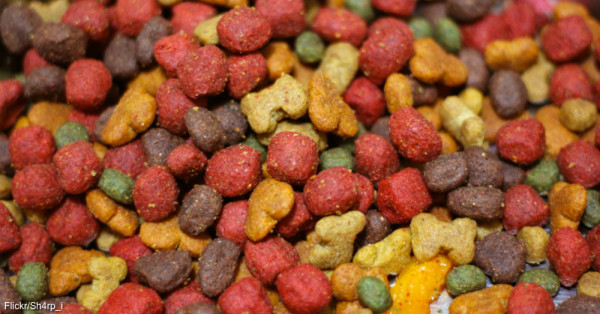 Overwhelmed by the kindness of pet lovers everywhere, the staff later posted a photo of a room brimming with bags of pet food and a caption with a big thank-you to the community for its support. Staff assured donors that the food would go to animals and families in need. Although shelter representatives are grateful, they hope that people might continue to remember animals in need even before emergencies occur.

A shocking experience that initially saddened the hard-working staff at the Animal Rescue League of New Hampshire quickly turned into a demonstration of how coming together as a community can have a huge and lasting impact. Thanks to the kindness of many, shelter staff have been reminded that most people are truly good.