Although they’re not exactly an overnight sensation, the quirky establishments known as cat cafes have slowly made their way into cultural hubs around the country, from Portland and Seattle to Boston and New York. The name mostly says it all: these are cafes where customers can also play with cats. But what motivates this offbeat business model, and where did it originate? Like a lot of forward-looking trends, the cat cafe first emerged in Asia, popping up in Taiwan as far back as 1998. But the concept really took off in Japan, where more than 150 cat cafes have opened since 2004. 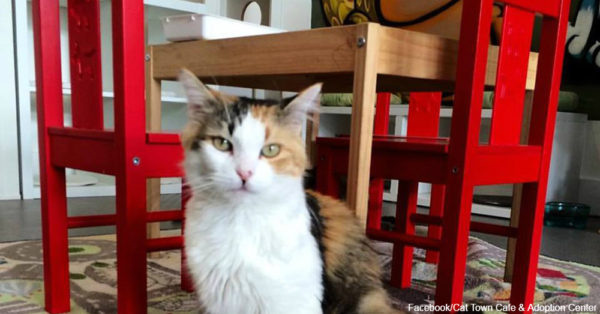 The idea didn’t make its way to the United States until 2014, when the first permanent cat cafe opened in Oakland. Since then, a number of the cafes have popped up around the country, mostly in larger urban areas, and they are often bankrolled through online fundraising platforms such as GoFundMe and IndieGoGo.

The cafes themselves serve as a cross between coffee shops and pet adoption centers. Patrons can relax with a latte while hanging out with a small number of cats in a designated play area. If a customer strikes up a relationship with one of the cats, she can adopt it on the spot. The cats come from local shelters, and some cat cafes serve as extensions of rescue operations. 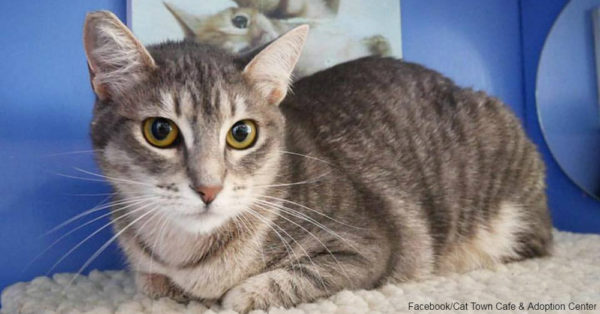 Proponents of the cat cafe say that it’s an environment much more conducive for adoption than animal shelters, in which human visitors often get overwhelmed.

Unsurprisingly, this unique business concept has led to some unique problems for owners. The presence of animals and the potential for cross-contamination with kitchen space has led some cafes to partner with bakeries and coffee shops to prepare food and beverages off-site. Other spaces are required to have separate ventilation systems for the cat area and the cafe area, adding to costs. The success of cat cafes shows that it’s hard to beat the combination of cats and coffee. If you feel the same way, show off your love of the pairing with this fun T-shirt.