When freelance writer Elizabeth Alberts rescued her orange tabby from an animal shelter in New South Wales, Australia, he was underweight and so sick with cat flu that he could barely meow. The lifelong relationship they formed ended when Alberts found a novel way to honor her dear friend after death. Elizabeth named her cat Merlot, as a nod to the long nights when the two would “share” a glass of wine. From the day she brought him home from the RSPCA shelter, the two were almost inseparable. 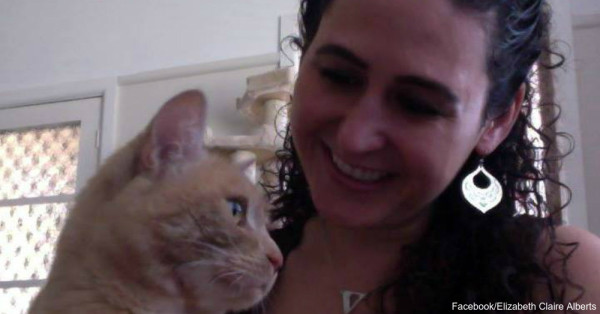 Just about the only time Merlot let Elizabeth out of petting range was a brief period each morning when he would go hunting for white moths in a vacant lot next to their house.

Elizabeth often thought Merlot looked just like a lion as he stalked and bounced on his fluttering prey next door before stretching out for a doze in the tall grass where the sun could warm his fur. After his sudden death, Elizabeth was devastated and needed some way to say a proper goodbye to her dear pet. 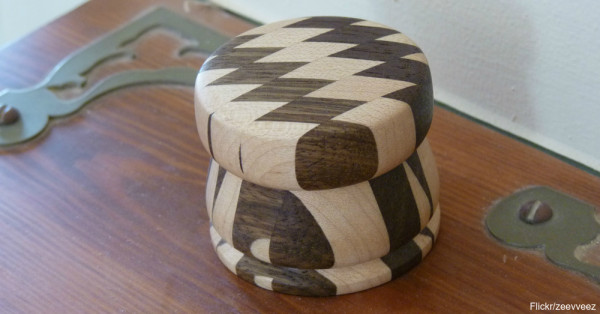 The perfect opportunity came up when she took an assignment to Africa. Passing through the Maasai Mara Game Reserve in Kenya, Elizabeth planned to scatter Merlot’s ashes over a riverbank she’d been told was popular with the park’s lions. On the way there, however, her vehicle passed through a field with white moths fluttering around over the tall, sun-drenched grass. 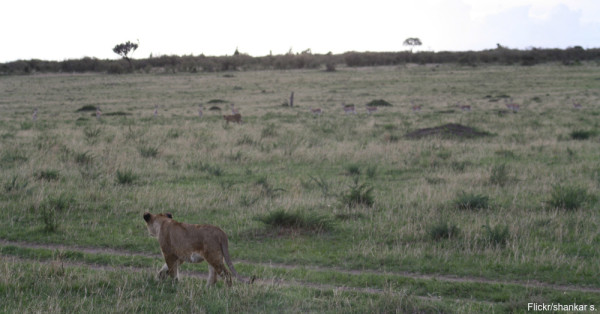 Knowing she had found the place for her friend, Elizabeth leaned over the side of the vehicle and let Merlot go into the wilds of Kenya’s lion country. Saying goodbye to a close companion is never easy. Elizabeth kept Merlot’s ashes safe for a long time before she got the opportunity to set him free over the savanna. If you want to remember your beloved four-legged friend in a special way too, check out this pet memorial box with urn.