Sometimes a chance encounter can change a life. Sometimes, it can change hundreds of lives. That’s what happened when Brandon Stanton, the photographer behind the internet sensation “Humans of New York” took a photo of “the coolest dog,” an 11-year-old chihuahua named Susie. When Susie’s owner saw Stanton’s post with her picture, he contacted the photographer to see if Stanton would like to adopt her. Although Stanton had never owned a dog before, he felt a connection and brought Susie home to meet his girlfriend, Erin O’Sullivan. O’Sullivan also fell under Susie’s spell, and was inspired to start her own Facebook page to help other senior dogs find homes.

Although senior dogs are usually laid back, loving, well-behaved and, most importantly, already housetrained, many potential adopters overlook them in favor of puppies or younger dogs. Susie’s Senior Dogs believes that seniors have a lot to give, and a look at some of the great dogs promoted on the site proves that it’s true.

Susie, the Dog Who Started It All 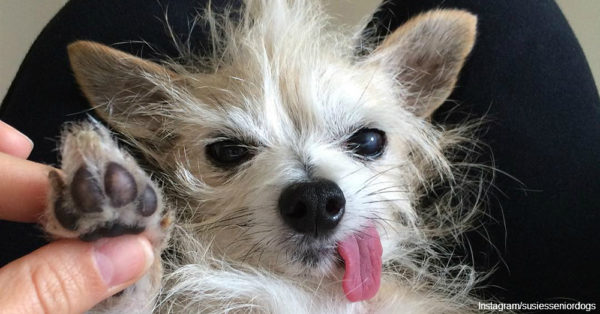 Here is Susie herself, the little dog who became an internet hero to hundreds of senior dogs all over the world. Susie led a long and happy life, and although she passed over the Rainbow Bridge in April of 2016, Susie’s Senior Dogs continues to help senior dogs find their fur-ever homes in her memory. 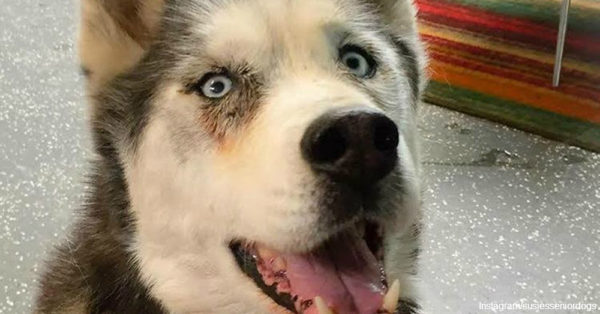 Yukon is a happy fellow with a lot of energy, who loves to go on jogs and hikes. Senior dogs can fit into energetic, active families.

Owen Lost His Home When His Owner Died 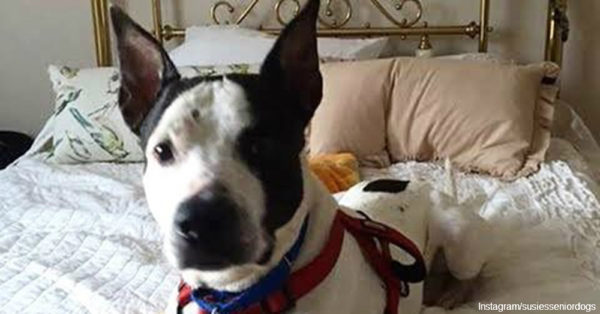 Sadly, many senior dogs come to shelters when their owners pass away. This is how Owen, an easy-going, friendly 7-year-old, ended up at the shelter. But his story has a happy ending: Owen’s been adopted!

Gus Is the Perfect Family Dog 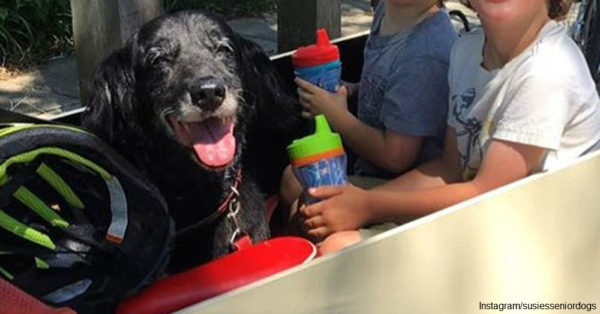 Senior dogs are often gentle and calm, making them the ideal pets for families with young children.
Up Next – The cutest couple!