Most people acknowledge the adage that dogs are man’s best friends, but some people disdain the traditional relationship between canines and humans and subject dogs to the cruel pastime of dog fighting. In response to public outrage, the U.S. Sentencing Commission has increased minimum sentences for those convicted of dog fighting. Dog lovers hope that the threat of increased punishment can help put an end to this heinous activity.The sentencing changes have come about as a result of almost 50,000 letters from concerned citizens, ongoing research and recent changes to the Animal Welfare Act. Although previously, criminals faced sentences of from six to 12 months for dog fighting, the recommended minimum has been raised to 21 to 27 months. Additionally, the guidelines call for a minimum of six to 12 months for those convicted of taking minors under the age of 16 to dog fights. The sentencing changes become effective as of Nov. 1, 2016. 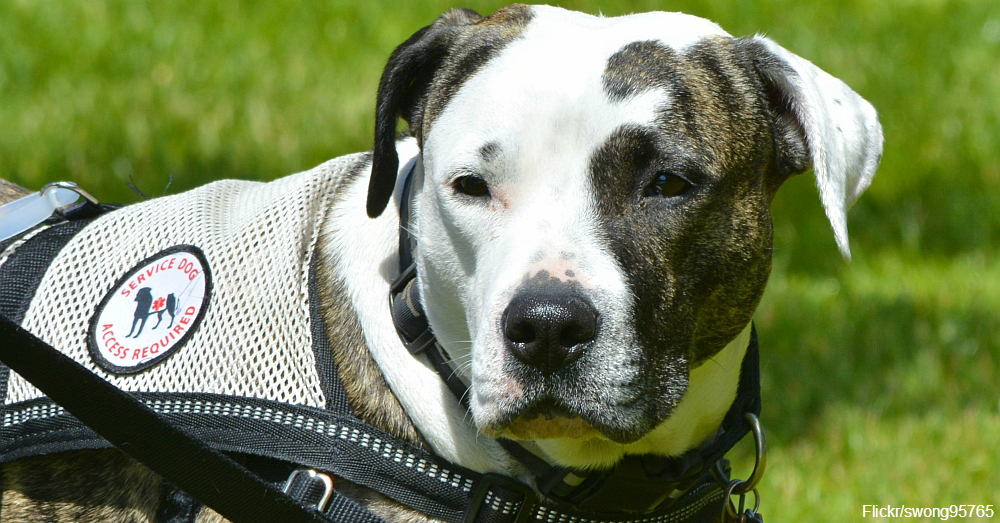 In dog fighting, owners typically place two dogs in an enclosure, encourage them to fight each other and then bet on the results. The dogs are often maimed and sometimes killed. Those that survive often die afterwards of shock, exhaustion, infection or blood loss. Sometimes, dogs that have not been trained to fight are placed in the arena to be mauled by more experienced dogs for the entertainment of the spectators. The large amounts of money involved in gambling lead to a preponderance of firearms and other weapons at dog fighting events, which have sometimes resulted in homicides.As concern increases for the canine victims, the stigma of viciousness attached to dogs rescued from fighting rings is dissipating. More and more abused dogs are finding homes and leading new lives. Some have even been trained and registered as official therapy dogs. Watch this video to see a happy ending for one dog rescued from a dog fighting ring.