Social media is an invaluable tool for connecting with friends and family, but it has also found another use: helping pets get adopted. Numerous humane societies have begun using social networking to connect shelter animals with potential owners, a practice that is making a real difference. Just look at Danielle Wagner of Cedar Bend Humane Society in Iowa, who posts photos of available pets on social media and links them to the shelter's website, where potential owners find a full pet profile and an adoption application form. Another key demonstration of social media success comes from Judi Glidewell, who posted a plea for a Chihuahua that was about to be put down. The post received more than 20,000 views in one day and nearly 300 comments from pet lovers asking what they could do to help. 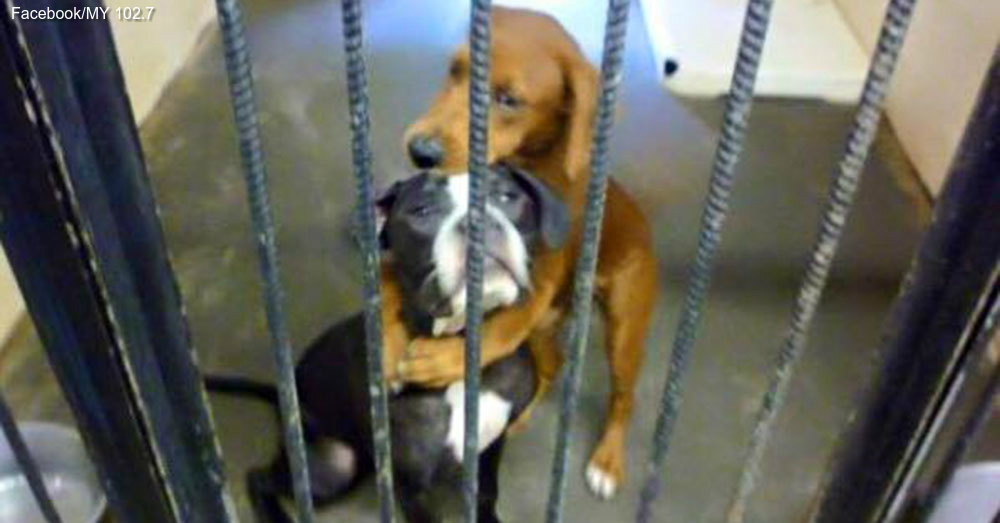 In another case, Angel Rescue, an animal rescue group in Georgia, posted a photo of two dogs that were about to be euthanized as a final plea for adoption. The post received more than 25,000 likes in less than two hours, and the dogs were well on their way to adoption in the same timeframe.

From these examples, it's clear that social media can be a powerful tool in helping animals in need. However, on the other side of this positive phenomenon are Craigslist-type ads posted by people looking to get rid of their pets. As demonstrated in the case of Kai, a Shar-Pei mix who was abandoned after a Craigslist transaction went sour, nearly anyone can sell animals online regardless of their motives or morals.Posting adoption ads on social media and elsewhere online can lead to a quick adoption for an animal in need of a home, but this process is best left to rescue centers and shelters that can ensure everything goes as it should. If you're looking to adopt, why not check out the social media profile of your local humane society? You just might come across your forever friend before you even step out your door.