Living high in the mountains of Central and South Asia, the snow leopard has long faced the threat of extinction. Though recently, conservation efforts and hard work have led to the removal of this big cat from the endangered species list. In September 2017, the International Union for Conservation of Nature upgraded the status of the snow leopard from “endangered” to “vulnerable.”

While the new status is encouraging, it by no means indicates that the snow leopard is no longer at risk. The animal has been listed as endangered since 1972, and with a population below 10,000, it still remains threatened as a species. The good news is the rate of decline this beautiful animal once experienced has slowed down. Take a moment to savor this welcomed news by enjoying these adorable photos and a few fun facts about snow leopards.

10. These Leopards Are Leapers

Adult snow leopards can jump up to 15 meters, or 50 feet, making them quite the fearsome predator. 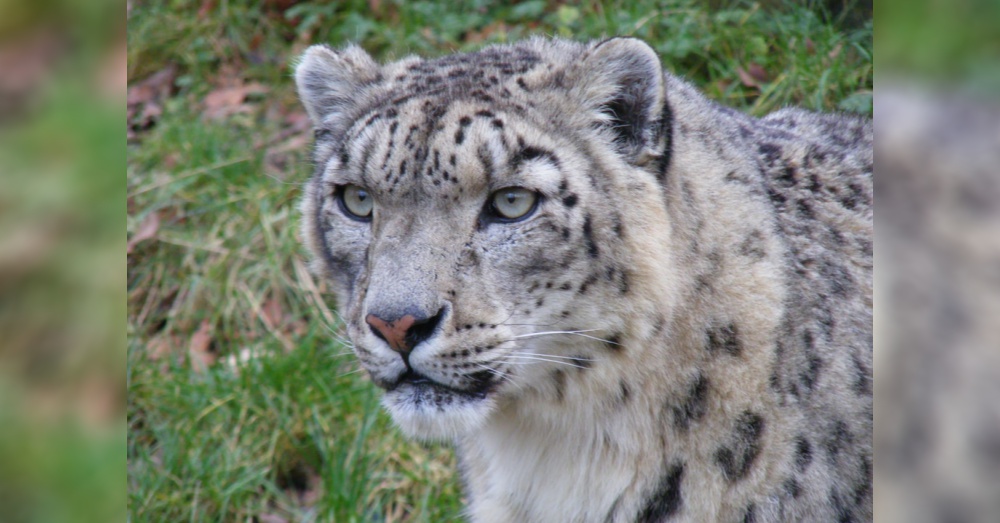 9. Watch Out When They Pounce

You know what they say about the size of the dog in the fight? Well, it applies to these big cats as well. A snow leopard is capable of taking down animals that weigh three times its own size! 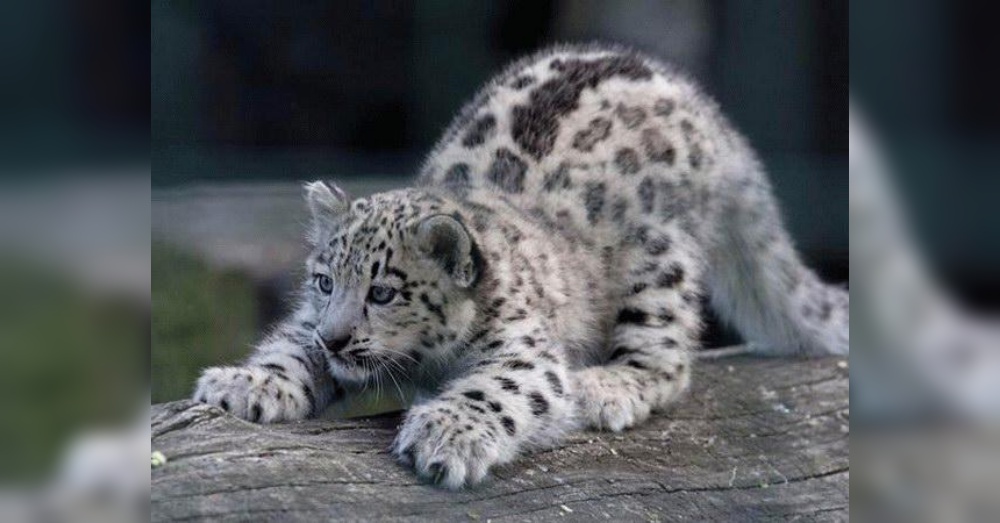 8. You Won’t Hear Them Roar

Due to the physical features of its throat, the snow leopard doesn’t roar. Instead, it will hiss, growl, and wail to communicate. It will also chuff, or make puffing sounds, to other cats. 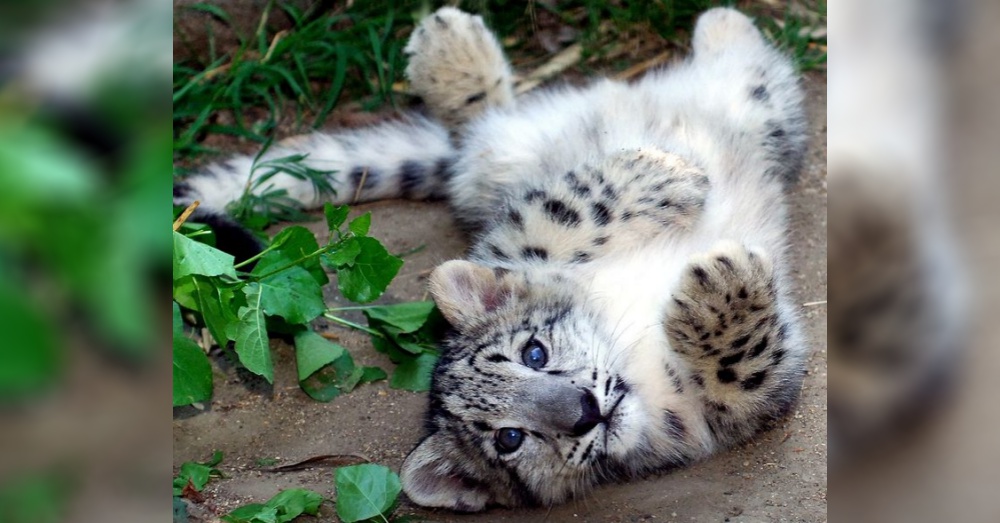 Click ‘next’ to read on and learn more fun facts about snow leopards!