How would you describe your pet? Loving? Soothing? Fun? Sweet? How about amazing, heroic or exceptional? If you can’t quite place it, that’s OK. Enjoy your pet while reading about these truly astounding animals. 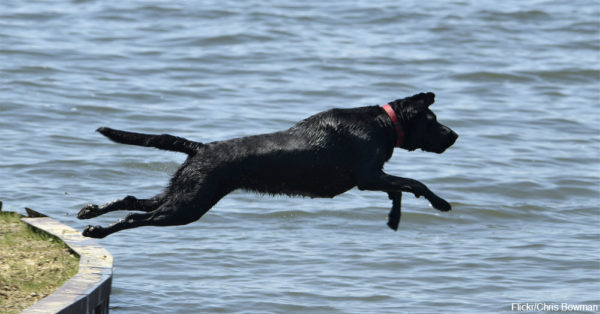 During the 1930s, the River Tawe in Swansea, Wales, might have been the safest body of water in the world. Swansea Jack, a black retriever, seemed to make it his mission to protect the townsfolk. Over the course of about 10 years, Jack saved 27 people from drowning, according to Listverse. The community showed their appreciation for the canine lifeguard with several awards and a statue. He even inspired the name of the local football team. 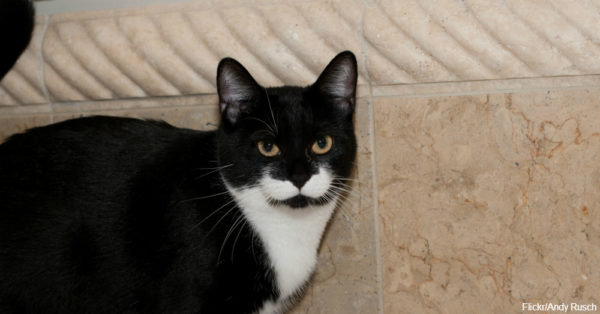 The British Royal Navy had many brave sailors, and at least one fearless cat, explains Time. Simon was in charge of managing the rodent population on the H.M.S. Amethyst as it traveled China’s Yangtze River. During a skirmish with Communist forces, Simon took shrapnel in his leg and back. To add insult to injury, his whiskers were scorched. Upon recovery, Simon went back on patrol and made the ship rat-free. 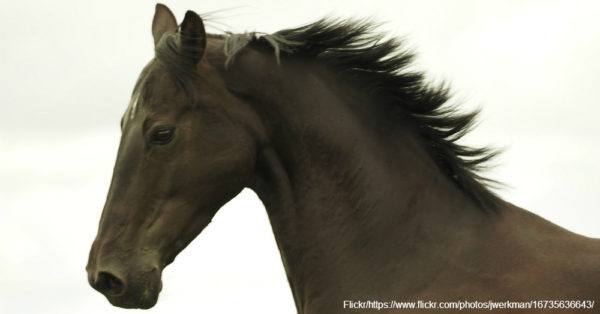 Imagine being the horse of king and military leader Alexander the Great. No pressure. Their story began with Bucephalus as a wild horse. Alexander brought the stallion under control, not with force, but gentleness. Bucephalus was loyal, refusing to let anyone else on his back. Alexander was equally devoted and once promised to unleash destruction when Bucephalus went missing. Bucephalus turned up, and the threat was never carried out.