Though dogs can make quite a ruckus themselves, loud noises such as thunder, construction work, gunshots, fireworks and sirens scare the dickens out of many pooches. Thankfully, the FDA-approved drug Siloe gets most of these pups back to normal. FiercePharma reports that, in two studies, 75 percent of dogs received relief from Sileo, while only 33 percent were helped by a placebo.What Is Noise Anxiety? 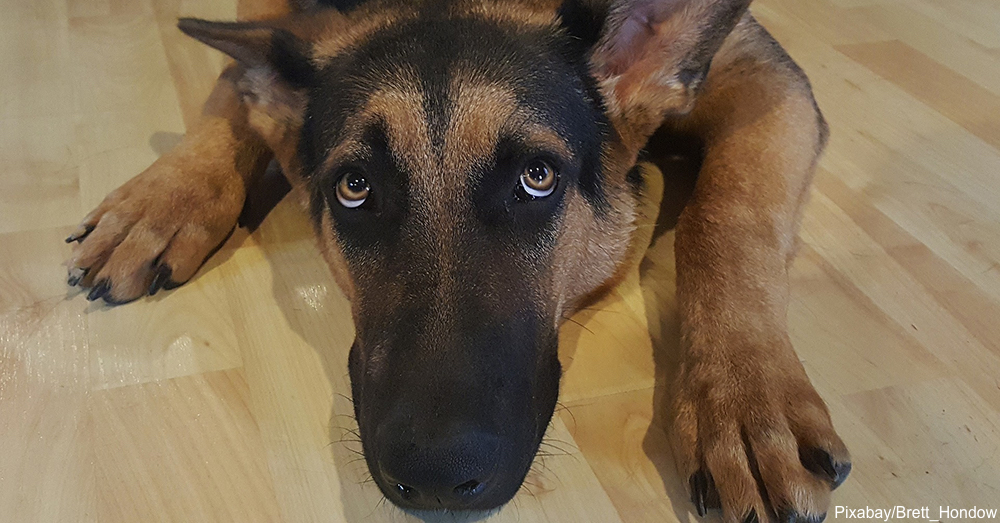 According to The New York Times, noise anxiety, a severe negative reaction to loud sounds, affects up to 40 percent of dogs. It takes a variety of forms and includes restlessness, shaking, hiding, clinginess and excessive barking. The condition ranges from mild to severe, with some dogs even running away to escape noise.

How Does Sileo Work?

Dog owners often console and comfort their pets during these anxiety attacks, but that usually ratchets up fear levels. Sileo goes to the root of the problem. It blocks the brain chemical norepinephrine, which impacts animals’ reactions to fear. In larger doses, vets use Sileo as a surgical sedative. Tiny amounts calm dogs without putting them to sleep. Pets and owners are free to go about their daily routines despite loud noises. 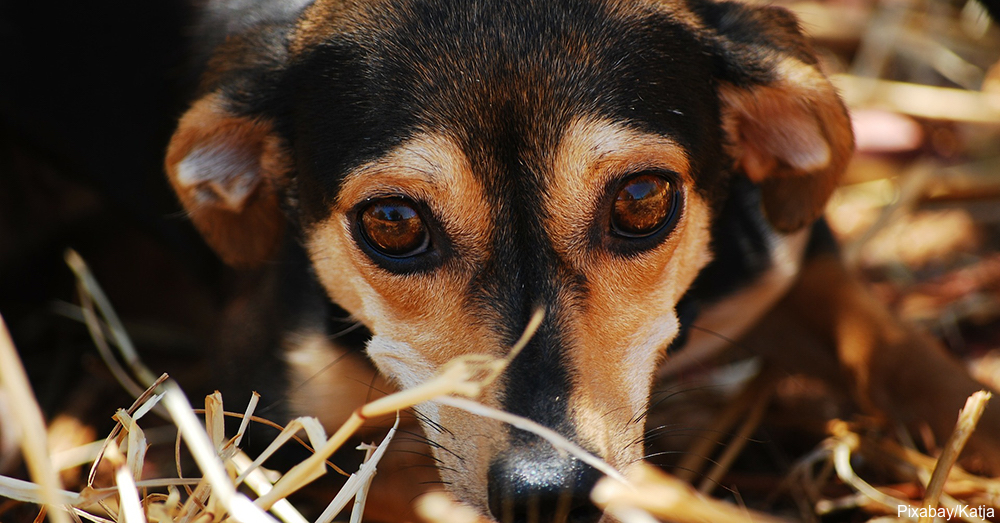 How Is Sileo Given?

Sileo, a gel, is easily administered using a needless syringe. An owner squirts the drug between the pets’ gum and cheek. Dogs relax within 30 minutes, and effects last two to three hours, notes Blairstown Animal Hospital. If noise persists, dogs can get another dose.

Even though noise anxiety is treatable, owners can try to prevent it by desensitizing puppies when they’re three to eight weeks old, Nylabone suggests. Training involves gradual exposure to recordings of thunder, fireworks and other scary sounds. At first, exposure is short and at a low volume. Over time, puppies should be able to handle increasingly louder and longer noise sessions.When certain sounds frighten dogs, Sileo often takes away their fear. Of course, sometimes dogs decide they’re going to be the ones making the loud noises. Check out this video from a bulldog who just doesn’t like mornings very much.