Dogs with special needs often get the short end of the stick when it comes to finding a home, but they still have plenty of love and can make excellent pets. A California rescue hopes to prove that by teaching sign language to one of its adoptable dogs, a deaf pit bull named Cha Cha.Cha Cha is an adorable 2-year-old pit bull. She got a bit of a rough start in life, and in addition to being deaf, she walks with a limp from a broken leg that did not heal right. However, that isn’t enough to slow down this sweet and affectionate pooch. She was previously adopted by a loving home, but it turns out she likes to chase cats a little too much so she went back to the rescue. As of July 2016, she’s staying with Chako Pit Bull Rescue and Advocacy in Sacramento, California. 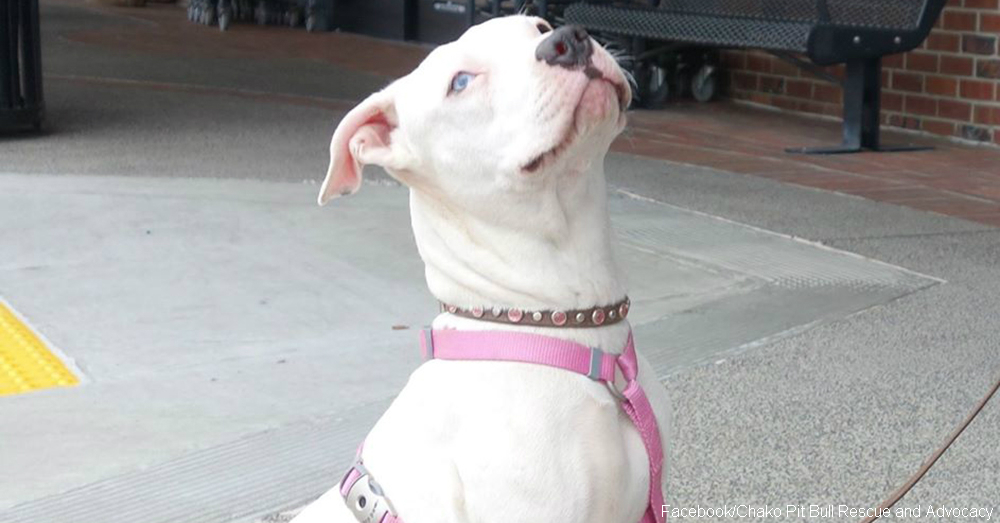 Cha Cha and other deaf dogs require some special care. Since they can’t hear you calling them back, they generally need to stay on a leash when they’re not in fenced areas. Some dogs also need extra help learning not to be scared if someone suddenly touches them from behind, since they are unable to hear that person approach. However, deaf dogs, including Cha Cha, aren’t scared of fireworks or other loud noises, which send many hearing dogs into fits of anxiety. 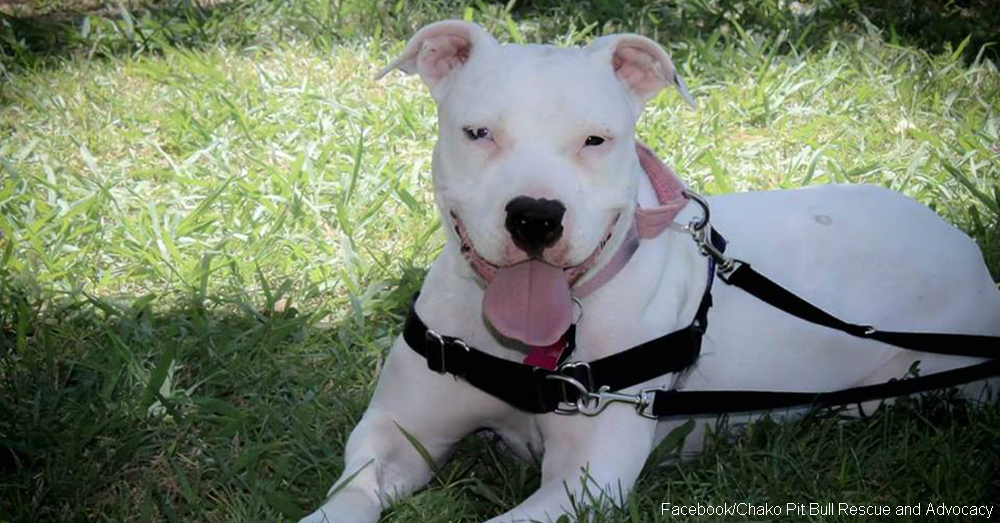 Realizing Cha Cha would have more trouble finding a home as a deaf dog, her rescuers worked on training her to respond to hand signals and created a video showing off her skills. Cha Cha can sit, stay, come and lie down on command. She responds just as well as most dogs do to voice commands, and there’s no limit to what she can learn with time and patience.Cha Cha may still be looking for her forever home, but whoever winds up adopting her is going to get an excellent new friend. You can help prevent other dogs from ending up in the shelter by donating to offset the cost of spay and neuter surgeries.