Dog lovers have nearly 100 reasons to celebrate after a special flight landed in Centennial, Colorado, on a sunny spring day in early May 2016. The charity Dog Is My Copilot delivered 95 dogs from overcrowded kill shelters in other states into the loving arms of new owners and forever homes. The load of 95 was the largest ever flown by the group, and it happened thanks to the collaboration of many pet-based charities.Why Colorado? 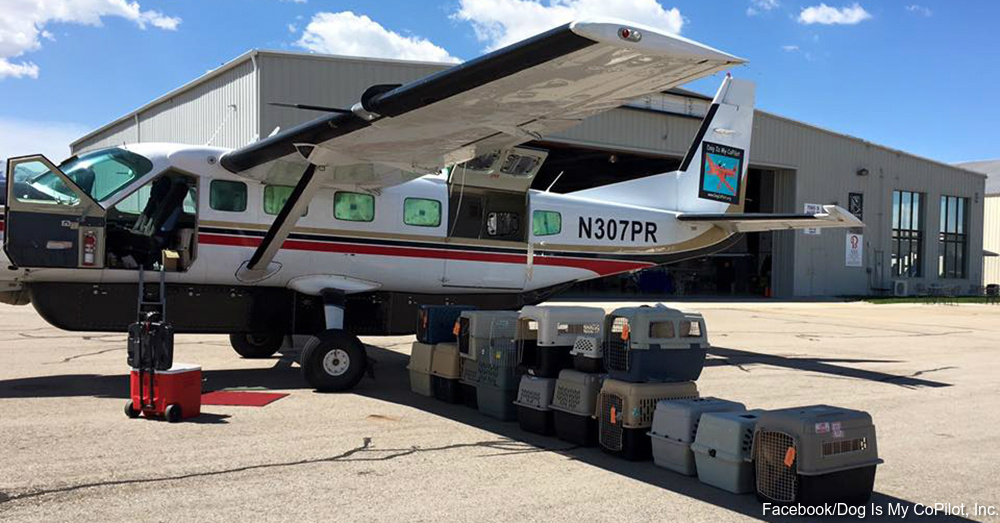 Shelters in Colorado collaborated with Dog Is My Copilot to pick up animals in Texas and Utah before bringing them to another state. These shelters not only agreed to give these lovable pooches a way to escape an unhappy demise, but they found families willing to adopt the animals before agreeing to rescue them. Mere minutes after the dogs got off the plane, veterinarians inspected them for overall health concerns, and the animals went straight home.

Animal welfare groups in Colorado actually have trouble placing pets in homes because some shelters do not have a lot of dogs and cats to adopt. This comes from a vibrant education system that focuses on responsible pet care, programs that spay and neuter pets and plenty of outdoor opportunities for owners to bond with their pets.

Bringing in animals from shelters with capacity problems is a great way to match loving families with pets, which is one mission of Colorado Springs charity From Forgotten to Forever. The group rescues van loads of pets every week from high-kill shelters in New Mexico. However, the charity saw a unique opportunity thanks to a pilot and a plane that transports animals. This collaboration typifies the love that people show for animals in Colorado. 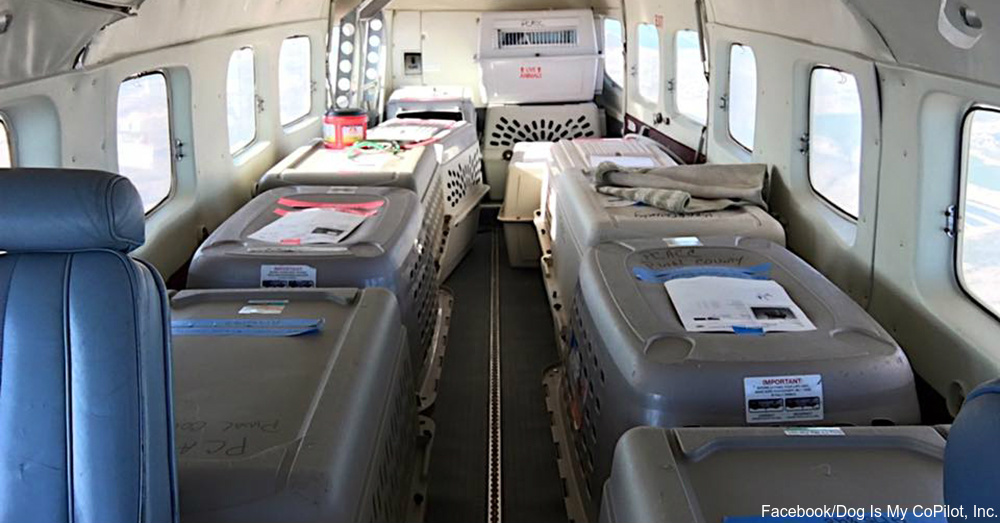 Peter Rork, the president and pilot behind Dog Is My Copilot, says he flies around 200 animals per week all over the western United States. He says the only occupational hazard of each flight is he wants to take one dog home with him. Rork is a staunch advocate of doing anything to help better the lives of furry friends. Anyone can donate time or money to a shelter if they do not have the energy or space to provide temporary foster homes for animals or adopt pets into forever homes.The impetus behind transporting pets from other states to Colorado shelters is the attitude that doing nothing dooms these animals to a short life without purpose. Anyone can bring joy to a pet's life, even in small ways. Help feed shelter animals with this drive for pallets of pet food.